Everything You Need To Know About Google Cloud Vision API

Google Photos is the first to bring image recognition features to the public. It relies on pattern matching algorithms and image classification. This is the technology which makes it possible for us to search for photos containing a particular landmark or object. By open sourcing Cloud Vision, Google allows developers who are not in a position to build their technology, to take advantage of Google’s underlying image recognition technology to build applications which see and understand content within its images. Cloud Vision API enables your developers to build image recognition and classification features into your application, by incorporating image analytics capabilities in the form of easy to use REST APIs.

For the non-technical crowd, an Application programming interface (API) is a messenger of sorts. An API takes your requests and tells the system what you want it to do then brings the response back to you. A lot like a waiter in a restaurant who takes your order to the kitchen where it’s made and brings the response or the food back to your table. Cloud Vision API immediately categorizes images(queries), detects particular faces, objects and logos and searches for content in those images and displays them (response). This opens up a lot of avenues, like building metadata on image catalog or identifying offensive content. Companies have always encouraged their users to annotate and tag images accurately, even so, the metadata is poor or missing even. Cloud Vision uses artificial intelligence to add metadata to images automatically when they are uploaded to your system.

Phrases like “game-changer” and “”revolutionary technology” have been thrown around to describe Google’s Cloud Vision API. Skeptics will find it hard not to look past the marketing smokescreens, but some developments come with this technology which makes it worth the effort to examine the fine print.

Exposed as RESTful APIs (meaning providing the user(Cloud vision) with an interface to access and manipulate your data(images)), Cloud Vision accepts an image and categorizes it. Your developers then build rich metadata around the images to perform custom searches. Google gave good thought to the three main parameters involved in developing this technology.

Today’s users are overwhelmed by the sheer number of photos they store on their devices and in the cloud. Solving their challenges will influence their photo taking, sharing and tagging behavior.

By shifting your heavy duty to the Cloud, low-powered devices can take advantage of these services through the APIs. Even the app developers who have a homegrown image recognition technology could benefit from adding a subset of the Google Cloud Vision API functionality to complement theirs. The possibilities are immense. Door keys might die out soon if this technology is coupled with the Internet of things to open doors through facial recognition. It can even be used to describe images to visually impaired people.

Image recognition defines an image in words. It will identify objects, facial expressions, landmarks, logos, etc. Visual search is about finding visually similar images, or maybe to find visually similar objects like those identified in your image. Visual search is more of a challenge to develop. It relies a lot on domain expertise to ensure the results are relevant and not merely technically correct. While the ink is not yet dry as to Cloud Vision’s upcoming features, and future scope, the days of offering general image recognition solutions are over. The market will only allow vendors, focusing on areas that require specialized image recognition services to thrive. 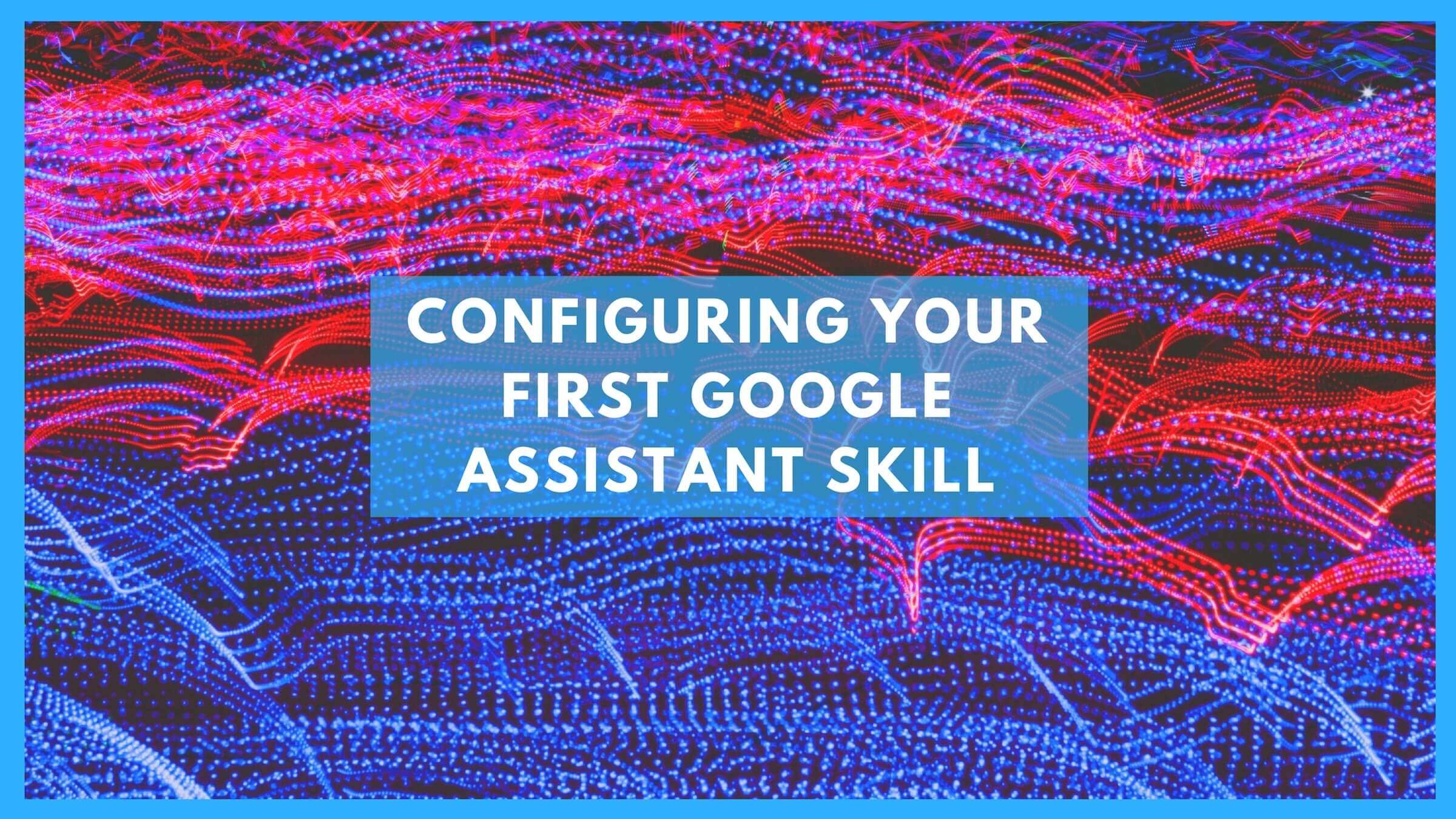 Innovation
Configuring Your first Google Assistant skill
Nisha Gopinath Menon
June 23, 2017
Smart home speakers, assistant platforms and cross-device solutions, so you can talk to your smartwatch and see the result on your TV or car’s dashboard. Personal assistants and VUIs are slowly appearing around us and it’s pretty likely that they will make our lives much easier.
Read more 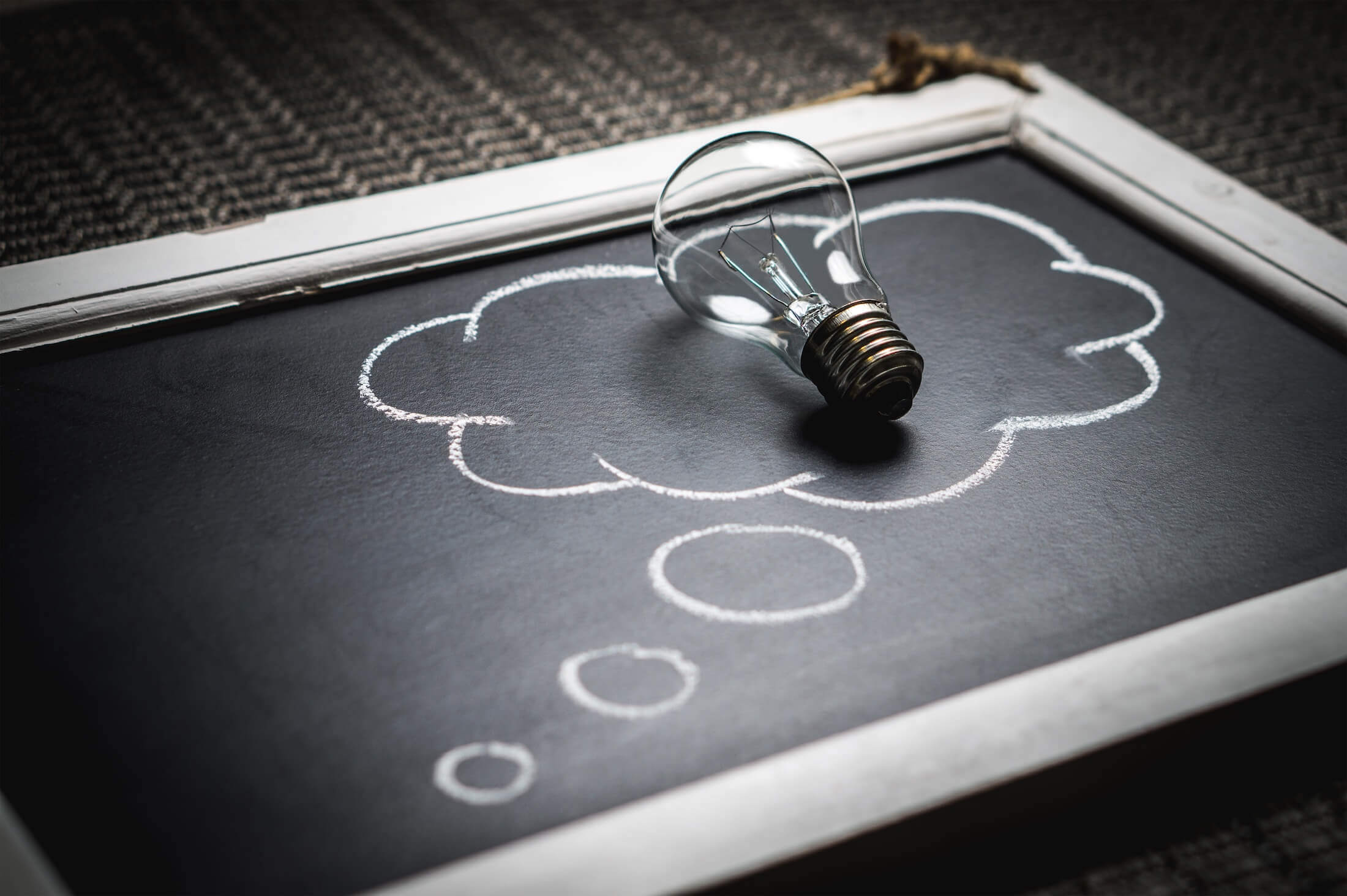 Web Development
What's The Best Way To Deploy Rails Web Applications on AWS?
Nisha Gopinath Menon
June 19, 2017
Today, you are spoilt for choice. You have enough, easy to follow options to get your Rails application running on Amazon Web Services in no time. If you found it hard previously to deploy your Rails application since you couldn't plop the code like in PHP and run it on Apache, now Phusion Passenger makes it possible. Even so, you do not want to miss out on the benefits an automated deployment tool comes with, unless you have a very simple application and all you’re looking for is code updates and maybe Rails migrations. Benefits of an automated deployment tool include improved productivity, visibility, auditability and a method, less prone to errors.
Read more 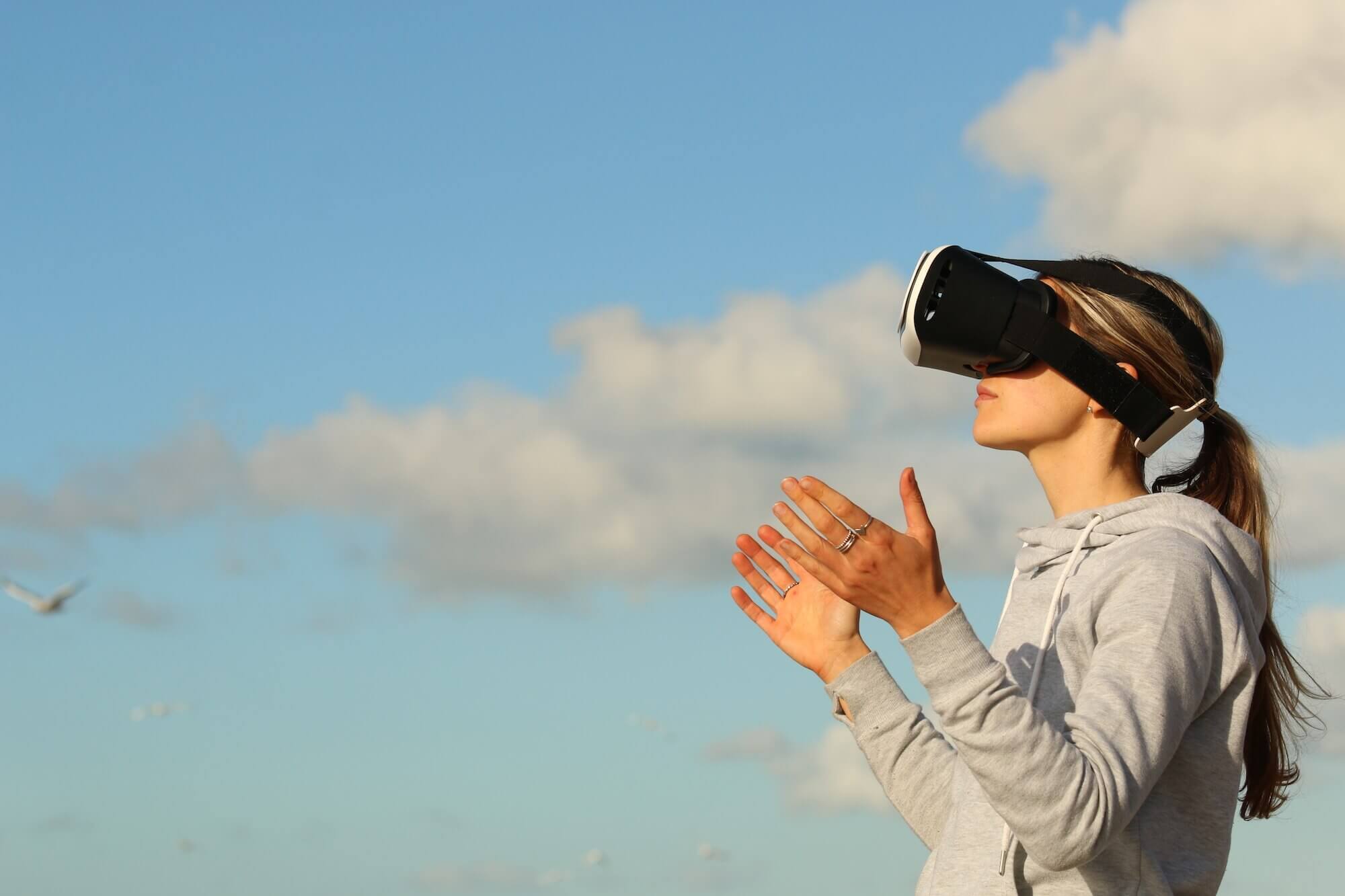