Activity Stream Implementation: What to keep in mind?

Facebook was founded on the idea of connecting their users with their family and friends. That remains the driving principle of news feeds or activity streams today. But the success of a news feed relies on engagement. On ensuring your news feed displays and encourage users to interact with stories that matter to them most. Every user’s news feed has to be subjective, personal and unique. The more personalized and interesting you can make your feed, the more reason your users have to keep scrolling and hence, the more time they spent on your application. Passive scrollers feel right at home on a news feed or an activity stream. They inherently understand how it works, no matter what the platform or device. With each visit to a feed-based app, users expect and demand new and engaging content. The fear of missing out keeps them coming back to a news feed. Now here’s where you’ll have to start making choices.

Time-based filtering is great for in-the-moment relevance. When following a significant event on Twitter, for instance, users can track breaking news as it unfolds. It’s a way to make users feel like they’re not only up to date but closer to the action. That said, what about when a user comes back to a news feed after a long break? Many surveys found that most users were concerned that they were losing sight of the critical updates from friends and family they cared about in the middle of this on-rush of information. In response to these concerns, the news feed algorithm has begun to give more control to the users themselves. The stream of posts arranged in chronological order could fast lose him as he scrolls down in search of interesting content. That’s where the relevance of an algorithm based model comes into play. Today's three most popular social networks, Facebook, Twitter to an extent and now Instagram, have gravitated toward an algorithm-based feed. The algorithm populates the news feed based on what content it thinks the user will be interested in consuming. The algorithm has many facets to it.

A news feed algorithm will have to take into account hundreds of variables to predict whether a user will like, click, comment, share, hide, mark a post as spam or simply scroll past. These predictions are quantified into one number known as a "relevancy score" which is specific to both the user and the post being viewed. Once each post which can potentially show up in that user’s feed has been assigned a relevancy score, the sorting algorithm ranks each post, and they appear on the user’s feed based on that rank. Meaning, every time you log in, the post you see at the very top of your news feed was chosen over many others as the one most likely to engage you. Ads too are given relevancy scores so that the algorithm can display ads that are the most relevant to the user. This is designed to give users a better experience, but it also proves helpful for the businesses that are paying for the ads.

Many surveys found that most users were concerned that they were losing sight of the important updates from friends and family they cared about in the middle of this on-rush of information. In response to these concerns, the news feed algorithm has begun to give more control to the users themselves. Ultimately, your users know what’s most meaningful to them, and that’s why allowing them to customize their experience is such an integral part of most news feeds today. Features such as unfollow, hide and see first help your users design their own experience. Of course, news feeds still rely on indirect signals such as likes, comments, hide this, and shares to judge a post. But giving users the option to directly filter out posts they don't want to see, helps them customize their experience. Prioritizing friends over pages and ads your users follow is one step towards doing that. But the downfall in doing that comes when users don’t actually like what their friends share. For apps like Facebook, this can leave a user with a littered news feed populated with shares that have nothing to do with their particular interests.

As engagement is one of the major ways you can measure a user’s interest in posts, you have to look into numerous ways to figure out whether your users are enjoying the posts they are viewing. Likes and shares are a great way to measure engagement, but in a survey on how users interacted with content on their news feeds, it was found that most who were watching a video they enjoyed, didn't necessarily like, share it with their friends or comment even. Monitoring the time users spend looking at certain posts is a better way to measure engagement. The time you spend on a post, of course, can vary depending on the length of the post, your internet speed, and so on. You have to make room for these factors. In time, an intelligent algorithm can learn to make space for them without having to be fed a new line of code. As a thumb rule, if people are spending far more time on particular posts in their feed, that’s a good sign that the content was relevant to them. There are many more ways to monitor video engagement, like when a user chooses to turn on the audio, switch to full-screen mode, or enable high definition. So when a user turns up the volume on a video or makes it full-screen, the algorithm will interpret that as him or her enjoying the video, and will rank similar videos higher up in their feed. For a picture or an ad, it’s a little more straightforward. A photo expand, or a click on an ad are the indicators you can rely on.

Unlike Facebook, Twitter and Instagram have clenched on to their chronological model when it comes to displaying content on their timelines. But once the folks at Twitter found out that users felt that they were missing out on all the best tweets from the people they care about most as they had to scroll through every single post, they made room for changes. Even so, the changes to the algorithm made by Twitter to tackle this aren't nearly as platform-changing as the one made by Facebook, but it is far removed from the real-time element which has defined Twitter from the start. The developers at Twitter have rolled out two different features for surfacing the most relevant tweets first on a users timeline, the "While You Were Away" feature and the "Show me the best Tweets first" feature.

The "While You Were Away" feature was introduced as an attempt to rid users of whatever 'fear of missing out' they were feeling from having to rely solely on the chronological nature of the timeline. It's basically a recap of some of the best tweets a user may not have seen otherwise. So which tweets make the cut in this section? This again is determined by engagement.

The "Show me the best Tweets first" feature bears similarity to Facebook's News Feed as it actually changes where the content on your Timeline shows up based on a tweet's relevancy, rather than listing tweets chronologically. To view every new tweet at the top, in the live way users are accustomed to seeing them, you can always refresh your Timeline. Twitter’s real-time is definitely here to stay, but they have made allowances to keep their users engaged. Instagram is the newest of the social media giants to the algorithm-run feed. The "Explore" tab now displays posts specifically tailored to each user. Before, the "Explore" tab showed the most popular posts across all Instagram users instead of tailored to each user’s taste. Newsfeed engagement is based strongly on your user being able to see something new at the top of your app every time they visit it. By finding global trends, curating their own stories, and tailoring the ‘Explore’ tab to each user, Instagram today is introducing users to something new each time they visit the app. Every time you convince your user to follow a new person or thread, they’re expanding their scope of what’s possible within your app.

In a location-based feed, you can enhance the experience a user derives from being at a particular place by relying on information shared by the user, by the people they’ve followed or your location algorithm. In certain location-based applications, you can view and engage with strangers and places in a way that has nothing to do with whom you know, but instead, where you are. It becomes really intuitive when you’re near a shopping center or a movie theater, as the app gives you details on those locations such as store hours, upcoming showtimes, etc. But for a location-based app to come in handy, it has to be helpful and engaging right when and where users need it. This engagement relies mostly on the community engaging on the platform in a social location app, but if you’re using an algorithm, the algorithm has to churn out what about the user’s current location he or she would find most engaging.

Pay attention to the small stuff.

Nothing can muddy up the simplicity of feed UX quite like visual clutter. Limiting the number of comments a user sees by default is one way of cutting down the clutter. Think carefully about what your users need to see in their scroll and what content to withhold, making it worth their while to scroll to see more. Give some thought to your one-click actions such as ‘like’ and ‘share’ and don’t change functionality users have come to expect across apps in the name of ‘different.’ It’s a small detail, but people are used to dragging down to refresh a feed. Is it necessary to introduce a new animation in place of this?

Facebook’s algorithms ask its users to trust its ability to surface the content that is most likely to engage them. Twitter and Instagram chose to keep their news feed a more impartial haven. At the end of the day, their success boils down to the quality of the content each of these platforms house. A news feed is a tool to optimize the content’s reach and to keep your users coming back for more. If you have more queries or need a second opinion, don’t hesitate to ping us. 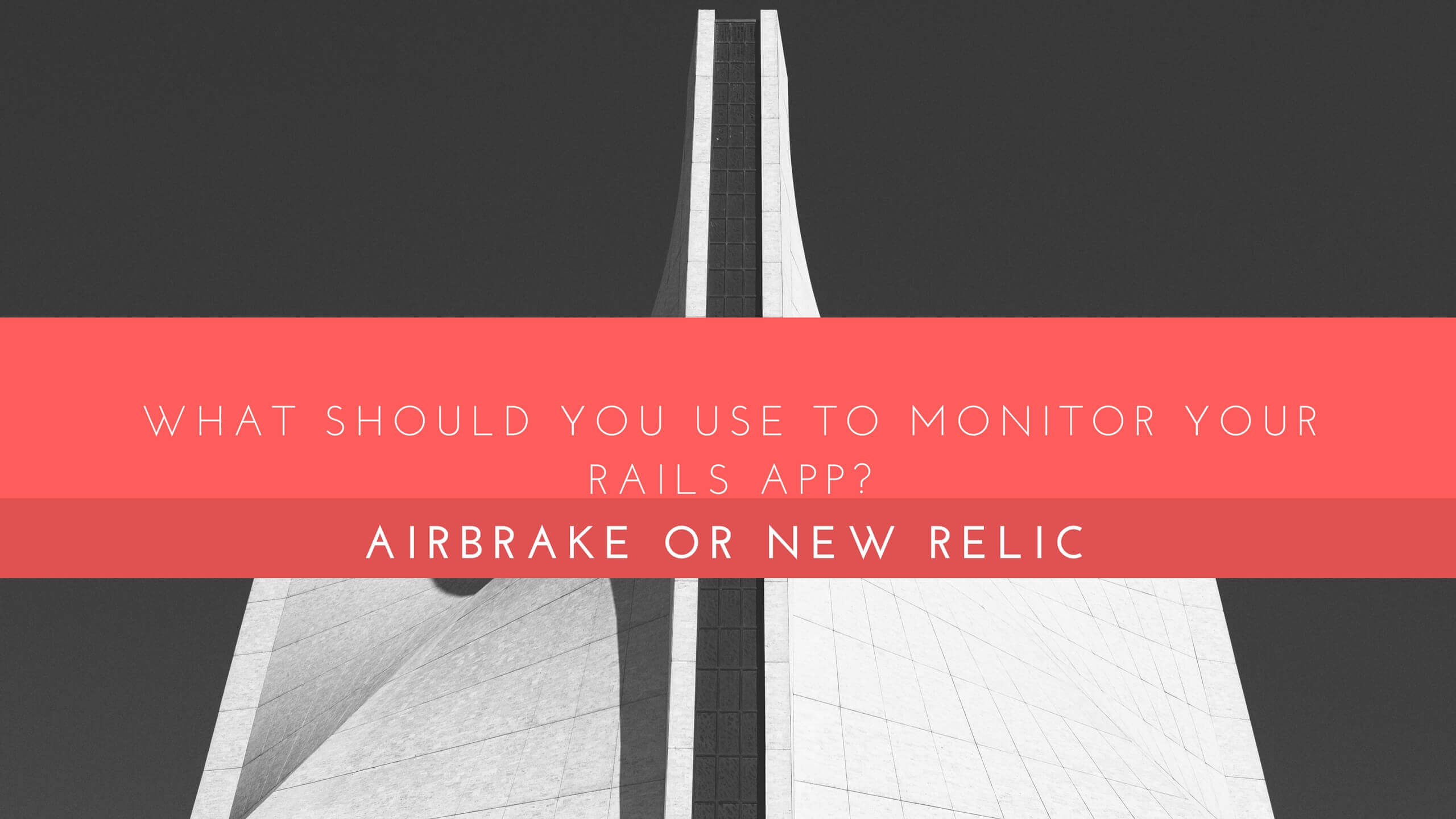 Web Development
What Should You Use To Monitor Your Rails App: Airbrake Or New Relic?
Nisha Gopinath Menon
August 23, 2017
Shooting in the dark won't take you far. If you have no clue what’s happening in your application, all the automation and management in the world will only help you so much. Certain tools provide insight into the workings and status of your app. Some provide a dashboard for error tracking, some reach out to notify you when something needs your attention, and others test your app on a continuous basis. You'll find tools to monitor your application for the operations side with issues like uptime, and for the developer-side with issues like exceptions and errors.
Read more 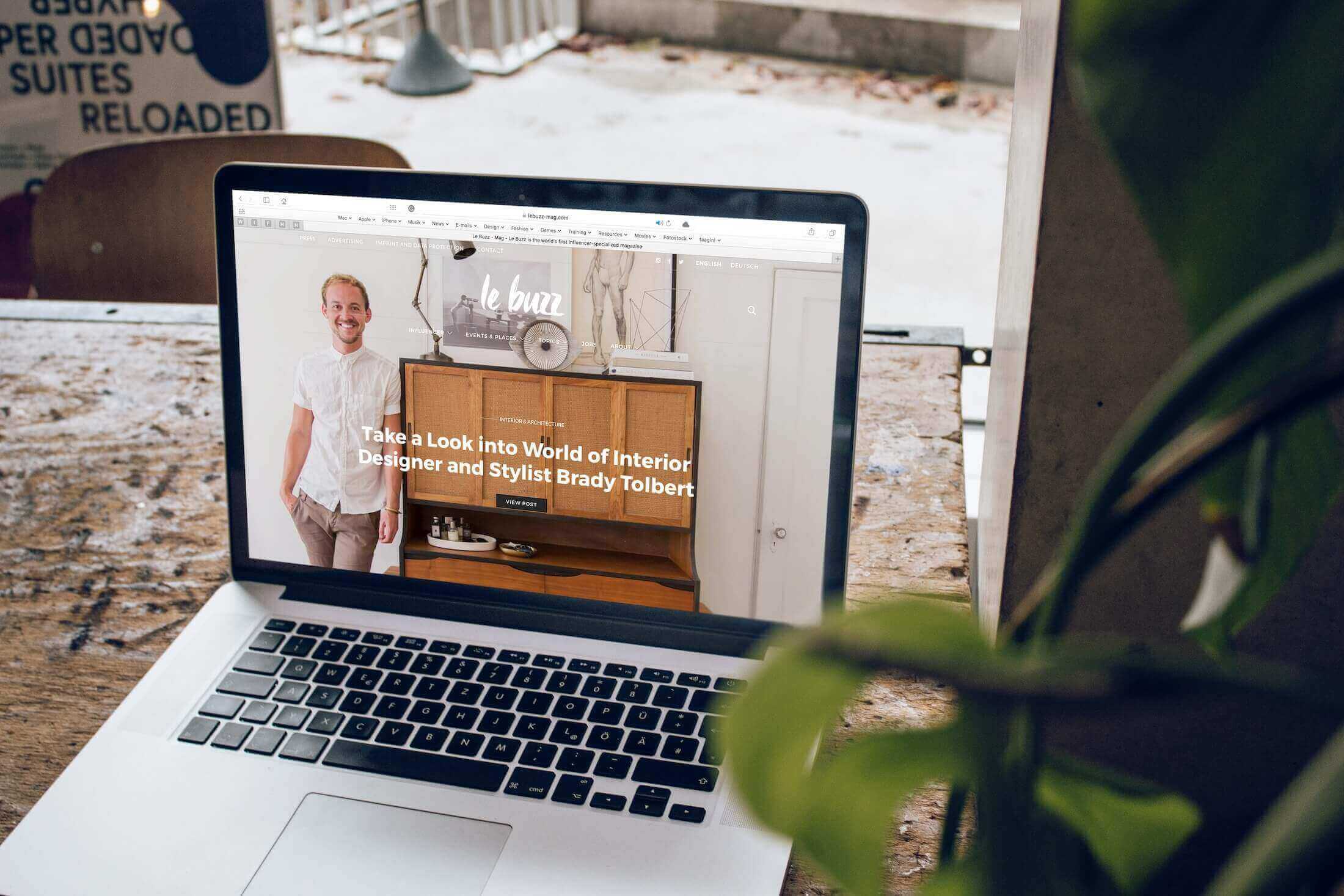 Web Design
Responsive Web Design in 2019: It's No Longer Just An Option
Prasanna Gopinath
June 4, 2019
Responsive web design is undoubtedly trending, and everyone slightly familiar with web design, in general, should probably be aware of this. But why has it become so important?
Read more 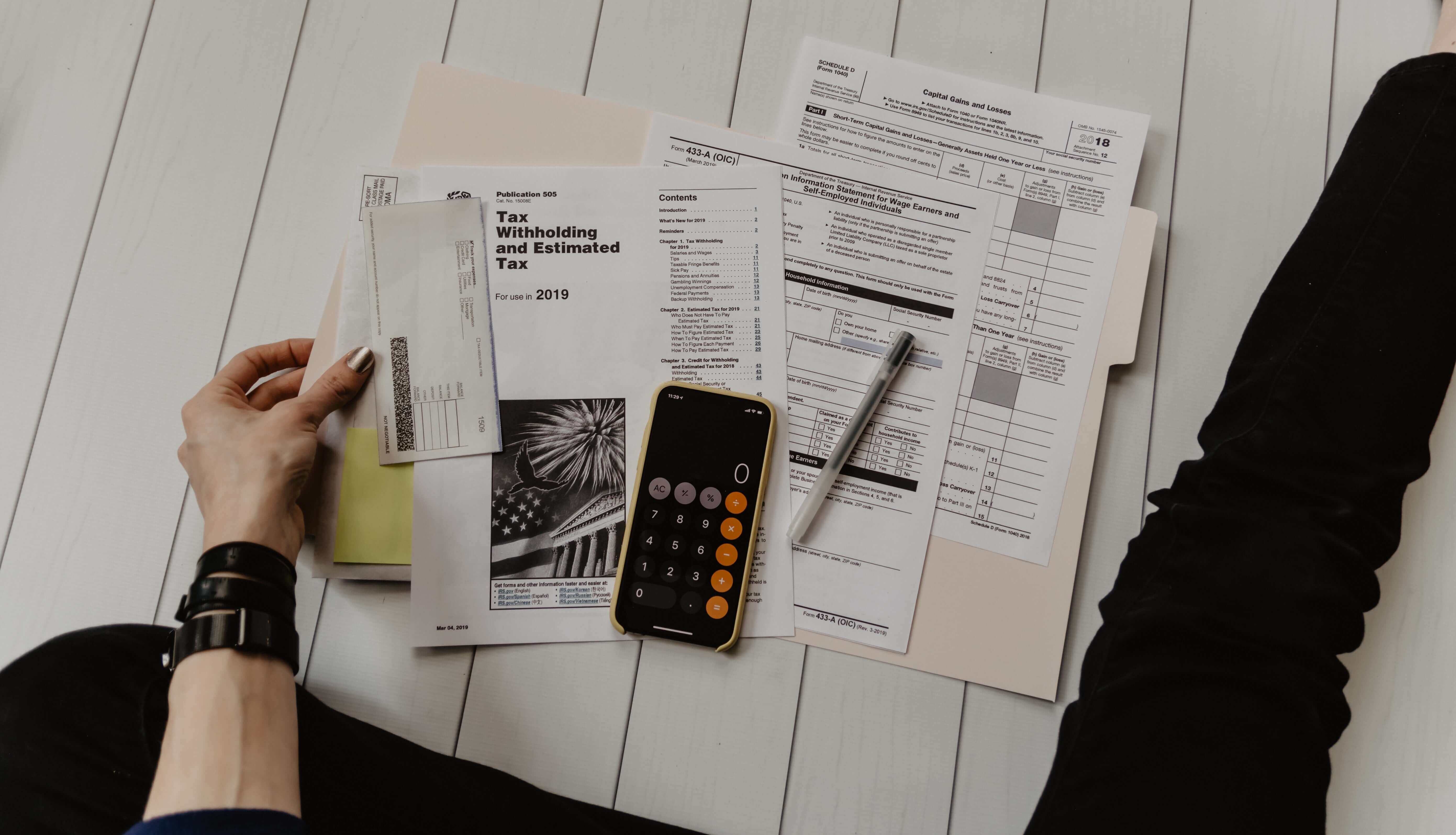