When is it recommended to use GraphQL for a Ruby on Rails app with React?

Before we dive into the question at hand, I have to get something off my chest. Do not be seduced by technology. Do not adopt a new tool because it’s trending. GitHub and Facebook left REST behind for GraphQL. Don’t assume if it worked for them, it’ll work for you. Here, you have failed to factor in your context. In simpler words, what do you want GraphQL to do for you? This might seem like an obvious point, but before embracing new tools, you must educate yourself on its advantages and disadvantages.

GraphQL is a language used to define how two applications talk to each other. You define data types, then actions to perform on those data types. If you want a fancier definition, GraphQL is a language for manipulating and querying data. See, in GraphQL the response format is described in the query and defined by the client instead of the server. That’s why they are called client‐specified queries. To put it another way, if your application needs data and JSON is the answer, then GraphQL is the question.

GraphQL is a great way of asking the question because it aligns the way you fetch data to the way product developers and designers think about consuming data. Remember GraphQL is a specification between the client and the server. It is not specific to any one programming language. Any client should be able to communicate with any server if they speak GraphQL.

GraphQL was created by Facebook to solve some of the challenges they faced while scaling the world’s largest social network. Therefore, no article on GraphQL is complete without the Facebook story. Up until around 2007, Facebook was a web-centric company. This was before mobile phones took the world by storm and companies realized these smartphones were not just a new fad, but something here to stay. Here on out, Facebook and many other companies had to change their strategy and rearrange everything from the technology they practiced to the approach they used for mobile development.

Facebook started by building HTML5 mobile apps in a Native view to fit their web content into smartphones. The experience for people using Facebook’s mobile apps at this time was predictably terrible. Web browsers on smartphones just couldn’t keep up with the complexity of Facebook’s app. You see, they still practiced a Mobile Afterthought and not a Mobile First strategy. In 2012, Facebook started building native mobile applications. They didn’t just rewrite their mobile apps from the ground up. They rethought the entire technology stack.

With these changes in the stack, the center of gravity shifted to the user’s device, which was a smartphone in most cases. The web tier became more like an app server. Facebook removed Restful API’s with a plethora of end points and mega endpoints since it became unmanageable over time. They realized Rest API’s weren’t the way to go because most mobile developers think regarding user interface design and not in terms of resource URLs. You see, when you think about fetching data, you’re thinking of graphic data. This was Facebook’s realization, so they developed GraphQL, a query language for, well, graphs of data.

GraphQL enables a new contract between the server and client. With GraphQL now, you have to support multiple content types(XML, JSON, etc.). While REST provides you a uniform interface between the client and server, meaning they speak in the same format.

The Composition is another important principle. GraphQL can co-locate and build up a mega query which is single query serviced by more distinct backends or internal requests. Here, with GraphQL you will have to consider a case where one of them may fail, but there is a simple solution. Split up the queries.

Where is GraphQL useful?

Is it recommended to use Rails, React and GraphQL together as a tech stack?

It’s difficult to give you a yes or no answer without understanding the problem you’re trying to solve. If React provides a technological advantage for a particular project that merits its use, then it’s worth ensuring the success of that implementation, although it’s doubtful whether React alone will provide the necessary technical infrastructure. See, React is awesome for building front-end applications.

Now Rails is perfect for the backend. It doesn’t do anything “innovative” on the front-end. For a project that requires a backend which boasts of a reliable well-documented database along with a history of stability and steady growth, Rails is the way to go. Rails and React both works very well together.

Now GraphQL is a great option to opt for when you have a dynamic front-end. It decouples your front-end developers from your back-end engineers, enabling both to make their queries to get the data they need without relying on each other. Take Facebook’s case, they prototype a lot, so this saves them time by eliminating some of the back and forth communications between their backend and front-end developers.

This should help you make a more informed decision on when to use GraphQL in your next project. 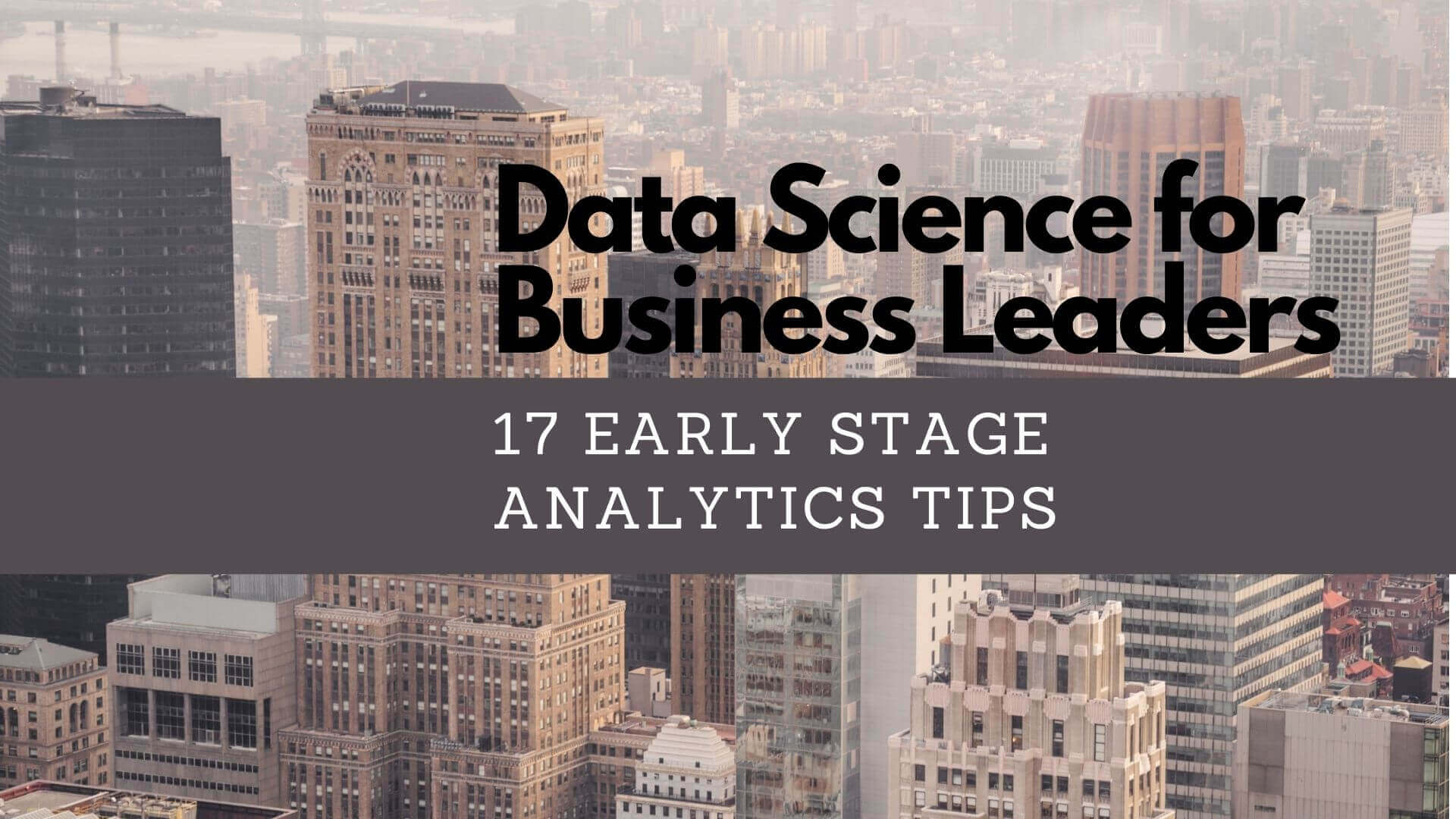 Product Strategy
Data Science for Business Leaders: 17 early stage tips for getting started with Analytics
Nisha Gopinath Menon
January 14, 2022
When you're busy building a company while piecing together a value proposition, collecting and splicing data can seem premature and non-critical. Analytics becomes easy to put off. But before long, there comes a point where things start getting complex, and you need to understand your users a lot better, but you have with you too much unusable data since you captured it incorrectly, or didn’t bother to collect it at all.
Read more 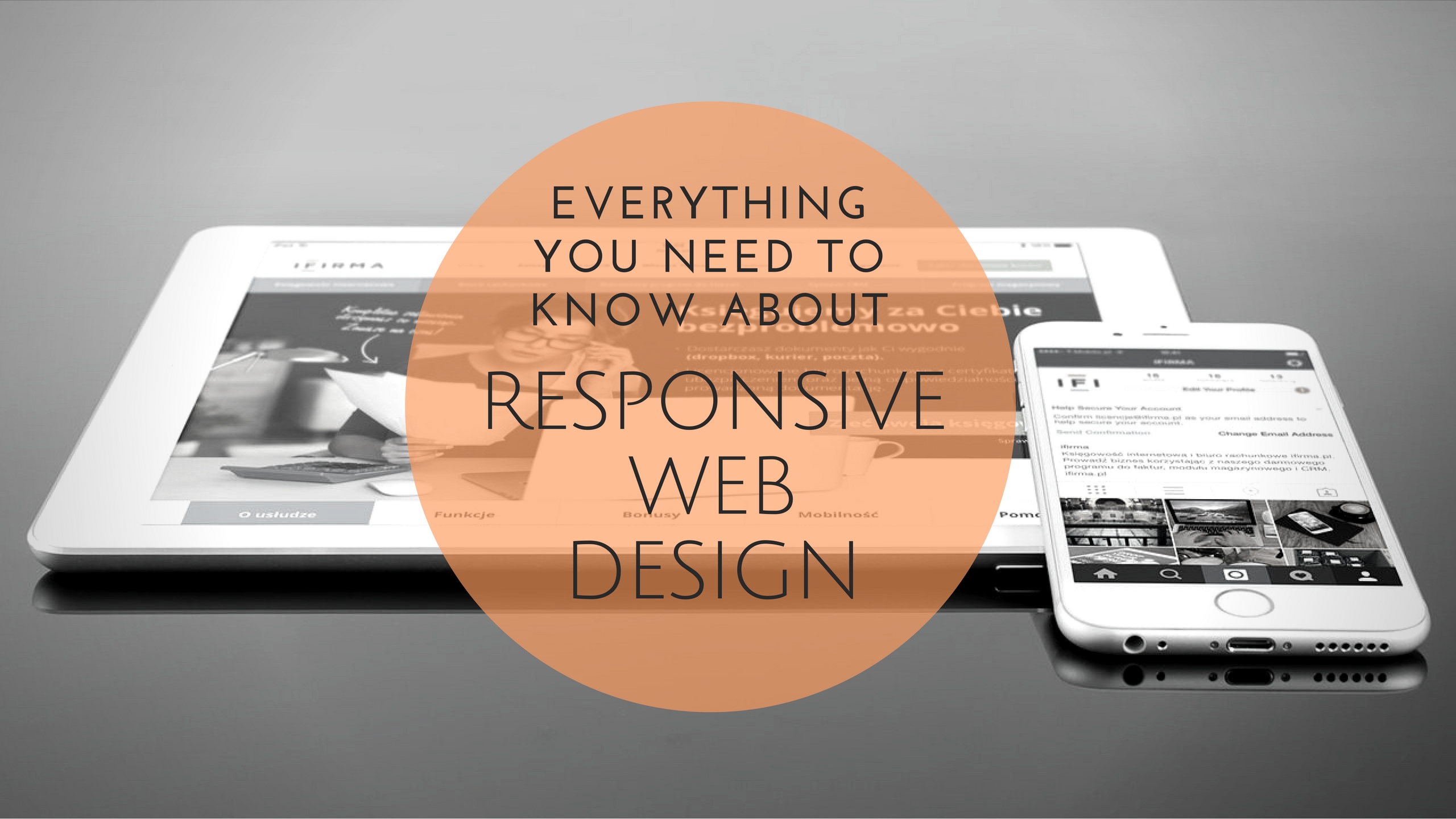 Development
Everything You Need To Know About Serverless Architecture
Nisha Gopinath Menon
September 27, 2017
Since the 1960s, cloud computing has allowed us to take advantage of its manageability and elasticity. It gave us the power to own a new server. It opened a whole new door to higher level platform services like API gateways, queues, authentication and more. Are we to embrace serverless next? Most think and talk of serverless in the same breath as FaaS (functions-as-a-service) products, understandably so, and since they were disappointed with those, they overlook serverless entirely. Well, they’ve missed out. Seeing as you are here, your view isn’t as narrow.
Read more

Development
Why native mobile app development produces a superior user experience
Ben Obear
August 4, 2015
When you sit down at your desktop or your laptop the interface you use to interact with the software and operating system is pretty similar across a variety of platforms. Be it Windows/PC system, Mac, or Lynx. Sure there are some differences but the key elements of a screen, mouse, and keyboard are all there. For the most part if you can operate one you can operate all three. Furthermore a lot of the software such as Internet Explorer or Microsoft Office have an almost identical interface. Yes nerds, I know there are differences but for the most part they offer a similar user interface (UI.)
Read more
Software Development Services
SaaS DevelopmentOmni channel eCommerceIoT Application DevelopmentEnterprise MobilityWeb Application DevelopmentResponsive Web DesignMobile App Development
Technologies
Ruby on RailsPythonNode.jsAngularJSiOSAndroidSpree Commerce
Contact
Hire UsJoin our teamLinkedinFacebookTwitter
Locations
AM
San Francisco
5433 Ontario Common Fremont CA 94555
+1.415.234.3611
Singapore
30 Cecil street #19-08 Prudential Tower Singapore - 049712
+65.69581001
PM
Bangalore
#2, 4th Cross KSRTC
Layout, Chikkalsandra Bangalore - 560061
+91.80.41620784
© 2012-2022 CognitiveClouds
A Mahalo Digital Venture
Privacy Policy