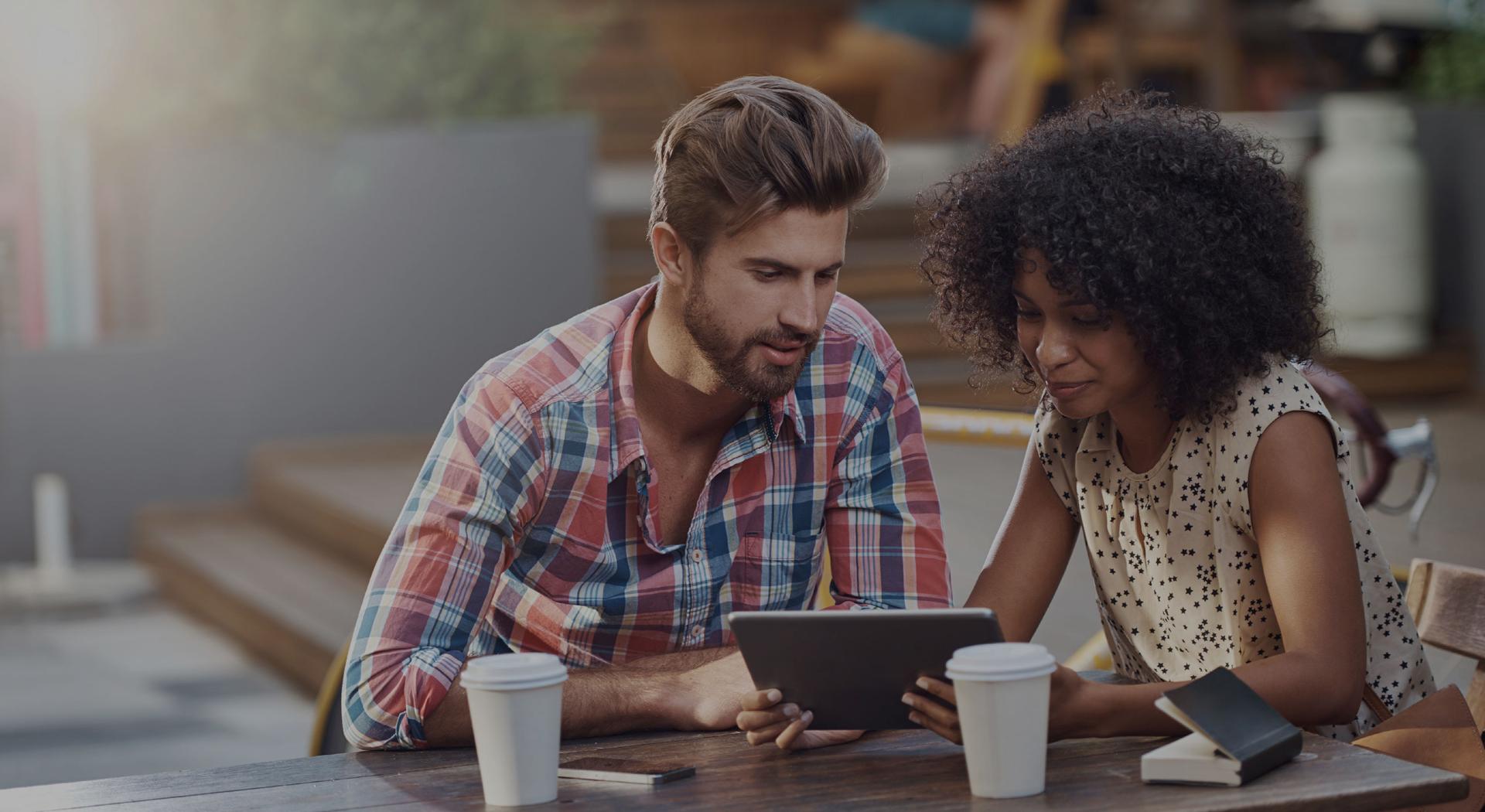 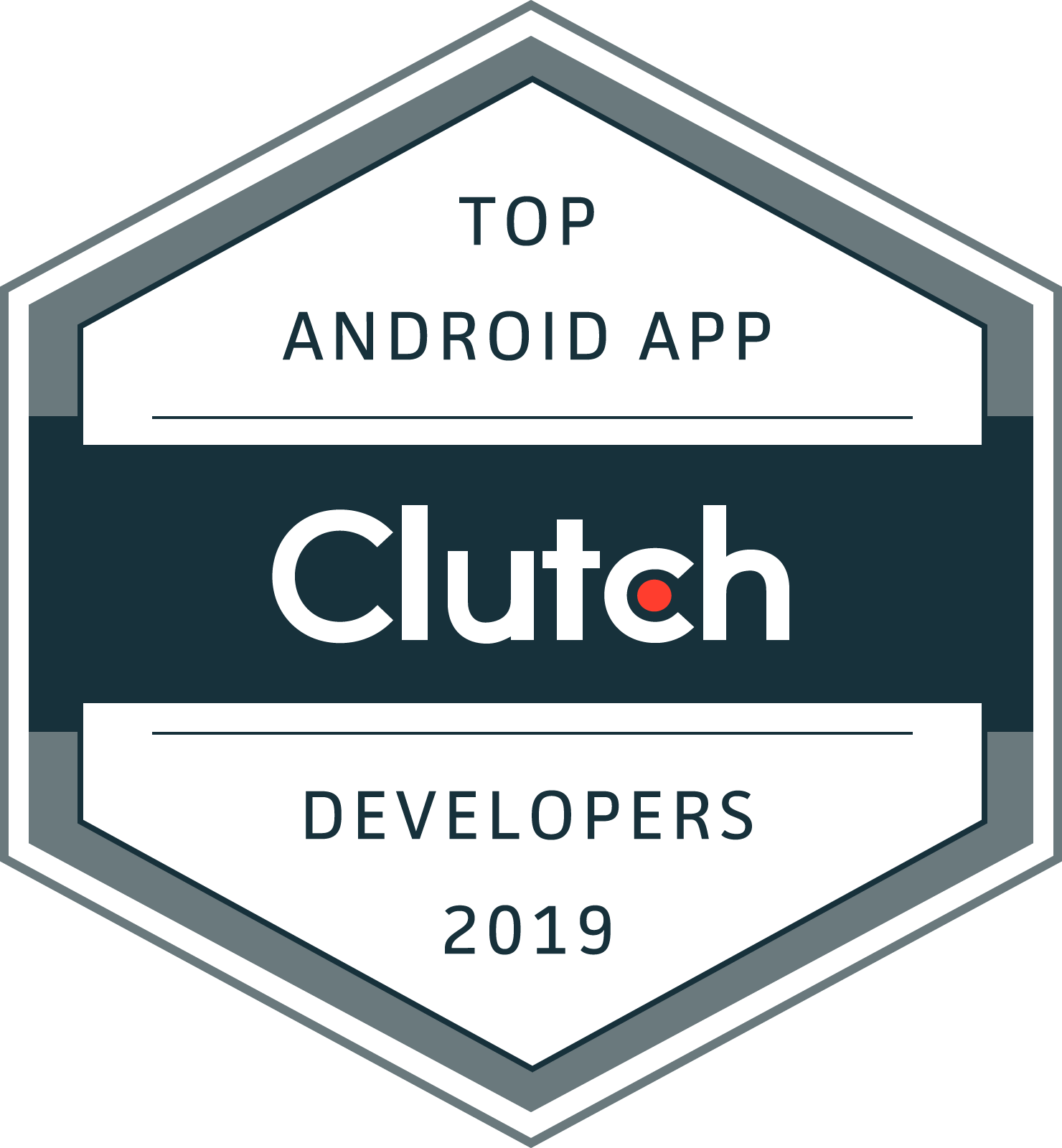 Clutch, an independent research firm that ranks development companies based on their ability to deliver, ranked CognitiveClouds as a Top Android App Developer. 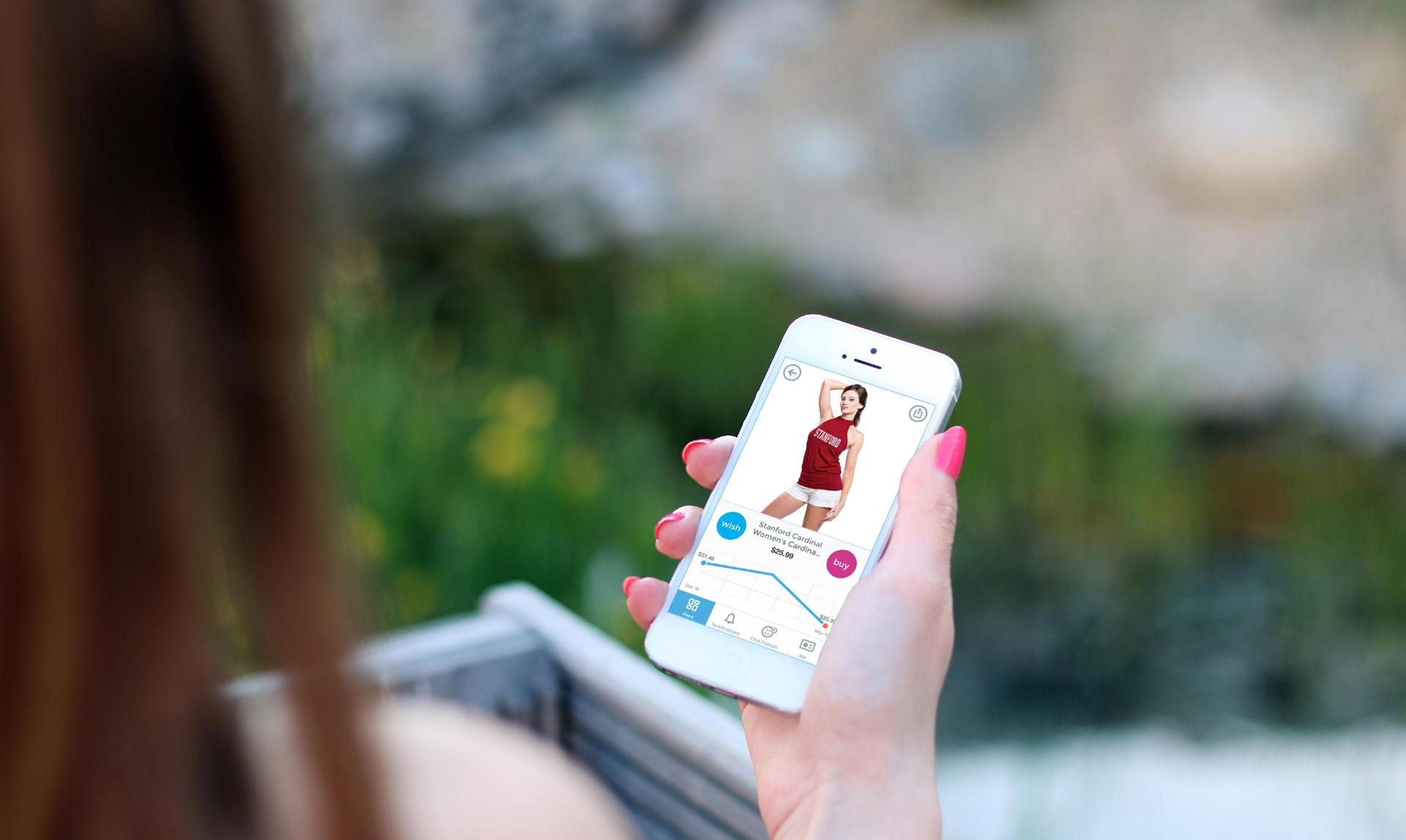 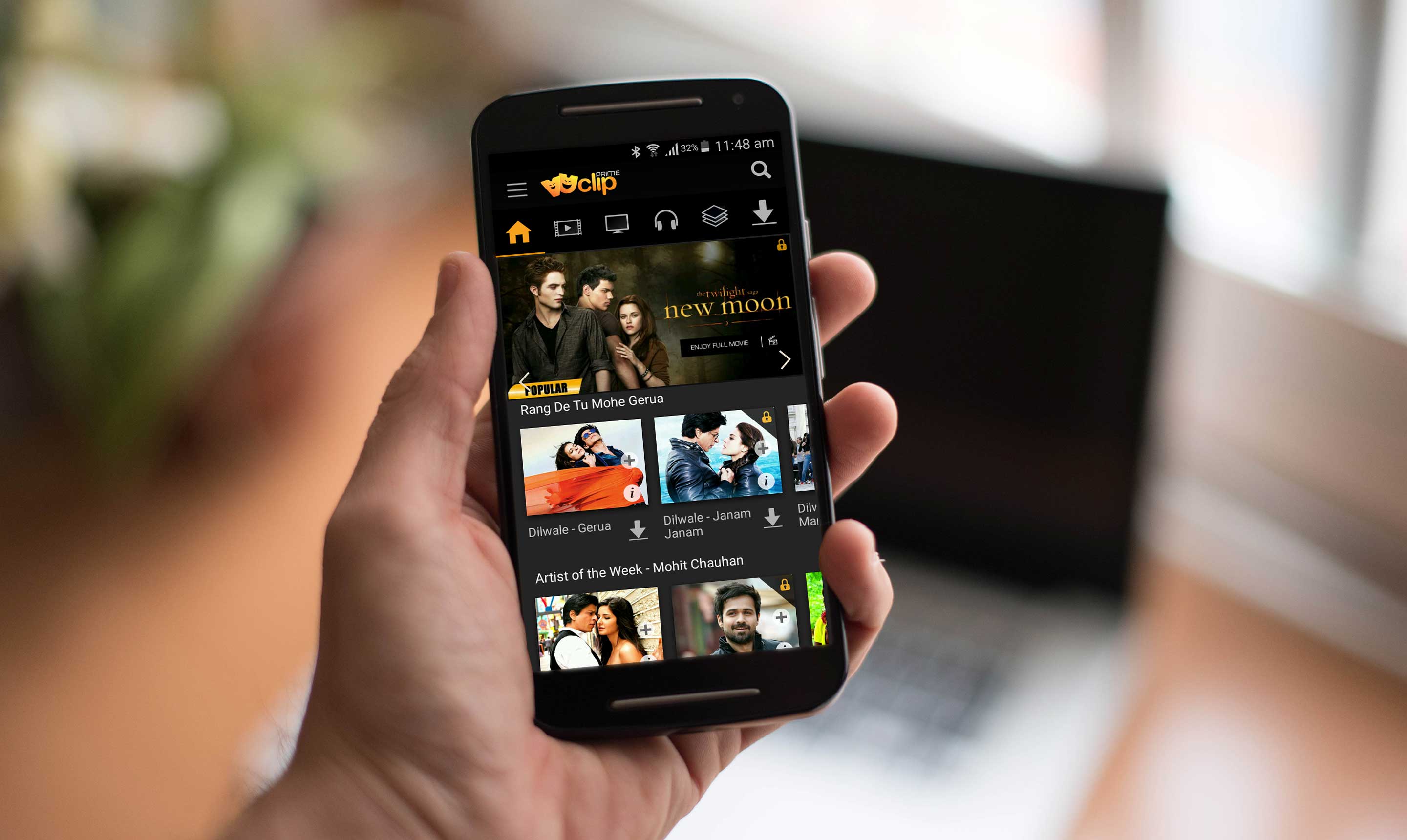 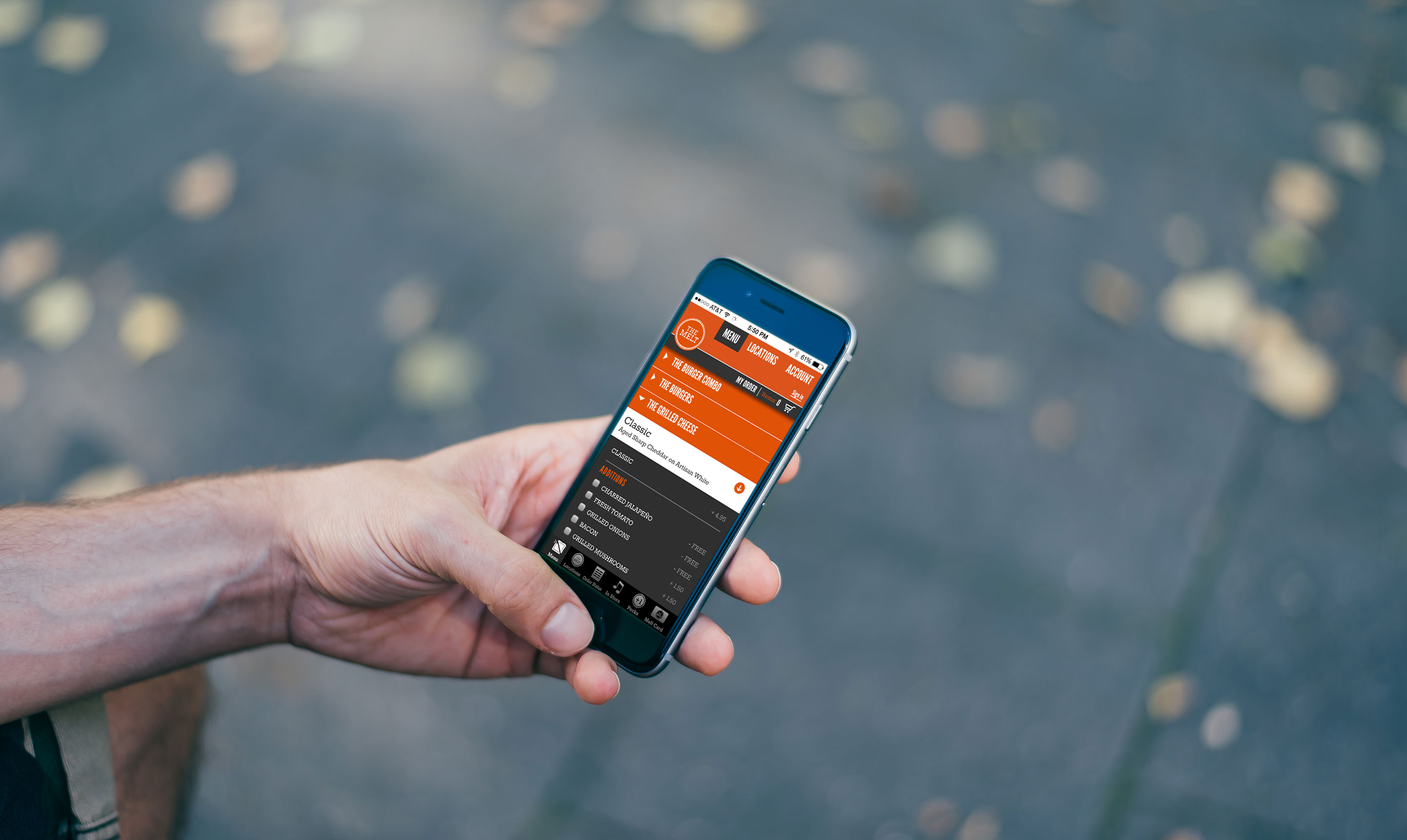 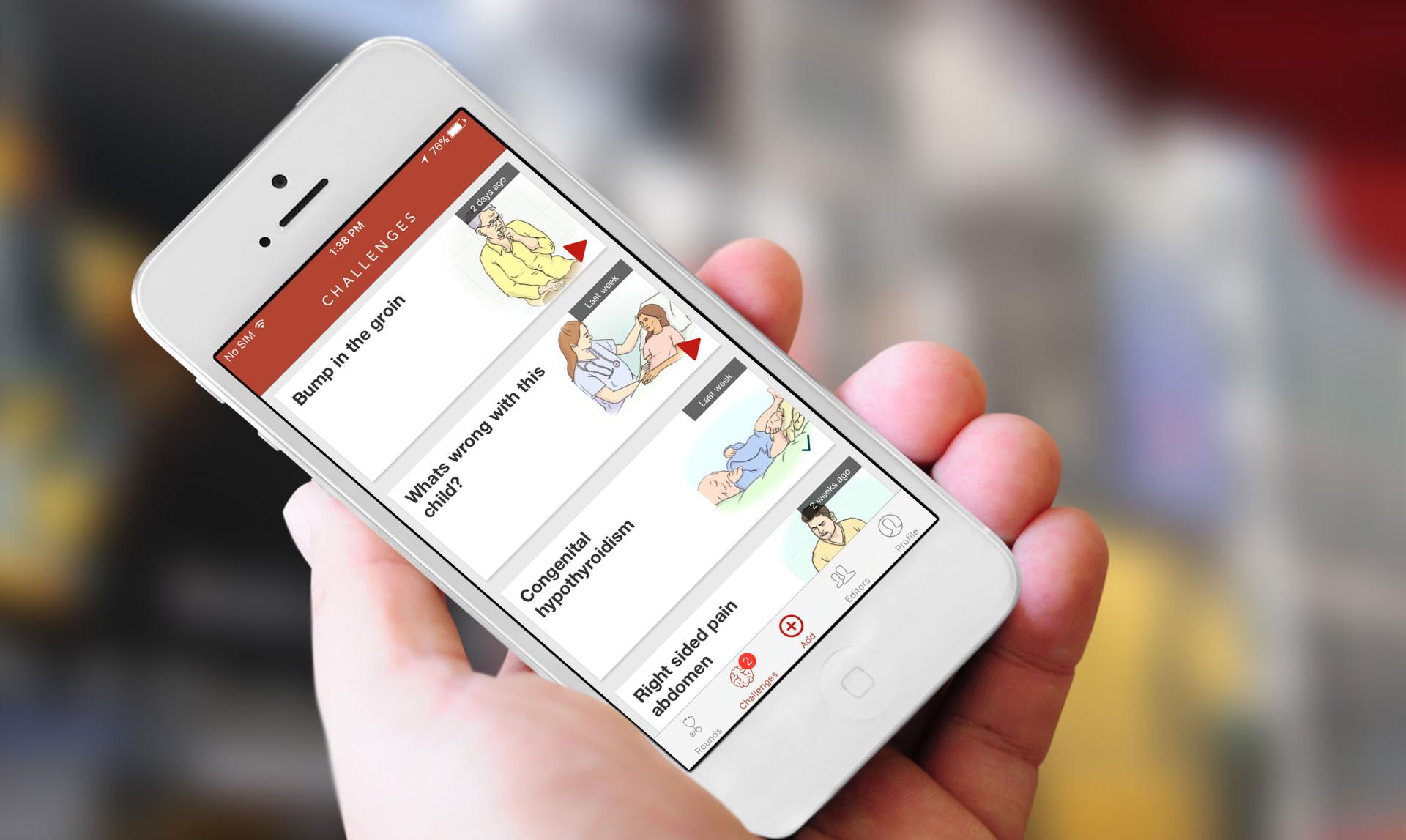 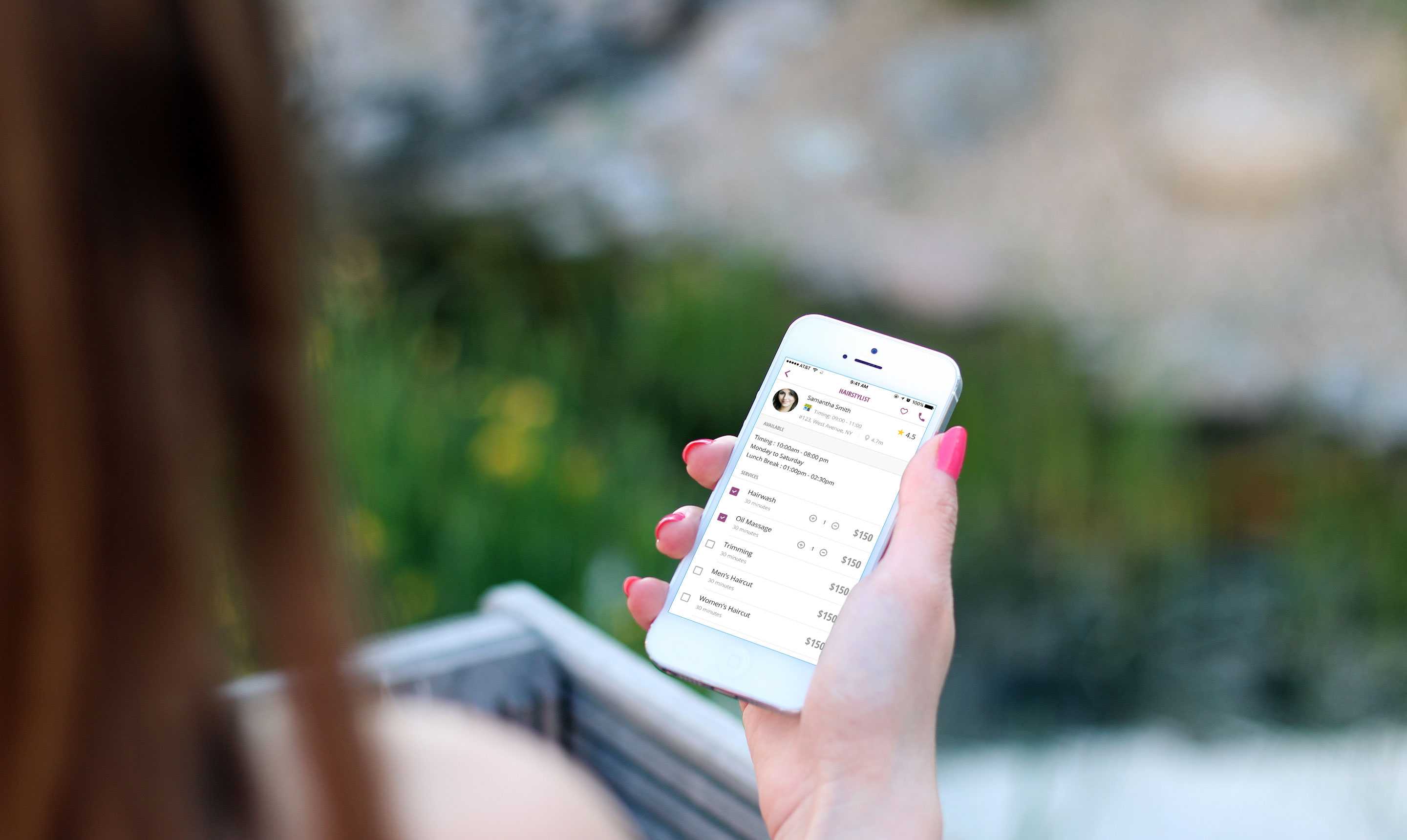 Should you build for Android first?

When you build for Android first, you gain access to a growing global audience of over 1.4 billion active smartphone users. Because Android is an open source operating system (OS), you can build apps with features that can’t be replicated on iOS devices. With access to kernel level APIs, your Android development team can build apps that transform the lock screen into something magical or monitor your device for security threats in real-time.

The biggest challenge with Android app development is and has always been testing across the endless device and OS version combinations. While it would be great if your app worked seamlessly across every active Android device on the market, it’s impossible to test your app on every device type. A combination of virtualized testing and real device testing creates a robust application that works across a subset of the 24,000+ Android device types that are relevant to your target market. While it still takes longer to develop apps for Android — when compared to developing for iOS — it’s still possible to create an awesome five-star app that works on most Android devices without requiring a lot of extra testing and development work.