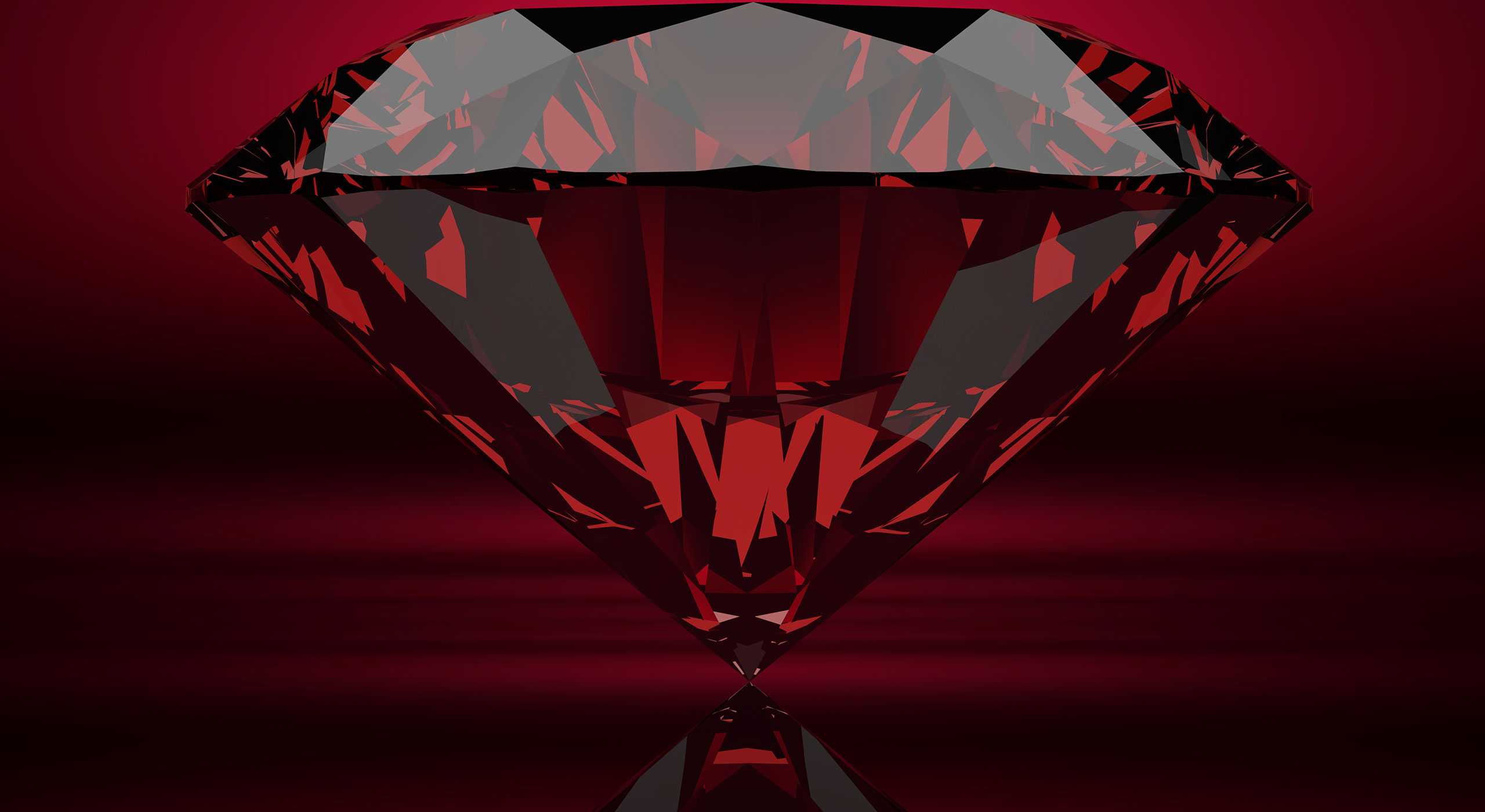 Have a Ruby on Rails project? 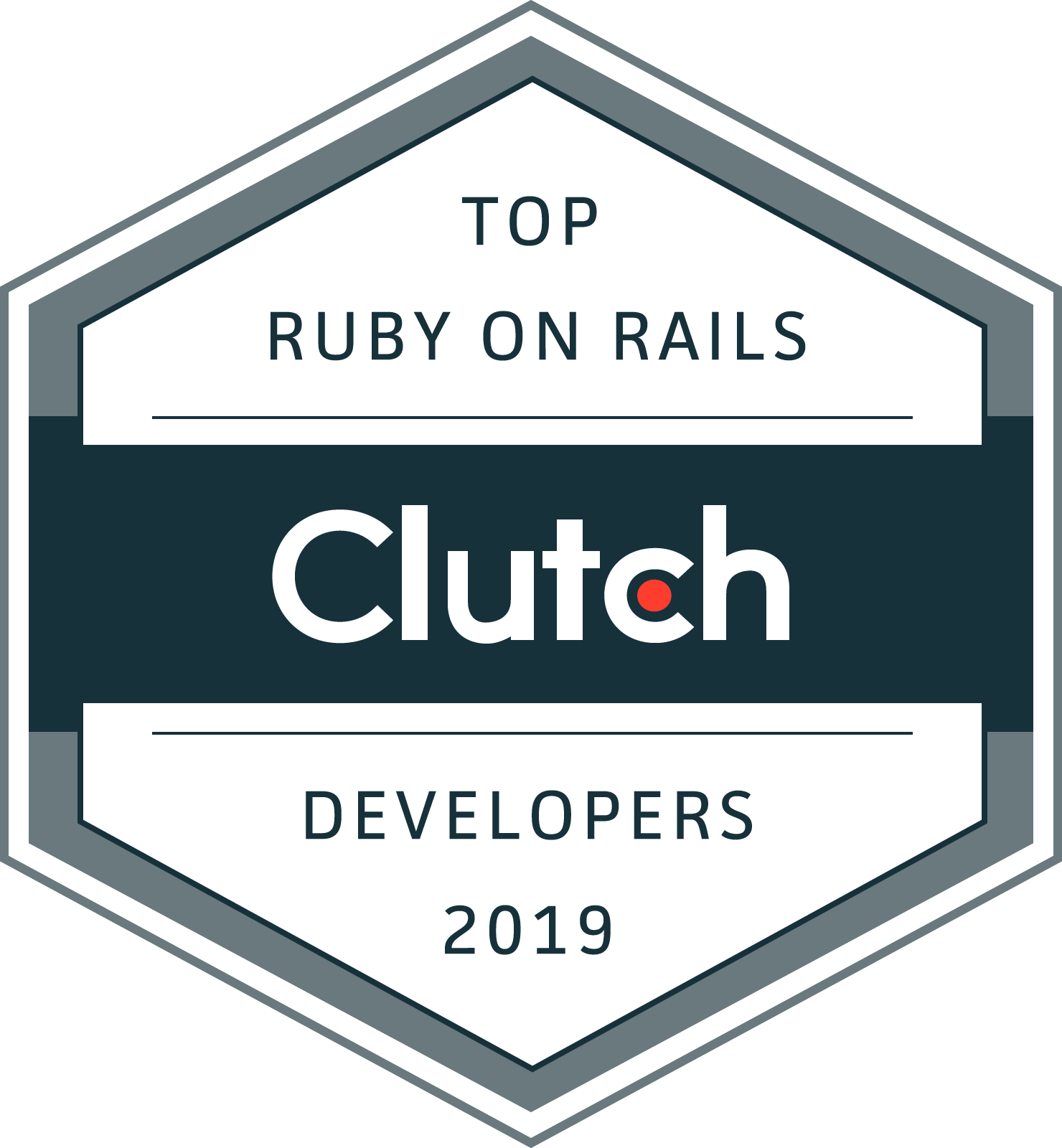 Clutch, an independent research firm that ranks development companies based on their ability to deliver, ranked CognitiveClouds as a Top Ruby on Rails Developer.

Should you develop your product’s backend with Rails?

All your favorite web and mobile applications have backend applications hosted on cloud infrastructure. These backend applications use application programming interfaces (APIs) to communicate with the web and mobile apps you use. The Ruby on Rails (RoR) framework enables small development teams to build and extend your software product’s backend faster than just about any other framework on the market. With Rails, the code explains itself, which makes it easier for multiple developers to collaborate on the same codebase. Since Ruby has a large and active developer community, new features and integrations — third-party libraries known as Gems — are added every day, which enables your development team accomplish more during each development sprint.

Most software products can be built with Rails and scale to meet your current or projected user base by adding more cloud instances to scale your application horizontally. Some startups like Twitter had issues scaling Rails, but the architectural solutions to the scaling problems Twitter faced are well documented. Ruby on Rails scales to support millions of concurrent users when you have a team that understands how to quickly identify and fix architectural bottlenecks as they arise.

We partner with ambitious forward-looking companies to architect and develop awesome products with Ruby on Rails.

Have a Ruby on Rails project?