Web development consists of numerous processes that are vital for developing an efficient website complete with the latest functions and ease of use. While factors like branding, content, and digital marketing are essential for the success of a website, it is the user interface combined with the level of convenience it provides to the netizens which are truly critical for contributing to a website’s growing popularity.

In today’s consumer-driven world, customer satisfaction is given the utmost priority. Let's take Facebook, Netflix, and Amazon into consideration. These businesses took the world by storm due to their responsive web apps and the simplicity of their user interfaces, all thanks to their choice of development frameworks. Taking these examples along with any others into account, developers concentrate on providing the user’s with a simple, easy-to-use, memorable website experience. For this reason, choosing the proper frontend framework is the first and foremost step.

Frontend frameworks for development facilitate developers to create secure, interactive, and organized websites with a simple user interface with the latest functionalities. These frameworks help balance the development of simple and complex structures of user-centric websites in this competitive market.

Each frontend framework provides attractive features along with an inclusive developing environment that web developers enjoy. Choosing a front-end framework depends on the personal preferences of the developers, along with the plans and aspirations for the application in question.

React is the most popular open-source front-end framework platform of 2022 and is preferred by a majority of developers across the world. This is so because it lets developers describe their user interfaces as per their imagination and creates a prototype on screen. This specific feature has taken a massive load of extensive coding off the developers, makes the web code easy to read and fix later, and saves them time and effort while developing websites.

Facebook has initially created React to fix application bugs and code issues primarily; however, it has now evolved towards aiding developers in creating excellent web applications and websites by forming responsive UIs. React is known for its virtual Document Object Model or ‘DOM’ and its robust, supported library full of template interfaces, pre-built components, and other helpful tools to help you speed up the development process. Additionally, it is famous for handling heavy traffic and assisting developers in creating a steady online platform.

It is popular for its built-in libraries that provide developers with ready-made templates that save them time and effort at the time of website development. Its mobile grid system is a life-saver in creating page layouts and requires symmetry and alignment.

Apart from the predefined templates and the mobile grid system, another plus of using Bootstrap, especially with amateur developers, is that deep knowledge of HTML and CSS can alone suffice during web development.

In addition to the above features, Bootstrap is preferred for the freedom it gives its users to customize their framework workspaces. Each developer chooses to keep or delete components and templates according to their individual project requirements.

Established by Google in 2016, Angular is one of the best frontend frameworks for website development. Web apps like Upwork, Netflix, and Paypal have been developed using Angular. Typescript is known for its simple layout and specific functions, and its exclusive two-way data binding leaves time for synchronization between view and model.

It is a versatile platform where developers can engage in a plethora of activities, from project development to code optimization or debugging. The MVC architecture (Model View Controller Architecture) adds to Angular’s popularity since it manages heavy code and does not require programmers to split the code into three components.

Angular is also popular because of the convenient third-party integration it offers to its users, along with the relief of not having to deal with data threats. It promises seamless integration, due to which developers prefer to use the framework, especially for creating highly optimized mobile applications, along with convenient quality testing.

Supported by LESS and jQuery, this frontend framework is known for its well-organized platform layout and well-placed tools that make it easy for users to develop websites. Semantic UI also offers ample workspace customization with a wide range of options and tools ready for use. Therefore, you can pick and use the UI components you need for your projects and delete the obsolete ones. This provides clarity and a cleaner working environment.

Besides, what makes Semantic UI a recommended framework for website development is that beginner developers can also use it since it uses semantic style class names for elements, which is comparatively simple to comprehend and memorize for future use. The framework is also straightforward to learn thanks to the highly comprehensive documentation and detailed tutorials complete with examples and illustrations.

Foundation was created by Zurb with the primary purpose of developing agile and responsive websites and applications. Applications like Adobe, eBay, and Amazon have been developed using the Foundation front-end framework.

Unlike other front-end frameworks, Foundation is an advanced-level platform for experienced developers who are adept at utilizing what the framework has to offer.

It is a CSS-supported UI platform that is compatible with multiple web browsers and devices. It provides an immense number of personalization settings and a strong but flexible XY grid system for symmetrical development and aligned UI designing. Foundation is also a recommended framework platform because of its “design-yourself-approach” and ready-to-use, downloadable templates, responsive workspace, and the rapid development of code.

Vue.js is the most recommended frontend framework for website development, especially for beginners or developers who do not want to deal with advanced-level layouts and want to generate a quick user interface.

It has eliminated all the complex features of Angular, and React and is comparatively better in performance and usability. However, Vue.js is primarily popular for its two main features that are always appreciated by developers- its two-way data binding (which is similar to Angular) and that it is component-based, which makes implementing Vue.js for development easier than any other framework.

In addition to the high versatility of Vue.js and the user convenience it promises, the framework has other pluses that just cannot be ignored. It is an easy install since the application size is hardly 18-21KB, yet it offers high-speed results without crashing or giving any run-time problems to developers. It also offers simple integration with most third-party applications and flexibility in writing codes in HTML and JavaScript and running the programs on different browsers.

One of the first frontend frameworks for website development- JQuery, was launched in 2006 to simplify the client-side scripting of HTML and operate DOM and CSS manipulation on the user interface.

It is a preferred framework by many developers for its simple layout and its ability to make the need for scripting JavaScript codes obsolete. It uses a combination of HTML, CSS, JavaScript, and AJAX, aiding the users in creating compelling designs with a fast and easy coding experience.

Additionally, JQuery is known to boost the interactivity and functionalities of a website with its high-powered tools and latest updates, not to mention that it also betters your website’s SEO game since JQuery-developed pages can be loaded within seconds.

You can consider many factors while choosing the right front-end framework for your website. However, the essential factors contributing to your final decision must be popularity, features or libraries, user-friendly interface, customizable framework, and easy third-party integration.

At CognitiveClouds, we use frameworks like React and Angular for most projects since they provide seamless integrations and a wide range of libraries and UI components to make our applications user-friendly and attractive. We have in-house experienced website developers who can bring your plans to life. Reach out to our team here to discuss your next project. 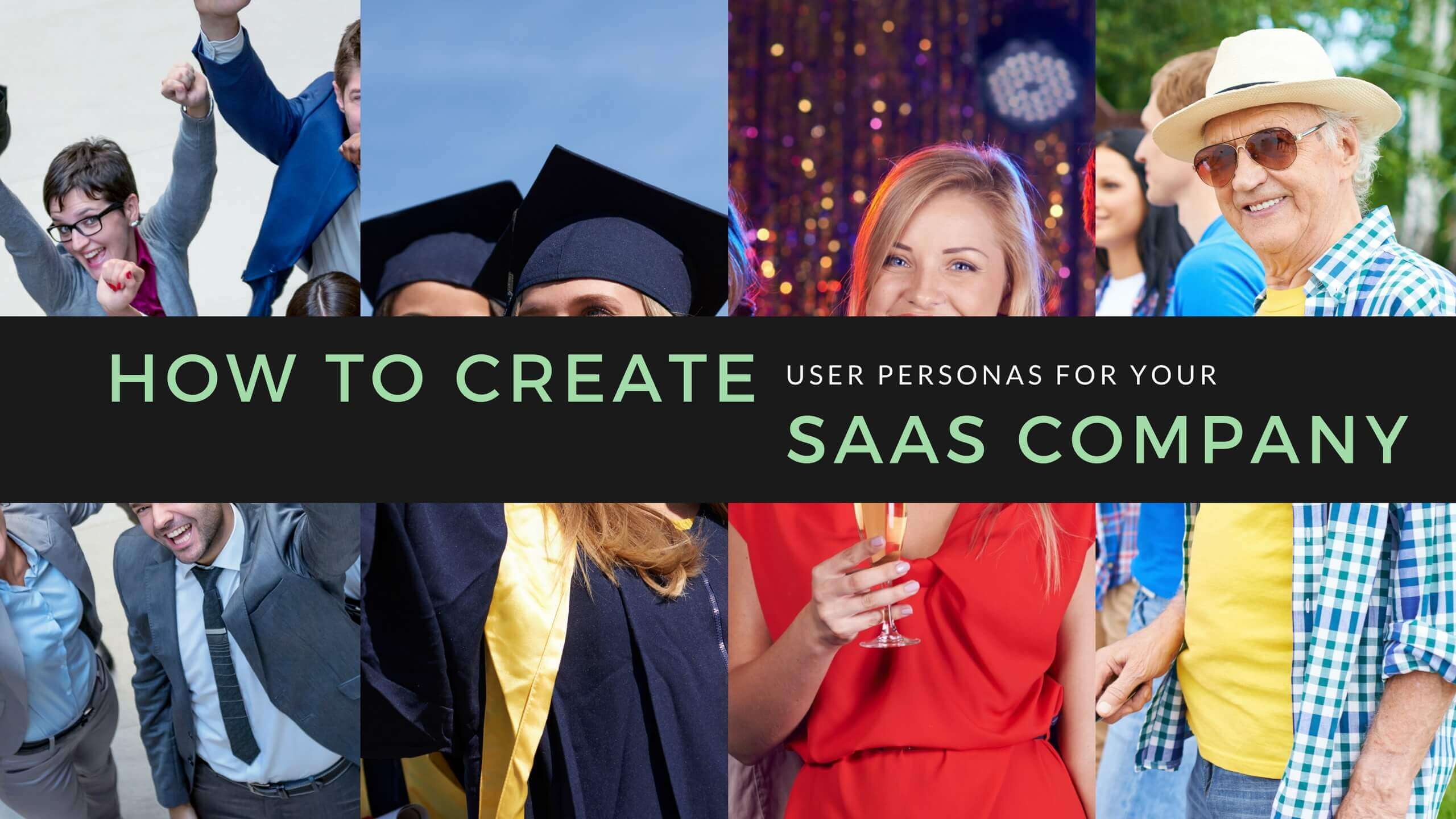 Product Strategy
How To Create Personas For Your SaaS Company?
Nisha Gopinath Menon
August 7, 2017
Every customer comes with their own idiosyncrasies, rendering every “best practice” of yours ineffective. Even so, you can take cues from attributes across the landscape of SaaS users and narrow down trends. This process isn’t as hard as you believe it to be, neither will it prove as easy as you would like it to be. There’s no way around it. The success of your SaaS product relies on your understanding of your buyer, whether you're trying to expedite your lead generation or send your conversion rates sky-high.
Read more 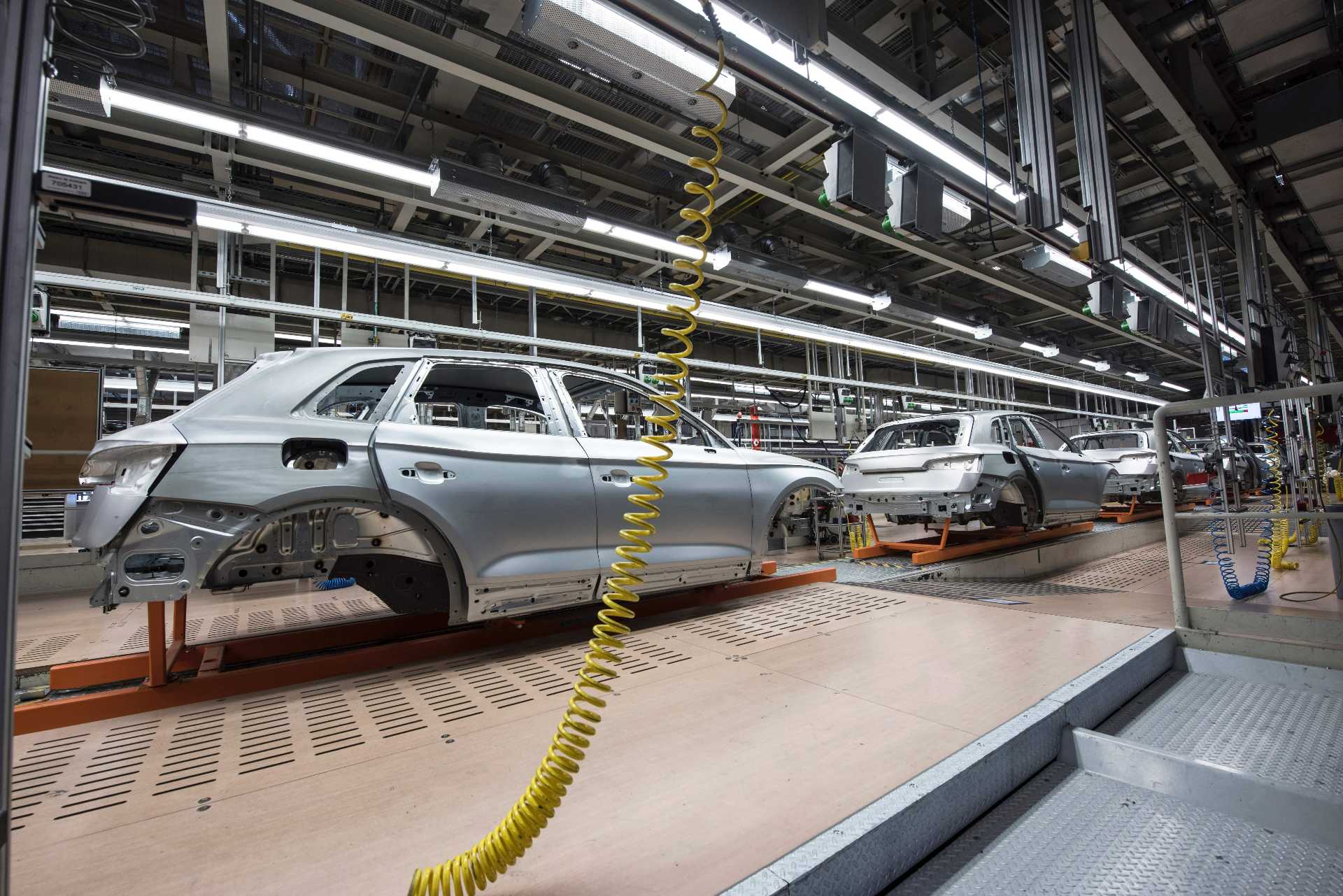 Innovation
Your Guide to IoT-driven Digital Transformation in Manufacturing
Nisha Gopinath Menon
March 25, 2022
To achieve maximum productivity, provide customers with quality products and services within record time, and enhance manufacturing and supply chain to grow exponentially in a short period, businesses have now turned towards digital transformation. Over the last decade, due to Industry 4.0, digital transformation in Manufacturing has transformed traditional roles like sales, marketing, manufacturing operations, and product development and made businesses more profitable.
Read more 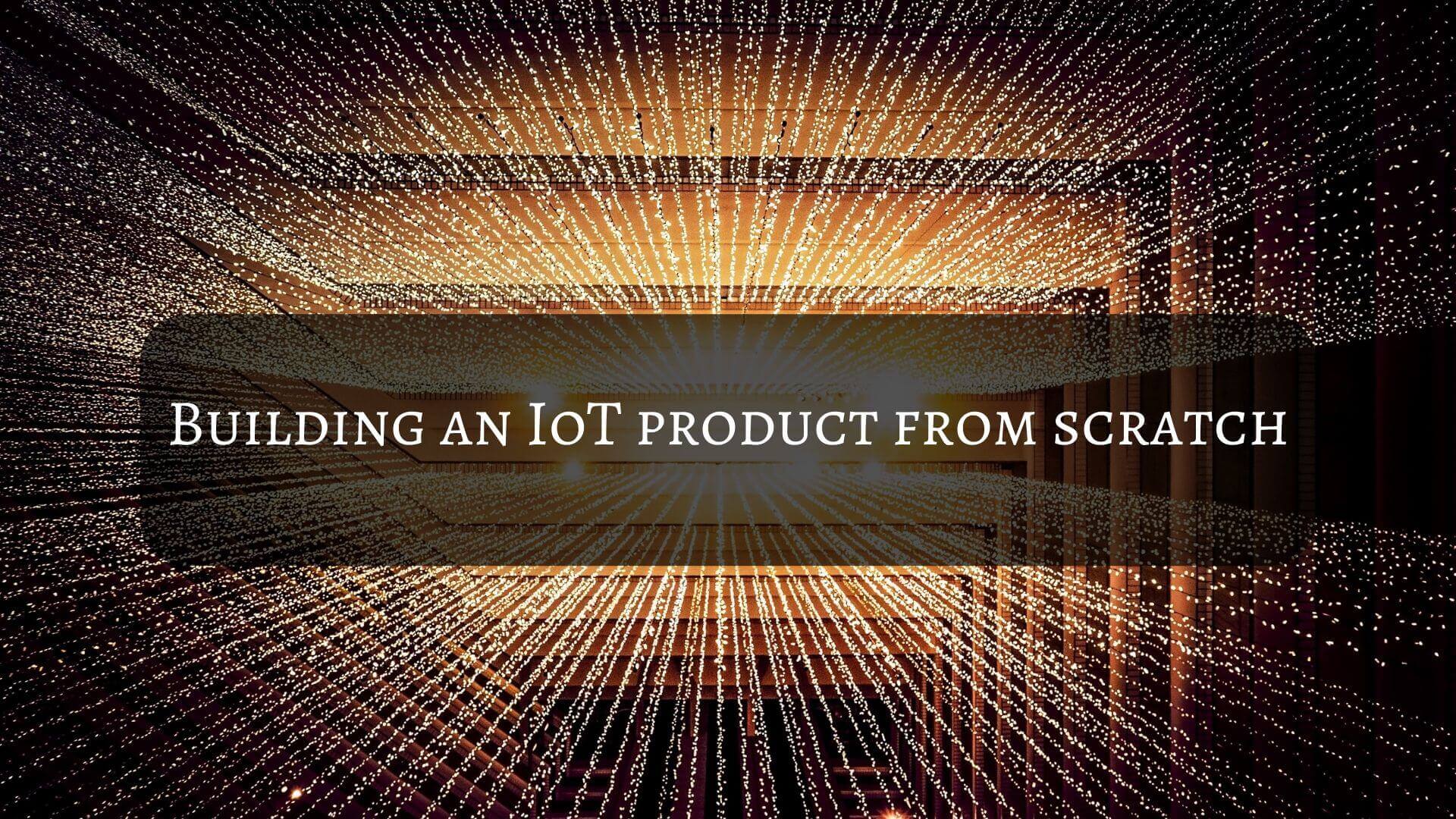