Today mobile technology advances quickly. There are apps for whatever you can think of, giving us the power to easily control everything we need. Naturally, this leads to increasing demand in terms of mobile app development.

An app has a long way to go before it hits the market and reaches the user. The process of mobile app development involves proper planning, preparation, a lot of time, and resources. Moreover, based on the platform it’d be developed for, you have to select the appropriate framework and development tools. Android app development, for instance, requires Android Studio, Java, Native and third-party libraries. For gaming apps, tools can differ widely.

How apps changed our lives?

Mobile apps change our lives in many different ways. As we mentioned, there are apps for pretty much everything. This causes people to start relying on them for carrying out regular mundane tasks. Today with the help of an app you can shop, work or manage your household chores, for example.

Of course, there are still some aspects of our lives which are untapped by the growing usage of mobile apps, but it’s likely just a matter of time.

In this article, we're going to take a look at some common misconceptions about Android App Development. It’s an interesting field which continues to boom in demand. Still, there are some myths which clearly need debunking.

Once the app is launched, it no longer needs development

It’s perhaps the biggest misconception of them all - that all of your hurdles end as soon as you launch your mobile app. Apps need maintenance in order to remain relevant to the market. Launching it, while being serious on its own, is far from everything needed. In fact, this is only the beginning of its existence. After that, a development team takes care of bug fixes and adding new features.

This a common misconception because Android is an open source. However, this doesn't mean that anyone is able to easily create a mobile app. In fact, it doesn’t really make the overall mobile app development process easier. The Android OS is used across a multitude of devices which makes it very challenging to adapt the UI and UX to all of them at the same time.

A high-end Android app with many features and complex functionalities could cost you a fortune to develop.

Not every app needs marketing

People tend to think that if the app is good enough, it will sell itself. This is nothing but another myth. Every app will need marketing. This is one of the key features of its success. Chances are that there will be something similar on the market and the way you position yourself among the competition is the only thing to give you an edge. Of course, it’s a lot easier if the app is brilliant.

You only need an idea to start app development

To some point, this might be true and not only with Android but any other platform. However, your idea won't work if it isn't feasible. The feasibility check has to be performed before the implementation of an idea.

You also need to figure out whether your idea is worth attempting. Analyzing the market thoroughly can help you determine it's potential. Overall, it's quite a long process from idea to development.

Native development is easier and solves all issues

Yes, we agree that native development makes the app smoother. However, it can't be used in all scenarios. Keep in mind that not all requirements may fit it. Some functionalities have to be developed in cross-platform. The user may have to compromise some features but generally cross-platform could provide the same experience as native.

This doesn't go only for Android, but any other platform as well. App development goes beyond coding. An app developer should have knowledge in UX, cross-coding functionalities, frameworks and many more. He also needs to keep up with all of the trends in the industry, in order to provide a functional and up-to-date app to the user.

We are sorry to break it to you but this is not true. It's just another myth that once the app is in Google Play, it starts earning. Downloads will not bring you much money unless the app user pays for using the app.

Above we've listed some of the most common myths about Android app development. These misconceptions have an impact on both app developers and users.

It is important to do your research before reaching out to a developer and be aware of actual facts. It’s always better to be prepared for a talk with a professional before you engage in something as challenging as Android app development.

Development
10 enterprise mobile app development best practices
Ben Obear
September 17, 2015
As the world of technology continues to expand, businesses of all kinds are finding new and unique ways to take advantage of the tools at their disposal. It is no secret that the PC revolutionized the business world, followed shortly after by the internet and all of the necessary advantages that it provides today. In 2016, the most recent and useful technology making its appearance in the business world are enterprise mobile apps, which are leaving a big footprint all across the globe.
Read more 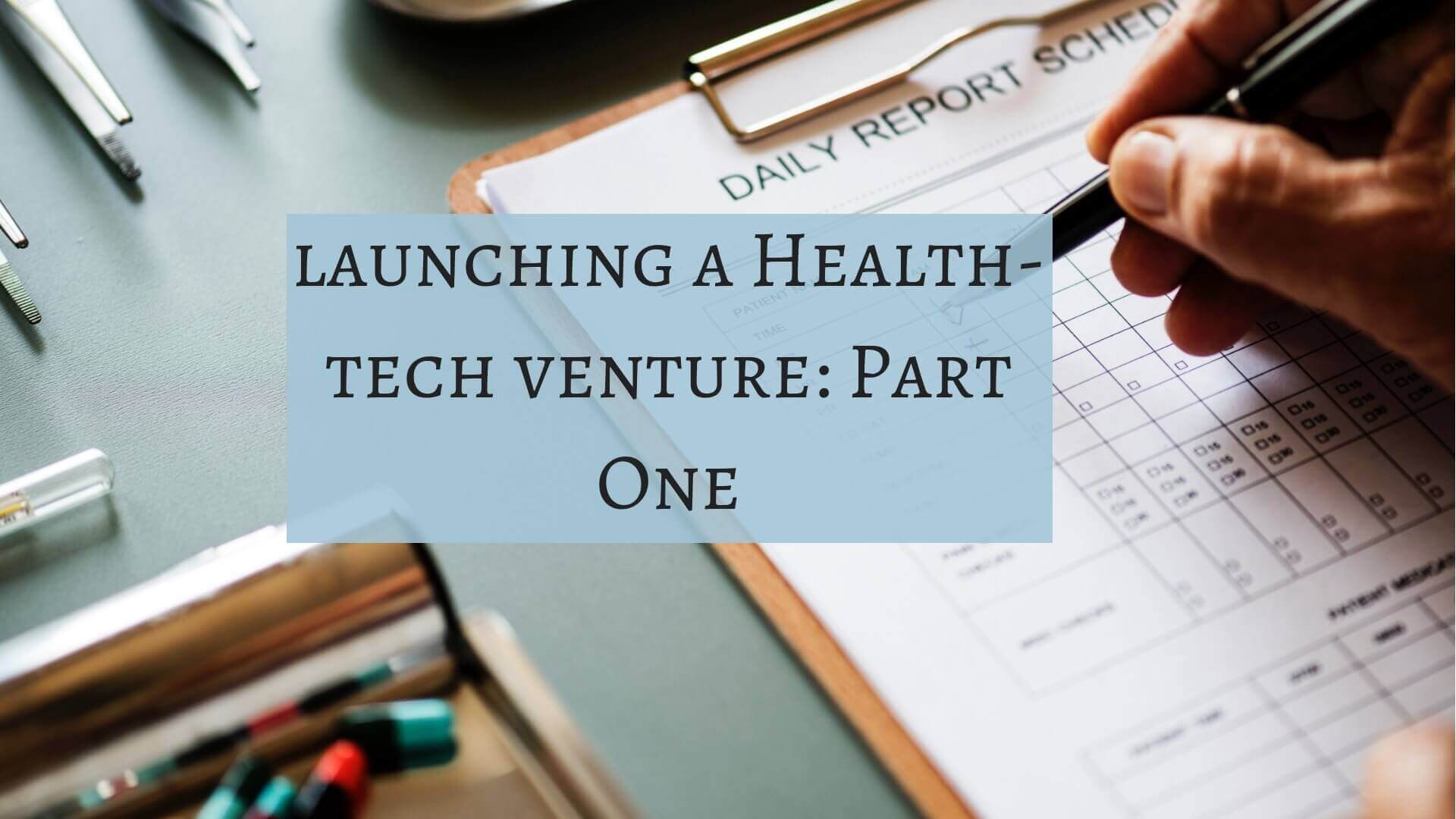 Innovation
All you need to know before launching a Health-tech venture: Part 1
Nisha Gopinath Menon
September 17, 2018
Digital health or Health Tech makes use of various technology such as applications, databases, wearables, and mobiles to improve the payment, delivery, and consumption of care, with the ability to increase the commercialization and development of medicinal products.
Read more 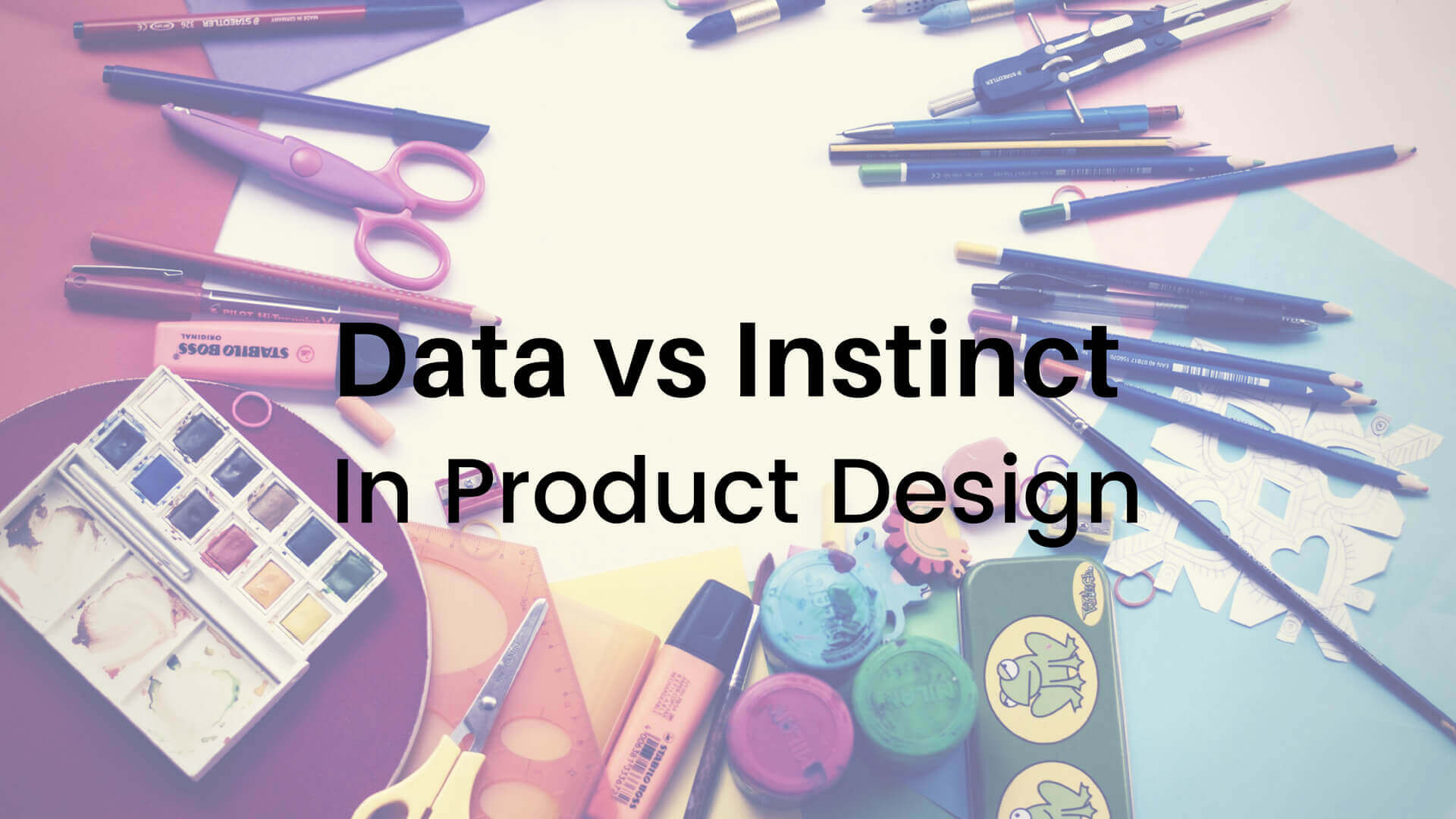