We continuously improve the engineering process at CognitiveClouds to increase the speed at which we develop new features and products while maintaining our developers' code's quality and extensibility. We train engineers at Cognitive to follow the coding standards for the languages and technologies they implement for customers. This post is a guide we use to teach new engineering hires about our process, so everyone is on the same page when it comes time to complete a code review, product maintenance, or a knowledge transfer.

We ask all engineers to follow these best practices when developing new products and extending existing software for customers.

For Angular, we don't need to reinvent the wheel. We've followed Angular's guidelines for a long time, and they've worked well for us. 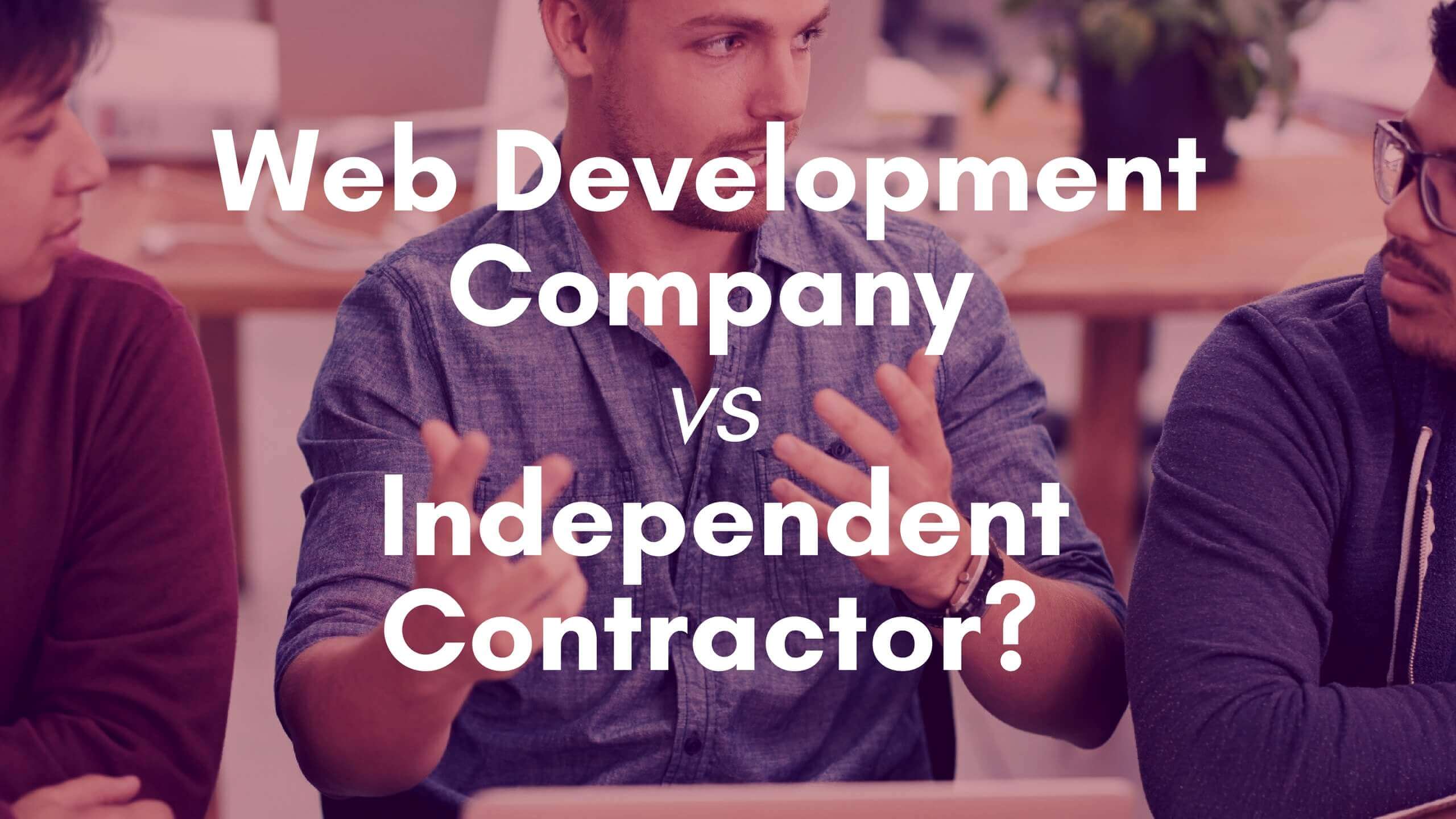 Strategy
Should you use a Web Development Company or Independent Contractor?
Amit Ashwini
September 8, 2017
Before settling on a contractor or software company, the very first thing you should focus on is to invest time and money in planning your software requirements. This will save you money in the future and ensure your expectations are clear. Secondly, if this app is part of your core product offering, outsourcing your core competency isn’t the best route. You should be looking to build product expertise within your internal team, attracting and recruiting the best technical talent as you grow, and looking out for someone who can oversee the technical roadmap throughout the lifespan of your company. A web development company cannot do this for you and neither can a contractor. Only a good CTO can.
Read more 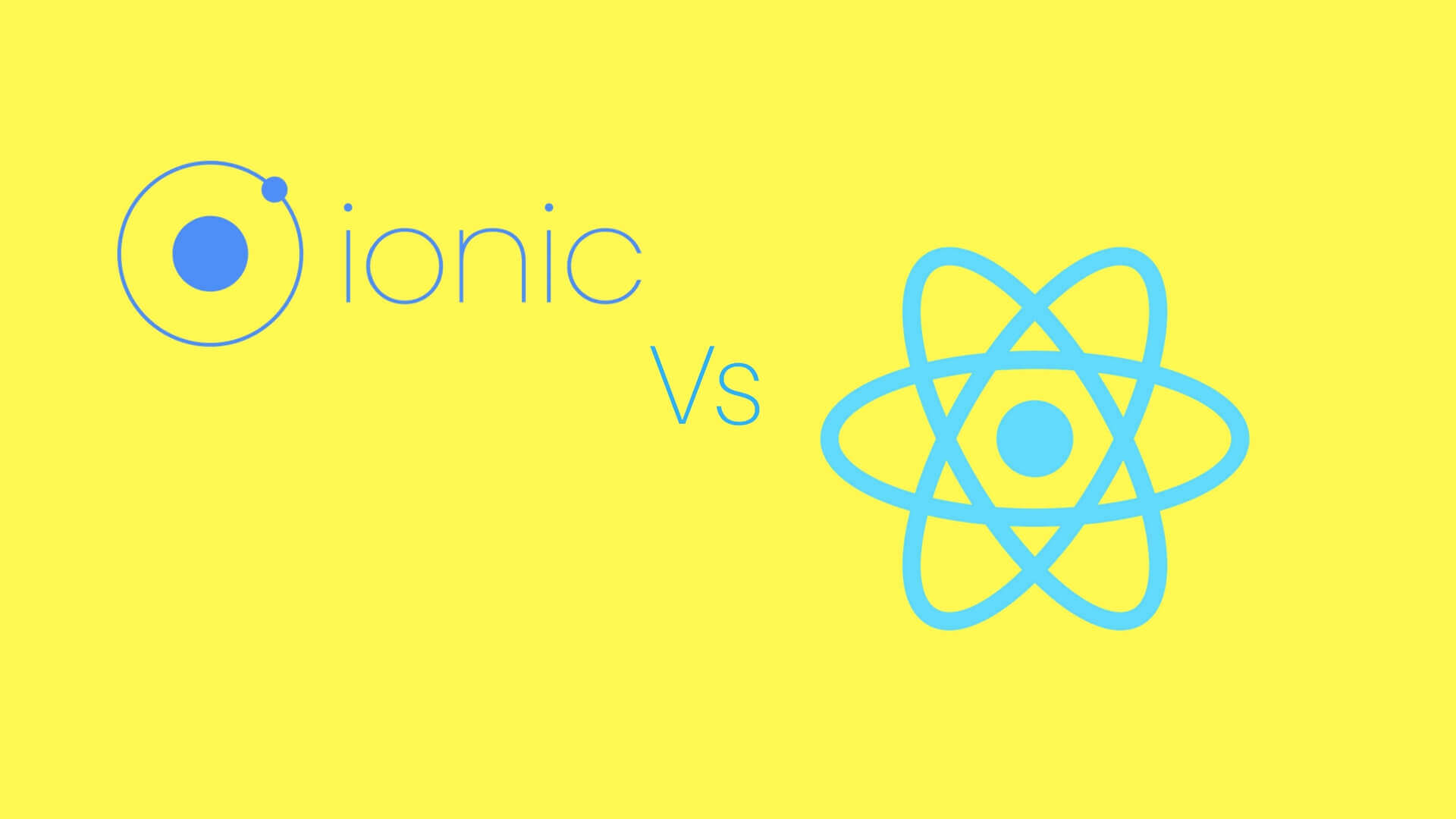 Web Development
Comparison: React Native vs Ionic 2
Nisha Gopinath Menon
August 12, 2017
There are around 5 Billion smartphone users in the world today. These smartphones travel with your users almost every hour of every day. If you’re looking for a platform to give you maximum user engagement, mobile phones are your target. No wonder the Mobile First approach has swept across all sectors, replacing the previous workflow of starting with a website and working your way down. With the rising popularity of the mobile platform, a lot of technologies have been introduced to make our foray into the realm of smartphones easier.
Read more