How To Hire a VP of Engineering

Hiring a VP of Engineering who can take your product to the next level isn’t going to be easy. If you’re new to the market, your team is most likely a close-knit, hardcore lot of developers led by a couple of seasoned founders, and they aren’t going to let just anyone lead the technology organization. Or maybe your company’s model is too engineering-focused and still relatively new and untested. Engineering is, of course, one of the most critical functions at a tech company. In fact, as every company becomes a tech company in some form, it’s vital to every company. And while potentially, there are enough leaders in the technical product function, from architects to CTOs, the VP or head of engineering is the executive that grows and manages the engineering team, responsible for ascertaining the time it will take to deliver products or features, and delivering quality releases on schedule.

What does a good VP of engineering bring to the table?

When you understand the role only regarding logistics, you oversimplify its scope, missing the many other significant and nuanced roles a good VP of engineering provides. It’s challenging to figure out delivery dates and prioritize development by group consensus while scaling an organization. And this without taking setting the right culture into consideration, which is central to retaining engineering talent that might otherwise migrate elsewhere. In today's market, it’s easier to move than stay for them. A good VP of engineering owns it all while giving the team transparency into the process. You’ll have to deal with every internal issue that comes up from not having a competent VP if you hold off too long on the hiring, like a poorly assembled team, broken process, an imbalance between product and engineering management, a frustrating engineering culture, etc.

Most CEOs are looking for someone like themselves, somebody who's willing to put in twelve to fourteen hours a day and weekends if required. They want someone hands-on with strong coding skills, someone who has a vast network to hire from and can manage and grow the team from fifteen engineers to five hundred. This person is a rare, almost impossible find.

Someone who can scale a team will need to come with some experience of doing it, which comes with age, and these people often also come with families and can’t give you those hours. And founders seem to see coding as translating to somebody being technical, but this shouldn't be the requirement for which you scout for a VP. Hiring based solely on popular examples of success and the pedigree you think a competent candidate needs to come with is another mistake. Google is a well-talked-about success story for most people, so hiring someone from Google seems like the right idea. But you can't replicate Google’s success just through one hire.

Instead, design the role you want to fill by outlining the specific pain points and problems you’re trying to solve, and then determine your requirements and measure them rigorously. Your requirements are sure to change over time if you don’t measure them, particularly as you interview candidates and like one thing more in one guy and something else in another. Your job description will begin to take another shape to accommodate people. But if you have your primary need outlined, when you look to hire, you'll make sure you have the conviction that your hire can fulfill that requirement. You want to watch for a pattern of that skill in the candidate’s background, during the interview process.

The characteristics that define a good VP of engineering

In a nutshell, a good VP of engineering brings sanity to the whole process keeping in mind a unified view of the broader objectives. You’ll soon come to learn that finding the right VP for you, is about modulating expectations. Every company starts out dreaming of changing the world. Very few do. You must have a sense of self, and where you stand in the market. Very few companies can get their pick. Today, if you’re a seven out of ten, you might have to settle for a seven out of ten for your VP of Engineering, but he should be a person who can get you to an eight or nine.

Also, many young companies seem to believe they don’t require a VP of engineering yet since their engineering team is either too small or sufficiently senior. But I can't overstate the importance of the role more. The right VP of engineering will provide the backbone necessary to withstand the changes in the market, pressures of the business, at the same time growing your company without allowing it to crumble under the weight of a process that’s ad hoc. Independent of size, putting in place the right process and the right culture is one thing that has to be endemic to your organization, and this is precisely what hiring a strong VP of engineering at the right time will do. The real challenge is being able to anticipate and prepare for this moment. You’re looking at four or more months before getting a VP settled even in the best case scenario, so you cannot be waiting until problems crop up to start the search. And you’re less likely to settle for an average candidate if you give yourself enough time to breathe. Happy hunting. 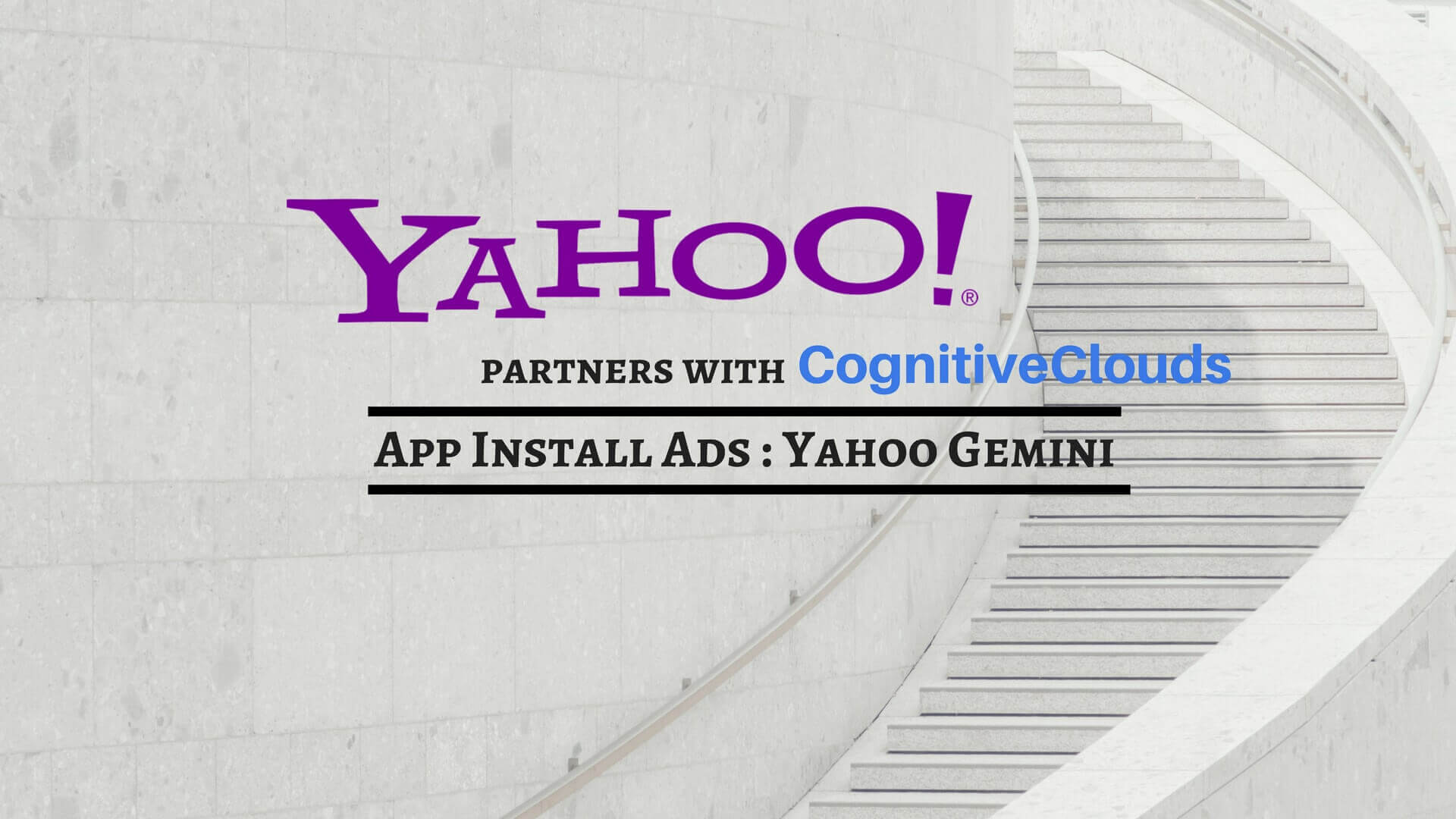 News
Yahoo partners with CognitiveClouds as they venture into App Install Ads with Gemini
Nisha Gopinath Menon
July 4, 2018
Yahoo is catching up with the tech giants, Facebook, Twitter, and Google in the app install ads space. One of AppsFlyer's integrated partners, Yahoo Gemini offers native and search advertising in a single advertising platform. Yahoo Gemini is the only marketplace that provides search and native advertising in one advertising platform. Gemini empowers you with premium brand-safe content, insightful data, and advanced technologies. As a result, Gemini delivers engaging native and search advertising campaigns which really push user acquisition results. No wonder we were so excited to work with them on their native version.
Read more

Design
10 Tips for user experience testing on a budget
Ben Obear
January 18, 2015
Usability testing is very vital especially when you are rolling out a new website. Be it that you are rolling out a product or service marketing website, educational website or an entertainment website, increasing the usability of the site is a great idea as it determines the rate of your visitors satisfaction, which in turn determines the level of sales or subscriptions you will have on the site. Additionally, when it comes to business savings, usability testing can help save you money used in development, maintenance and support costs.
Read more 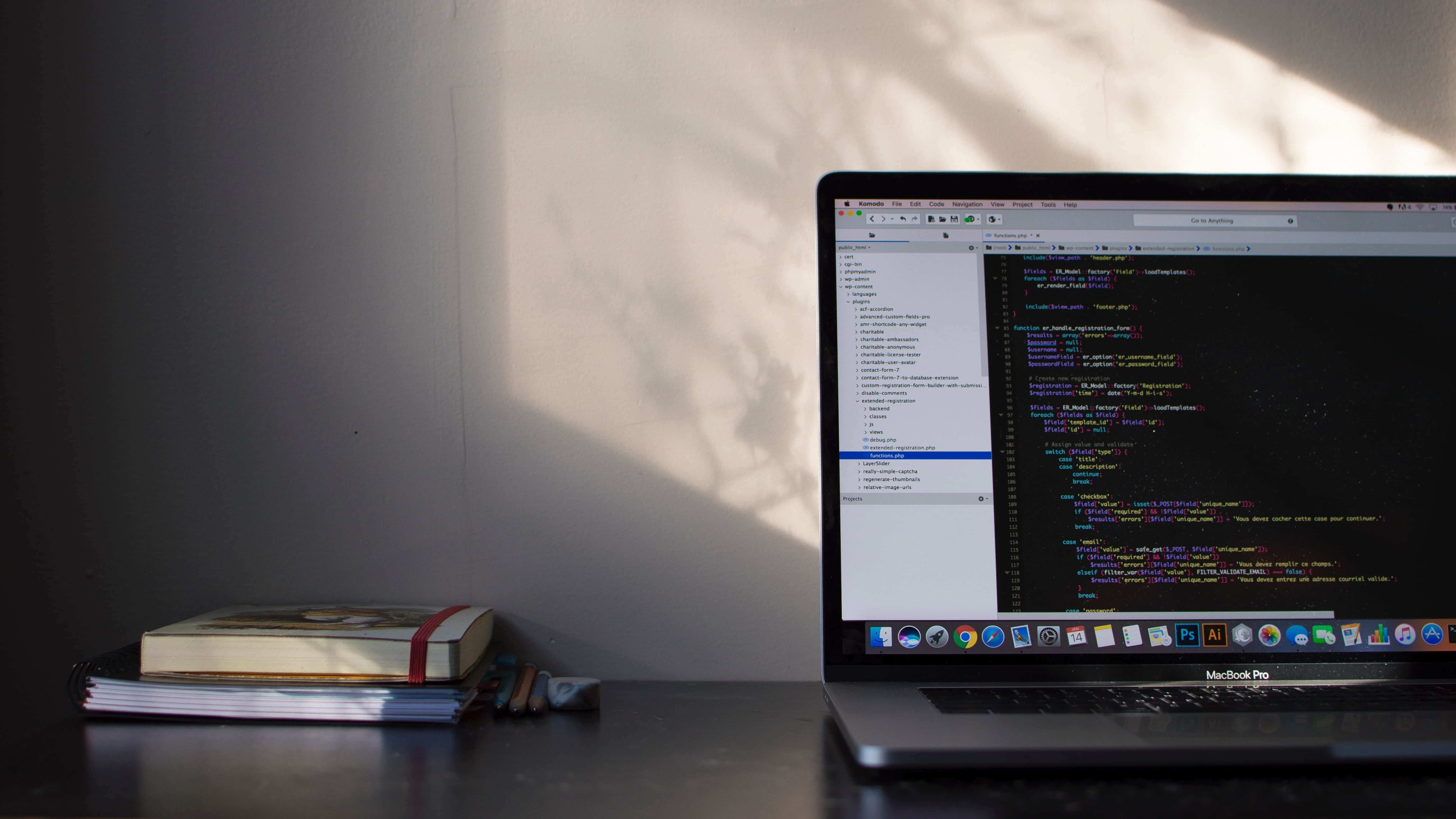