IoT Prototyping: Is your strategy in place?

Connected technology initiatives are making waves not only at Intel, Microsoft, and SAP, but they’re also quickly finding their place in unexpected everyday places like basketball courts, farmlands, and kitchens. Before we know it, IoT will seep into every facet of our daily lives, managing our homes, tending our gardens, and even monitoring our mailboxes. Shortly, IoT products will be as ubiquitous as cell phones are today, so now’s a great time to get involved.

Your IoT prototype is used to understand the pinch points and frame out the necessary parameters of your IoT product deployment. The prototype must be end-to-end, including a thin thread connecting the sensor through the device, network, cloud, end-user interface, and enterprise integration. However, the fact is, building an Internet of Things (IoT) prototype, although rewarding, is also a frustratingly challenging engineering process.  Get used to hearing “Switch it on, this time around everything should work!", just before switching the power of a prototype on, only to see it spectacularly fail in a very visible fashion, or much less spectacularly but a lot more commonly, do absolutely nothing.

What is Internet Of Things (IoT)?

I’m sure this is not new to you, nevertheless, doesn’t hurt to make sure we’re on the same page since there are several definitions taking into account different aspects of the IoT. IoT is usually defined as the convergence between Wireless technologies, microcontrollers, services and the Internet. The primary factors of IoT are the device and the Internet. You start with any device able to connect to the network. A device is a smartphone, a smartphone, microcontroller, lamps, wearable device, sensors and so on. The Internet is your means to connect the devices. The commonality here is that all devices can connect to the network to allow the exchange of data and information. This exchange of information takes place through the internet. Additionally, with the use of sensors, they can collect information about the world around them. All this information is then sent to other devices or platforms able to store it. All objects connected to the net can be a source or the destination of this information flow.  You will have to pay close attention to the security part to protect the information. Soon, the impact of IoT in our everyday lives will prove to be massive.

It is the process of building IoT hardware and devices enhanced with smart sensors and embedded systems using many off-the-shelf components like sensors, circuit boards, and microcontrollers. A lot of these off-the-shelf solutions are readily available to end consumers. Take an Arduino board, for instance. You can order it online and have it delivered within 24 hours. Also, a prototype is by no means a market-ready product. It is just a trial version of your connected solution and acts as proof that your innovative idea will work the way you envision it.

How is prototyping an IoT product different?

Building a new product, especially in uncharted territory is risky. This is why we begin the process by prototyping. Even so, prototyping an IoT product will prove to be different to the prototyping process your team is used to. Here’s what to expect if it’s your first foray into this space.

Your prototype needn't be production-ready. If you’ve prototyped a mobile product or a web application before, whatever you prototyped likely wasn’t far from production. But IoT products are far more complicated. The hardware you use while prototyping, most probably won't be what you use when mass-producing your IoT product. The software, too, will be more challenging. Add to that, plenty of third-party integrations to consider.

Get ready to build your own components. When it comes to IoT, there isn’t much of a roadmap to follow yet. You’ll need to pave your way. So unlike prototyping for most traditional software, you can't rely on pre-existing architectures and libraries. Today, your developers will need to start nearly from scratch, but more and more pre-built components will become available as the IoT grows. Meaning, longer feedback loops, and testing cycles. IoT products involve software and a hardware layer. This means you might have to ship and deliver physical devices to your beta users to get feedback. Additionally, users aren’t yet familiar with IoT technologies, so you'll have to provide detailed setup and use instructions. Bottomline, the testing and feedback loop will be longer and more complex than with traditional software products.

Don’t underestimate production costs. Most projects don't fail due to a bad idea, but because most of them tend to overpromise with limited resources. The cost of producing hardware at scale catches many entrepreneurs off-guard and overwhelms the budget. Instead of over-promising with hardware, think simple and try to get wins from software.

The software is still the real hero here. IoT’s allure isn’t the in-your-face tech most people imagine it to be, but rather the apparent absence of technology. IoT should make products appear seamless. However, all such IoT devices are connected to a smartphone or the web, and the multiple-step setups make users want to give up. It will take a few attempts to create a reliable connection, but no IoT device can work without one. See, your software will be a big part of the user experience, strive to make the hardware easy to understand, using the software to support it.

Don't build to impress, build to serve. Sticking a chip in a device and connecting it to the Net doesn't make it IoT. Many have tried doing it and failed. Rather, put all the assumptions to the test about consumer behavior and create a device which truly delivers value. It's not about creating amazing tech but rather about building useful and necessary tech for your customers.

User-test everything. Your prototype isn't meant to charm users, So don't be shy because it’s vital to put your product into your user's hands to get feedback early and often. It’s easy to get emotionally invested in your work. Don’t be afraid to share an imperfect product. The information you’ll glean will prove to be valuable and well worth the discomfort.

With all the platforms available, all the tutorial and informatory videos out there, it has become fairly possible and relatively easy for almost anybody to create a quick prototype in a couple of hours. But getting your prototype to a place where it can be commercialized takes a lot of effort, planning, and expertise most companies don’t have in-house. You will be faced with a host of decisions about hardware, which in turn will drive decisions about software. So keep in mind, prototyping your first IoT product is like running your first marathon. The first steps of any long, uncharted journey will be daunting, and there will be bruises and bumps along the way. Your company must keep pushing because there is a finish line. 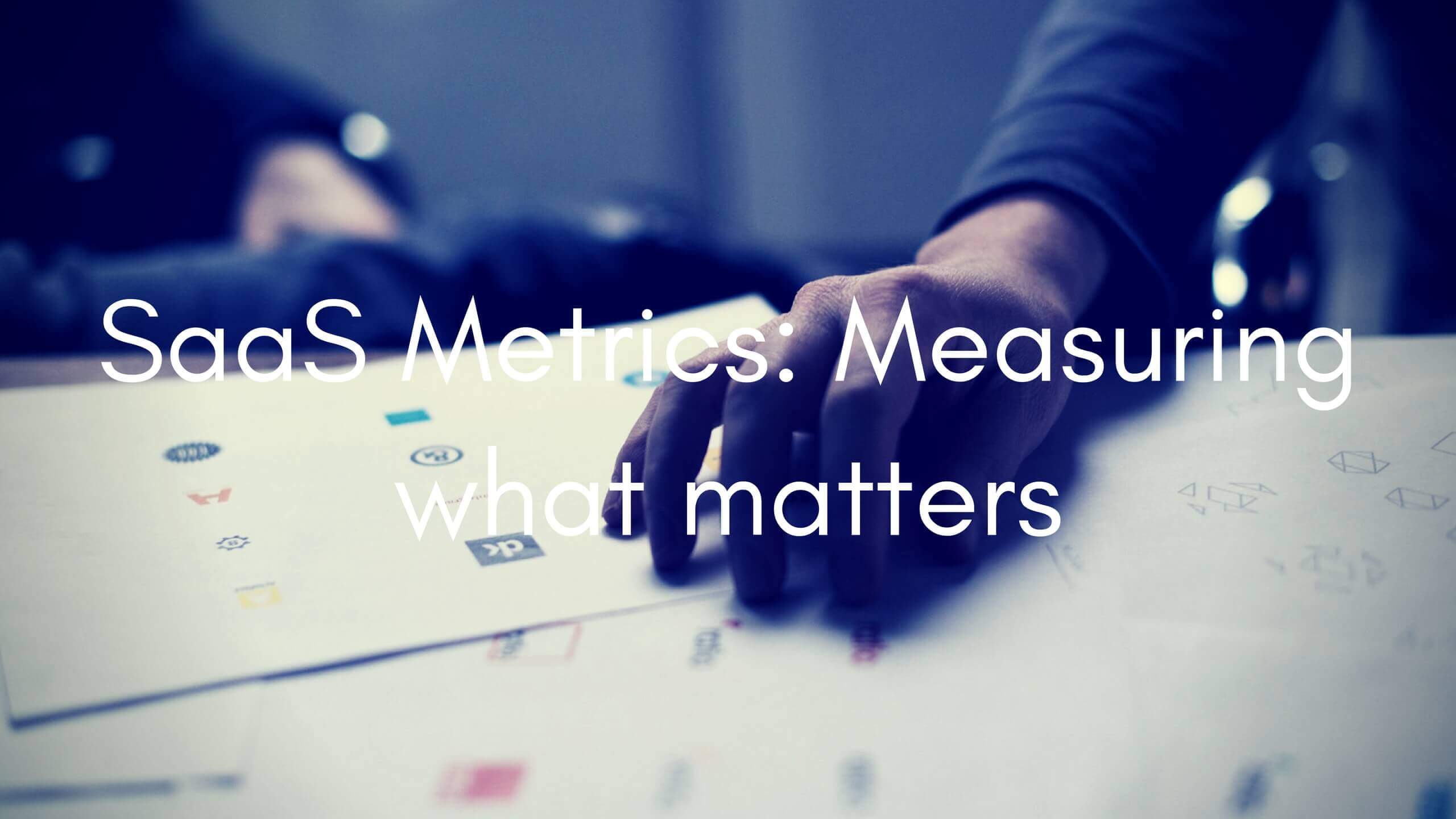 Product Strategy
SaaS Metrics: Measuring what matters
Amit Ashwini
February 21, 2018
With the advent of a business strategy that's user-centric, every unit responsible for a touchpoint along the customer journey can passively or actively affect distant metrics that may be under the domain of another team. Each point in the chain adds value and helps build the comprehensive customer experience. This way no single group can be held solely responsible for customer retention. Retention becomes the byproduct of the combined efforts that sales, business development, marketing, product management and customer support put into the customer journey.
Read more 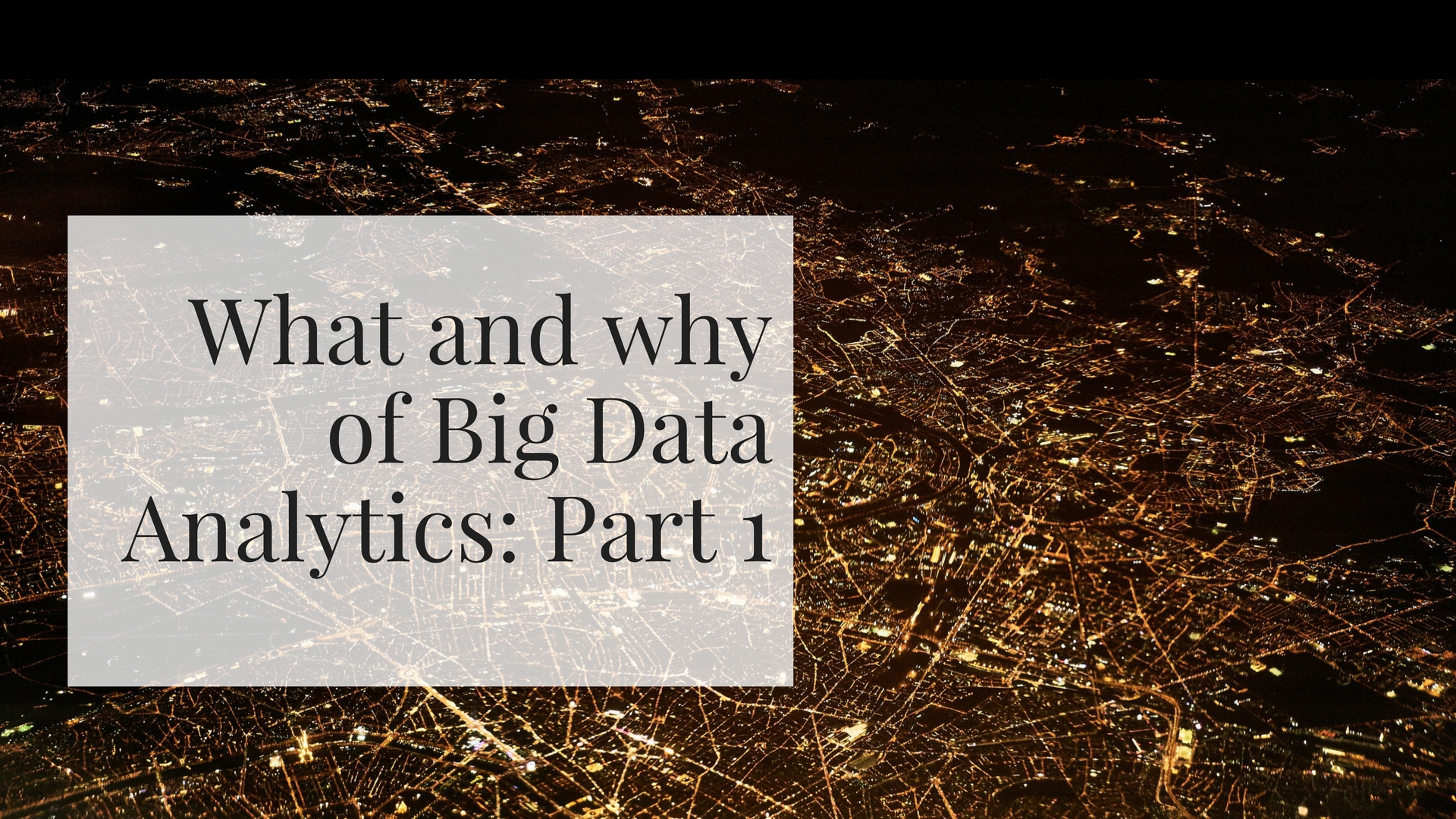 Innovation
What and why of Big data analytics: Part I
Nisha Gopinath Menon
February 24, 2018
Smarter technology has paved the way for the instrumentation of just about everything from cash machines, superhighways, oceangoing vessels to refrigerators. Mobile technology has become pervasive, irretrievably ingrained in the way we live and work. The results have been life-changing, smarter cities, more productive workforces, healthcare advances, education reform, and have ultimately created a smarter, more interconnected planet.
Read more 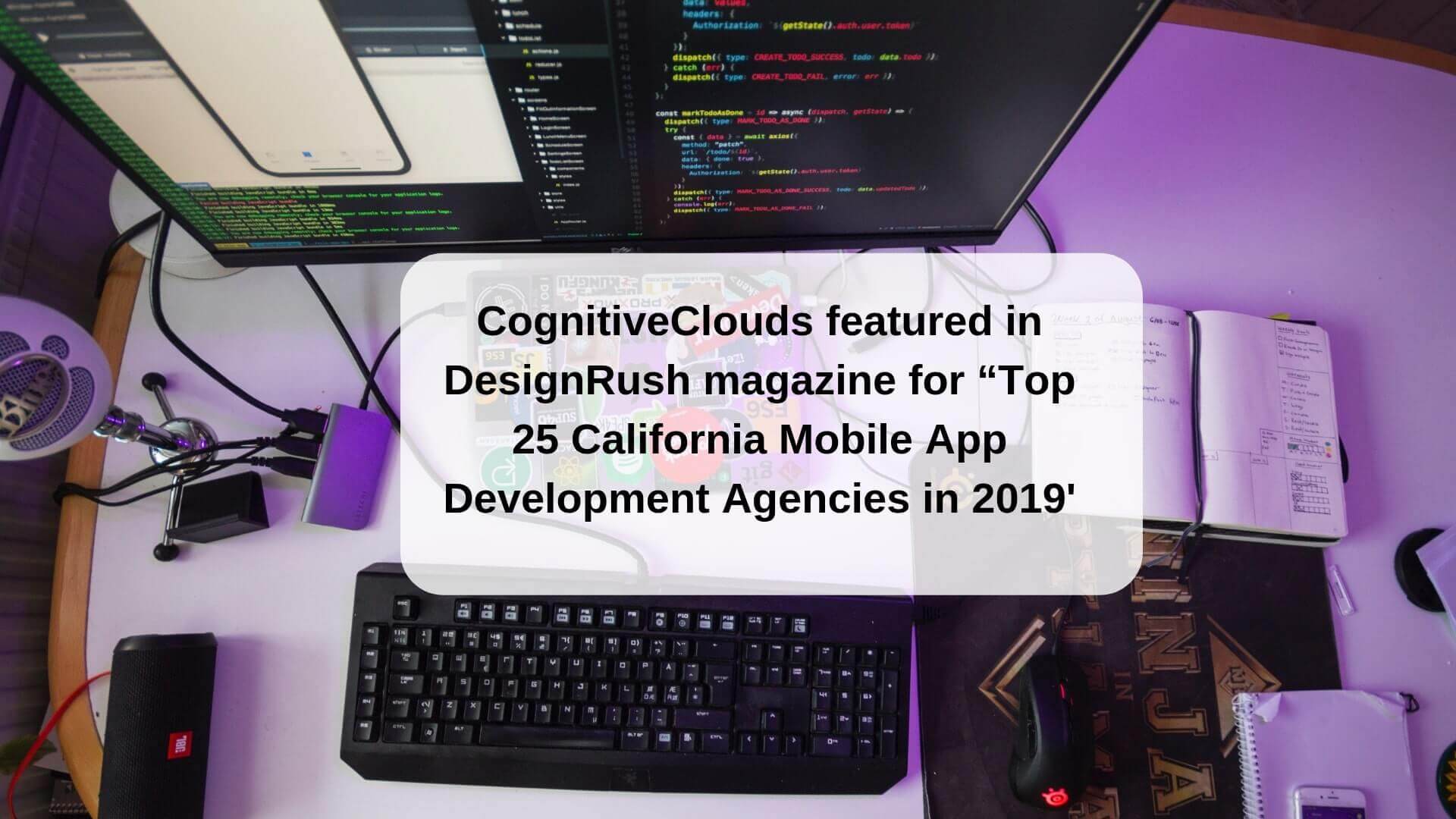