Node vs. Ruby vs. Python for IoT Application Development

It can get hard to pick a tech stack for your project. We decided to compare three renowned programming languages to help with that. Once we get to the end of this, you should come away with a better idea of what (Python, Ruby, or Node.js) fits best with your project.

The internet is filled up to the brim with various comparisons and reviews of Node.js vs. Ruby on Rails, Ruby vs. Python, Rails vs. Django, etc. Today we based each advantage and disadvantage on our team's experience with each tool.

Python is characterized by comprehensive library support and high functionality. This language's only niche is not only building for desktops, servers, and mobile devices. It has also become a common language for data science and machine learning.

DISADVANTAGES
Not the best when it comes to memory intensive tasks
Steep learning curve
Compared to alternative languages, runtime speed is slow
Lack of support in terms of browsers and mobile computing
No DSL support

Python is a couple of years older than Ruby. Both languages have a lot in common though: interactive shell, object-oriented nature, standard libraries, and more. But Ruby, at the heart of it, is all about elegance, which makes it a favorite choice for startups. There's nothing your team won't like more than simple and intuitive code. Add to that, software development is faster and more cost-effective with Ruby as compared to other technologies.#

ADVANTAGES
To save the engineers' time and reduce code length, with Ruby, you can embrace Metaprogramming as a technique.
Everything is represented as an object
Multi-platform language
Rapid development cycle
Conciseness and expressiveness
An active, huge and motivated community that drives a lot of gems ready to use

DISADVANTAGES
Compared to alternative languages, runtime speed is slow though Ruby can be faster than Python
Not suitable for memory-intensive tasks
High memory usage

In the battle of Node.js vs. Ruby vs. Python, it's good to remind yourself that Node.js is a runtime environment to build server-side apps using JavaScript, not a programming language. That's why you'll find most engineers laughing at any attempt to bring into line these different technologies. However, Node.js offering the non-blocking, event-driven I/O paradigm is a perfect tool for building real-time data-intensive apps. Node.js lets you build any JS app with I/O access. If a server app isn't your goal, do not be skeptical about the technology. Moreover, it provides a whole lot of tools to improve your development process.

DISADVANTAGES
Insufficient when it comes to heavy computations
A callback will end up with tons of nested callbacks or what one would call 'Callback hell.'
Lots of transitive dependencies from NPM, this can cause security issues.

Node.js is the perfect choice for projects that require handling a vast number of simultaneous connections or real-time apps. And heavy-load low-latency real-time parts of apps will benefit from this technology. If the product you're looking to build is a forum, gaming app, ad server, or another app that needs intense I/O and high speed, Node.js will prove to be quite useful. Moreover, since the technology is supported widely by numerous hosting providers like AWS, Heroku, and Digital Ocean, you won't face any hosting issues. But large projects running with the support of a large team of developers might not run so smoothly with this technology.

Each technology wins or loses to its competitors in certain aspects. Node beats Rails in scalability and performance. But the framework recoups when you need a solution for rapid development. Your choice must be based on your project requirements that include the type of app to build and budget. Python wins when it comes to the development of IoT back-end and CPU-heavy apps. Ruby also works well for data-driven apps and development limited by time and funds. Node.js, with its framework, answers the call for SPAs, RTAs, and apps with heavy I/O operations, data flow, and server requests.

As always, with comparison blogs like these, there's no winner or loser, and there will never be one. But that's a good thing. It means you have a bunch of technologies to choose from. When it comes to code, Python's fighter wins over RoR. Node.js and its framework perform well in a special weight category of intense I/O/RTAs. However, real-time apps can be tricky. Server-side real-time means something different from client-side real-time. For non-techies, RTA example is Facebook Messenger or Google docs where a user instantly sees updates. This can be achieved with Rails, too, since it has a special component (ActionCable) that can be combined with any server-side implementation in Go, Node.js, etc. So, you can build a complex app with some real-time features in Rails. 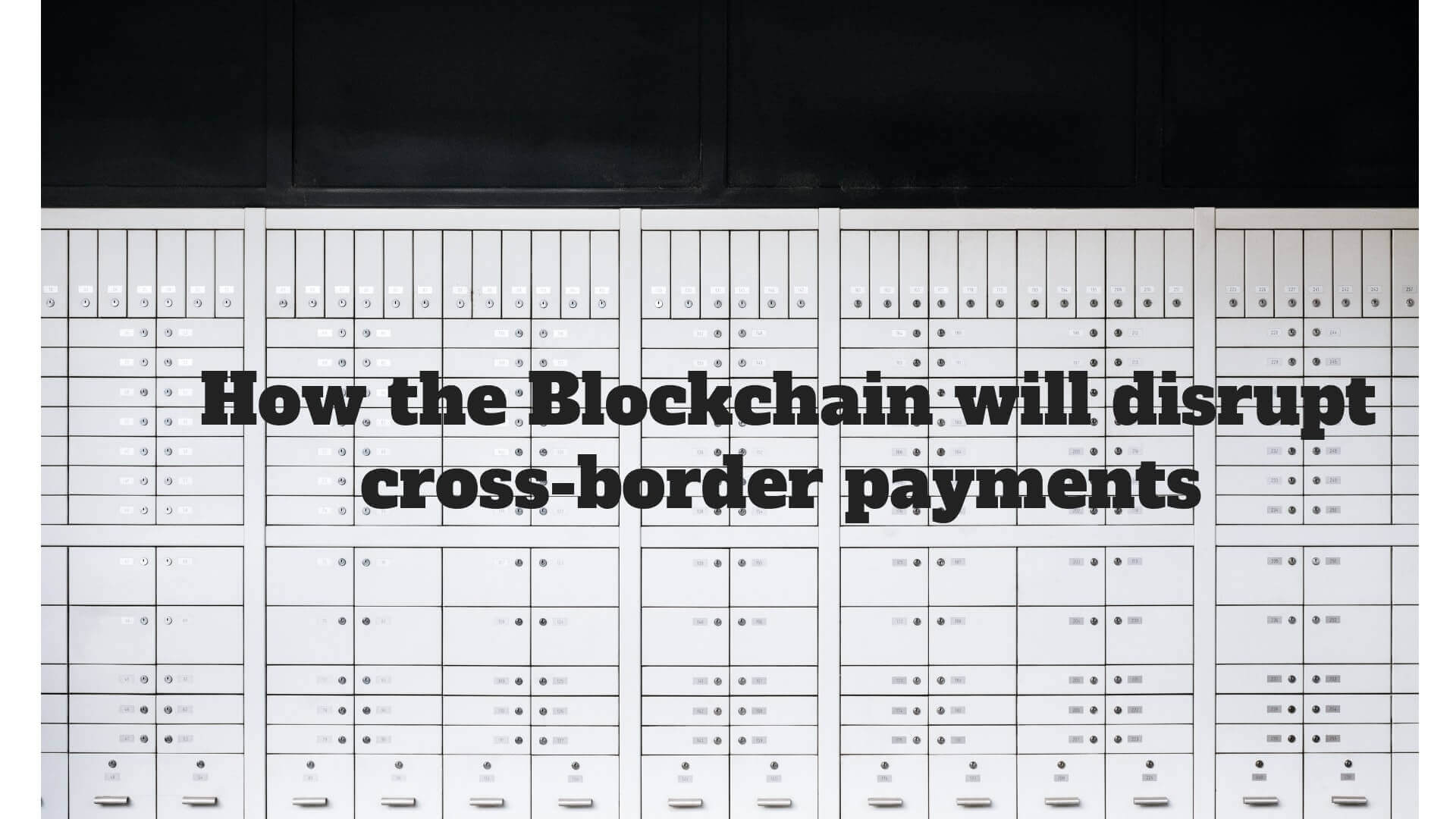 White Papers
How Do You Crawl And Scrape Millions of eCommerce Products?
Ben Obear
February 26, 2017
We’ve built crawling infrastructure that accurately screen scrapes data from large eCommerce websites for customers like cdscience.com, wishclouds.com, and adchemy.com (acquired by WalmartLabs). Through these consulting projects we’ve learned a lot and we’ve designed a new technical architecture with superior scalability and a lower total cost of ownership. In this white paper, we provide an overview of the problem and our solution.
Read more 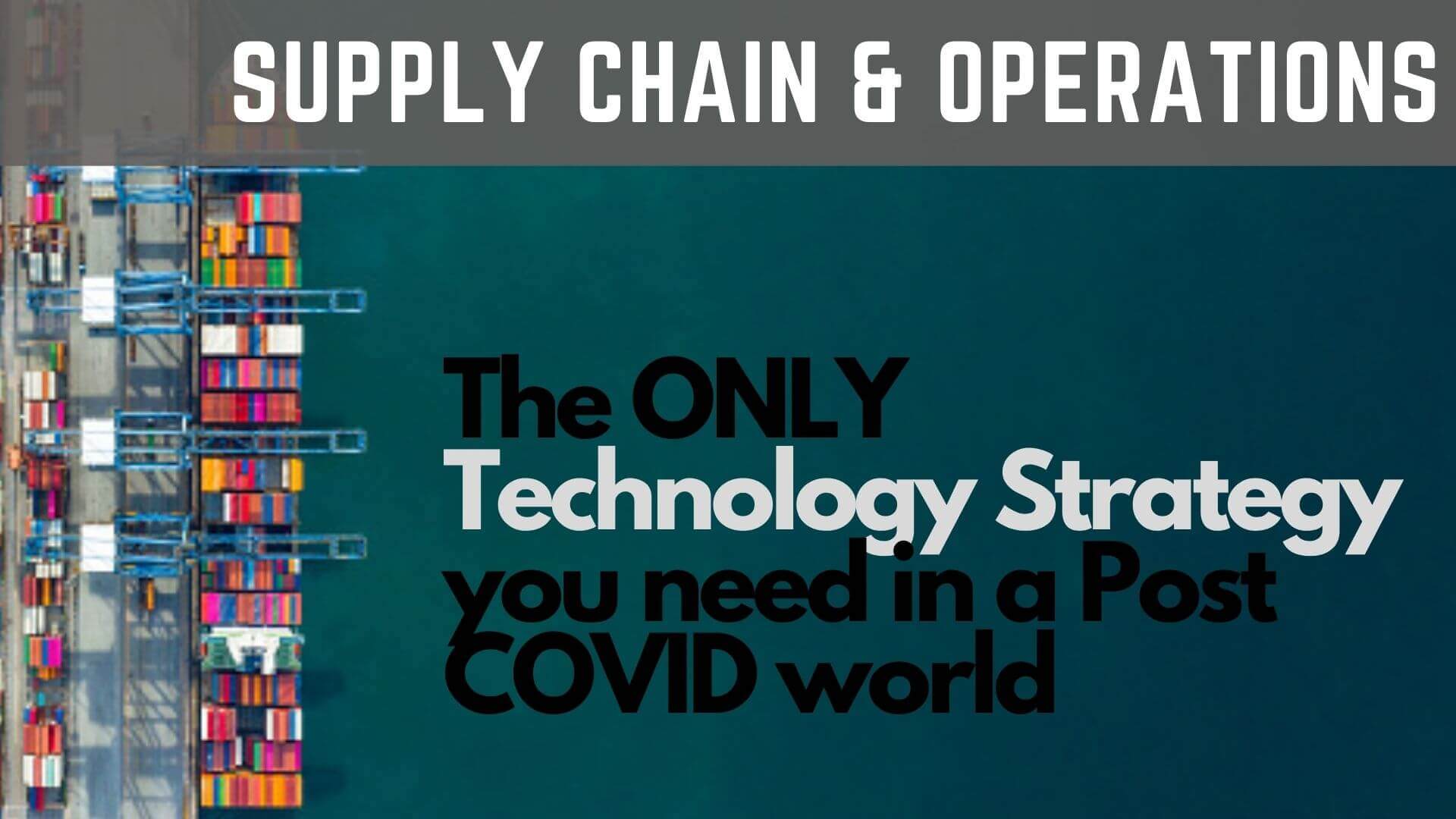