In the beginning, the internet worked with intangibles. You corresponded on forums, sent or got emails, read and distributed articles. Today, the internet works with assets. These assets are encoded and stored on a network-to-network link known as the ledger or blockchain, where every participant can keep an eye on the people they do business with. This goes beyond preventing theft and protecting your business dealings. This also quickens the process, simplifies your affairs, reduces errors, and saves you the need of hiring a third party.

This blockchain, a decentralized ledger, has the potential to transform everything from the way we go about managing assets or transacting business, to the way we use machines, rent a car, vote and go about our daily lives. This means the transformation starts from banks, other financial institutions to governments hospitals, companies, among others. Below is a look at how it is influencing different industries.

To ensure trust, traditional systems hire a mediator, such as a banker or a remittance company. The blockchain is in many ways a community record on a wider, digital scale. For every transaction within the network that happens, each node in it, records and verifies the data. Records are comprehensive, permanent and public, which is why users love the blockchain for picking up on questionable or risky deals. Traditional systems tend to be error-prone, cumbersome and maddeningly slow. Intermediaries are often required to resolve conflicts and mediate the process. Naturally, this costs stress, time, and money. In contrast, users find the blockchain more efficient, cheaper and more transparent. Small wonder that a rising number of financial services are using this system to introduce innovations, such as smart contracts and smart bonds. The former automatically pays bondholders their coupons once specific preprogrammed terms are met. The latter are digital contracts that self-execute and self-maintain, again when conditions are met. Barclays launched a whole bunch of blockchain initiatives that include combating fraud, tracking compliance and financial transactions. Maersk, the transport and shipping consortium, has spoken about its plans for streamlining marine insurance which is a blockchain solution.

Using a private key that gives access only to certain people, personal health records can be encoded then stored on the blockchain. In the same way, we can ensure that research is conducted via HIPAA laws (confidentiality and securely). Receipts of surgeries can be automatically sent to insurance providers as proof-of-delivery if they're stored on a blockchain. The ledger can also be used for general healthcare management, like regulation compliance, supervising drugs, testing results, and managing healthcare supplies. Gem is a startup working to put onto a blockchain, disease outbreak data, with the Centre for Disease Control. They believe the effectiveness of disaster response and relief can be increased with its use.

Critical problems in the music industry including royalty distribution, transparency and ownership rights can be tackled by leveraging the blockchain technology intelligently. The digital music industry often overlooks ownership rights while focusing on monetizing productions. The smart contracts and blockchain technology can work around this issue by building a decentralized, standard and accurate database of music rights. This ledger can also give to all involved with the labels, real-time distributions and an explicit transmission of artist royalties. Players can be paid with digital currency according to the specified terms of the contract. After announcing that Kodak was developing a blockchain system for tracking payments to photographers and intellectual property rights, it sent its stock soaring.

In the 2016 election, Republicans and Democrats raised doubts on the security of the voting system. Some called for a recount in certain states. Computer scientists believe hackers can manipulate votes by rigging the electronic system. Since votes become encrypted, the ledger can ensure this doesn’t happen. Everybody involved can speak up about who they voted for, ensure their votes were counted and confirm who they voted for. For the government too, this system will save money. Dubai has spoken about how it’s looking to transform itself into the world's first state that is powered by blockchains. Representatives of over thirty government departments formed a committee in 2016 dedicated to looking into opportunities across shipping, health records, working to stop the spread of conflict diamonds and business registration. Partnering with Ericsson, the Estonian government is working on an initiative to move public records onto the blockchain, involving building a new data center.

Eliminating the need for trusting any other party is what the blockchain does superior to any other system. Meaning this system can overhaul systems that are at high risk of crime, such as trade finance and complex to boot. But in other cases, the technology might prove to be a database that is merely over-engineered. Bitcoin already seems to be striking its usage limit and the more advanced digital network and currency, Ethereum, has faced bottlenecks. Bottomline is that there are cases where a traditional database will work better than a distributed ledger. The blockchain hype has, at times, made the job harder than it needs to be. 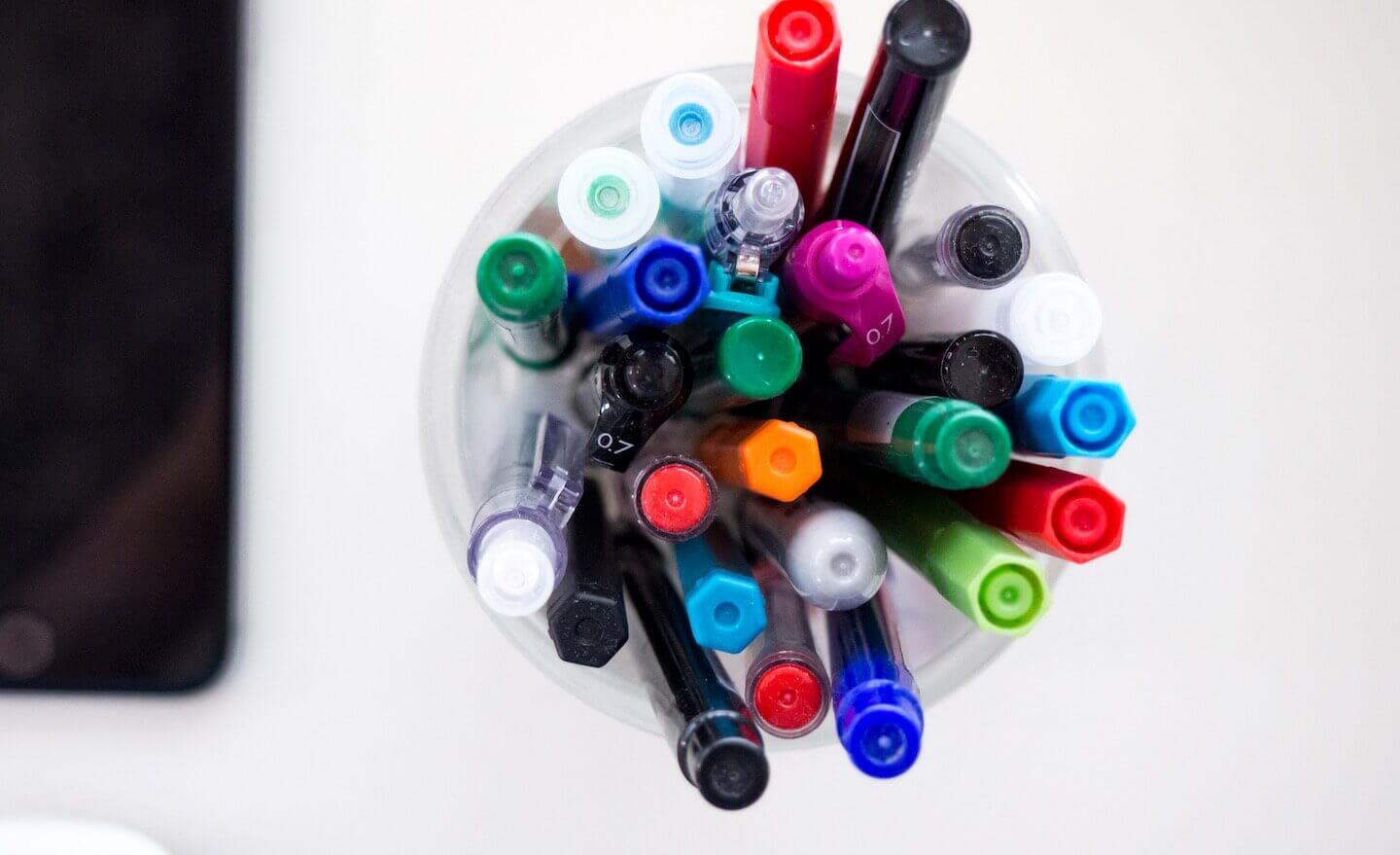 Web Development
What Is The Best Place To Host A Ruby On Rails Web Application?
Amit Ashwini
May 30, 2017
It can get tiresome when faced with the amount of research you need to complete before building an application or website. The frustration associated with research is sometimes an indication that you’re not doing the right kind of research. Consuming a lot of content in a day does not equate to valuable research because you end up finding a lot of contradictory material out there, putting you back to square one. I hope this content proves useful and cements the little research you’ve already done about hosting your Ruby on Rails (RoR) application. If this is where your journey begins, then I hope this sets your foundation.
Read more 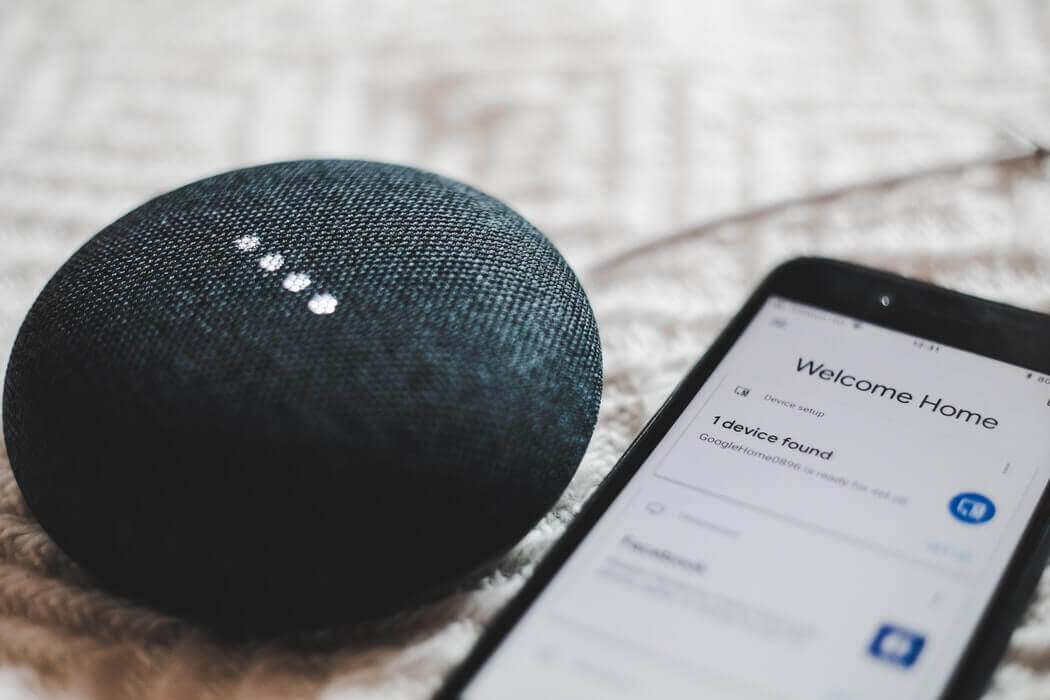 IOT App Development
Top 5 IoT Trends to Expect in 2019
Prasanna Gopinath
June 24, 2019
The Internet of Things (IoT) is, without a doubt, one of the most exciting and promising relatively new phenomena. It captivates attention and has an actual chance of transforming a broad range of industries. Given our expertise in the field of IoT app development, we’ve decided to look at some of the main trends that you could expect in the nearest future.
Read more

Design
Mobile vs Tablet User Interface (UI) Design - Key Differences Explained
Amit Ashwini
April 23, 2017
Phone and tablet. Both are considered "mobile" devices, but from a UI perspective, they can be quite different. It might seem counter-intuitive to distinguish the phone from tablet development, after all, once you've designed for an iPhone 6+, where, really, is the difference in modifying that for a small tablet? Because both devices are handheld, use downloaded apps, and are operated by touch, there is a temptation to treat tablets as simply the largest phone size, which for many reasons we will discuss later, is the wrong way to approach tablet app development.
Read more
Software Development Services
SaaS DevelopmentOmni channel eCommerceIoT Application DevelopmentEnterprise MobilityWeb Application DevelopmentResponsive Web DesignMobile App Development
Technologies
Ruby on RailsPythonNode.jsAngularJSiOSAndroidSpree Commerce
Contact
Hire UsJoin our teamLinkedinFacebookTwitter
Locations
AM
San Francisco
5433 Ontario Common Fremont CA 94555
+1.415.234.3611
Singapore
30 Cecil street #19-08 Prudential Tower Singapore - 049712
+65.69581001
PM
Bangalore
#2, 4th Cross KSRTC
Layout, Chikkalsandra Bangalore - 560061
+91.80.41620784
© 2012-2022 CognitiveClouds
A Mahalo Digital Venture
Privacy Policy