Beauty over usability is kind of like the #FirstWorldProblems of the app design world. That's because it's a luxury to have the kind of problem where your good ideas and intentions are drowned out by the innocuous scourge of...beauty?

At the dawn of the Internet, web design was called "user interface design" and "human-computer interaction". These titles tell us how fractured the relationship between humans and computers was at the time. Cold, right? Designers were given usability, information architecture and data visualization specifications, and added flair with Adobe Flash if time allowed. Like most other human innovations, it took some time before the world's designers found a way to bring usability and aesthetics together to make great software products.

It was Edward Tufte who first laid out a comprehensive set of information design principles and processes. Tufte's work paved the way for many early digital designers although it wasn't until the early 2000's that the Internet fully adopted his principles. Even the biggest websites struggled with some "ugly duckling" beginnings. His teachings have trickled down to the new generation of user experience (UX) designers. Principles like "smallest effective difference" and the fundamental differences between data ink and chartjunk are now being taught to tomorrow's app designers.

Today, your most used personal computer is your smartphone and not the laptop or desktop computer you have sitting at home. At any moment, your smartphone is within reach, but the screen real estate designers have to work with on mobile is a new constraint. When you design an app, its usability is its competitive advantage.

Read any Top 10 list of apps or browse through the Apple or Google Play store and you'll see app after app that looks stunning but performs poorly when it comes to practical usability.

Just because it's beautiful doesn't make it successful

Saying that a product is "beautiful" really doesn't say much about what it does or how well it achieves its purpose.

Many apps that started with creative color palates and stunning game environments have failed miserably because beauty doesn't make up for the poor experience of an app that continually crashes, loses information or is difficult to navigate. Beauty is admirable, but usability shouldn't be sacrificed for its sake. No one in the history of the world has sat wringing his or her hands at a buggy unintuitive app, asking, "Why can't you be more beautiful?"

Slack utilized customer feedback to enhance product features while the app grew from 100,000 to over 1 Million daily active users. By prioritizing customer feedback over beautiful design, Kenneth Berger kept up with the changing needs of Slack's growing user base. If he had just focused on making each screen beautiful, Slack's growth may have been limited by its looks.

While Instagram is an inspiration to designers, it's own design story is more about usability than beauty. At its inception, and for at least the first two years, Instagram had a very basic visual design but it had a great user experience.

Instagram's precursor, Scotch, didn't have filters but it was ironing out the bugs and creating the ultimate sharing app that drove creators, Kevin Systrom and Mike Krieger. With their UX skills, Krieger and Systrom created an app that could shoot, edit and post a photo in the fewest number of taps. To this day, everything in Instagram can be done in three or fewer taps of your smartphone screen.

After several months of prototyping and experimentation, Instagram launched to massive numbers on Oct. 06, 2010. Instagram, although not a conventionally beautiful design, became infinitely beautiful as a new breed of user generated photos flooded the app. Instagram was later acquired for $1Billion by Facebook who saw Instagram as a threat to their core business.

With beautiful visual design as a springboard, Path allowed users to share rich statuses—images, videos, check-ins and posts—in a comprehensive timeline. Plus, those posts could then be shared to other platforms, including Facebook, Twitter, Foursquare (Path launched in 2010, so this was timely), Tumblr, WordPress, and email. Limitless opportunity to share and a widely touted "beautiful design" placed Path on many Top 10 app lists.

Early on, Path attracted the tech crowd and early adopters with its design and promises of streamlining a much bigger sharing experience. Path had a polished visual design but it didn't use standard Apple UI elements. Plus, the designers didn't think through the cross-sharing functionality and what that meant for the timeline. Because users share the updates from all of their social media accounts, their timeline quickly becomes long and crowded. From a UX perspective, Path became everything we don't like about Facebook.

In the end, Path failed to attract users outside of the tech community and because of those network limitations, Path has gone down in the history books as a failure. Nearly one year ago, its creators announced the sale of its social networking app to South Korea's Daum Kakao.

Think your app is a beauty? Not without good design

App creators love to call their apps "beautiful". If you follow mobile tech news, you've seen your share of apps like Weather Dial 2, Paper and Dark Sky for Apple Watch.

One problem could be that app creators are using "beautiful" to market their app rather than telling customers why the app solves problems so effectively. The shift in the kind of adjectives we use to describe apps is definitely a problem—Google anything with "beautiful" + "apps" and you will see—but the real problem is having app stores flooded with apps, which are both beautiful and useless.

By prioritizing usable over beautiful app design, we approach a wonderful challenge: to make the visual design so much a part of the UX that it becomes a part of the usability. Designers: Is there a way to design your app so that it puts the user into an emotional state that is conducive to their task. One example would be a game that starts with a guided meditation phase to put the gamer into "game mode" no matter how crowded, noisy or distracting the space is where they are playing the game. This is how the design becomes a foundational element of your app's UX.

Given the choice between a usable ugly product and a usable attractive one, which would you choose? Here are some examples of apps that marry form and function so that each one supports and enhances the other.

What Instagram did for making photos into live and public conversations, Periscope is doing for live-video broadcasts. The design is pretty but the most appealing thing is that you can start live broadcasting from your device's camera straight out of the box. The ultra straightforward design keeps the focus on the scene being shared.

Alto's Adventure gives you a snowboarder to control down an endless mountain, while you chase after llamas, backflip, and grind rails along the way. It's easy to understand the physics-based gameplay is downright intuitive. The design changes from night to day and the environment and animations are truly stunning.

Fresh Air uses good looking visuals over a minimalist weather graph to show you the future weather as it pertains to your upcoming appointments. That's because it connects to your favorite calendar app in a single tap.

Spotify isn't as one-click as many other user-friendly apps, but it does a tremendous job of simplifying a challenging task: building, tracking and sharing the libraries of music we rely on as the soundtrack to our life. Spotify continues to be the best music streaming service around because of a reliable UX and accurate AI that allows users to find, collect and play music from any device. It was only in 2015 that the app got a long-awaited redesign, changing the color scheme from the olive green to a sleek, black one.

Acorns makes saving and investing money effortless. Set up is easy and you won't even notice as purchases are rounded up to the nearest dollar amount and the difference deposited into five diversified portfolios. Lump sum amounts can be contributed at any time. Its minimal design meets an investing formula by Nobel Prize-winning economist and founder of the Modern Portfolio Theory, Dr. Harry Markowitz. 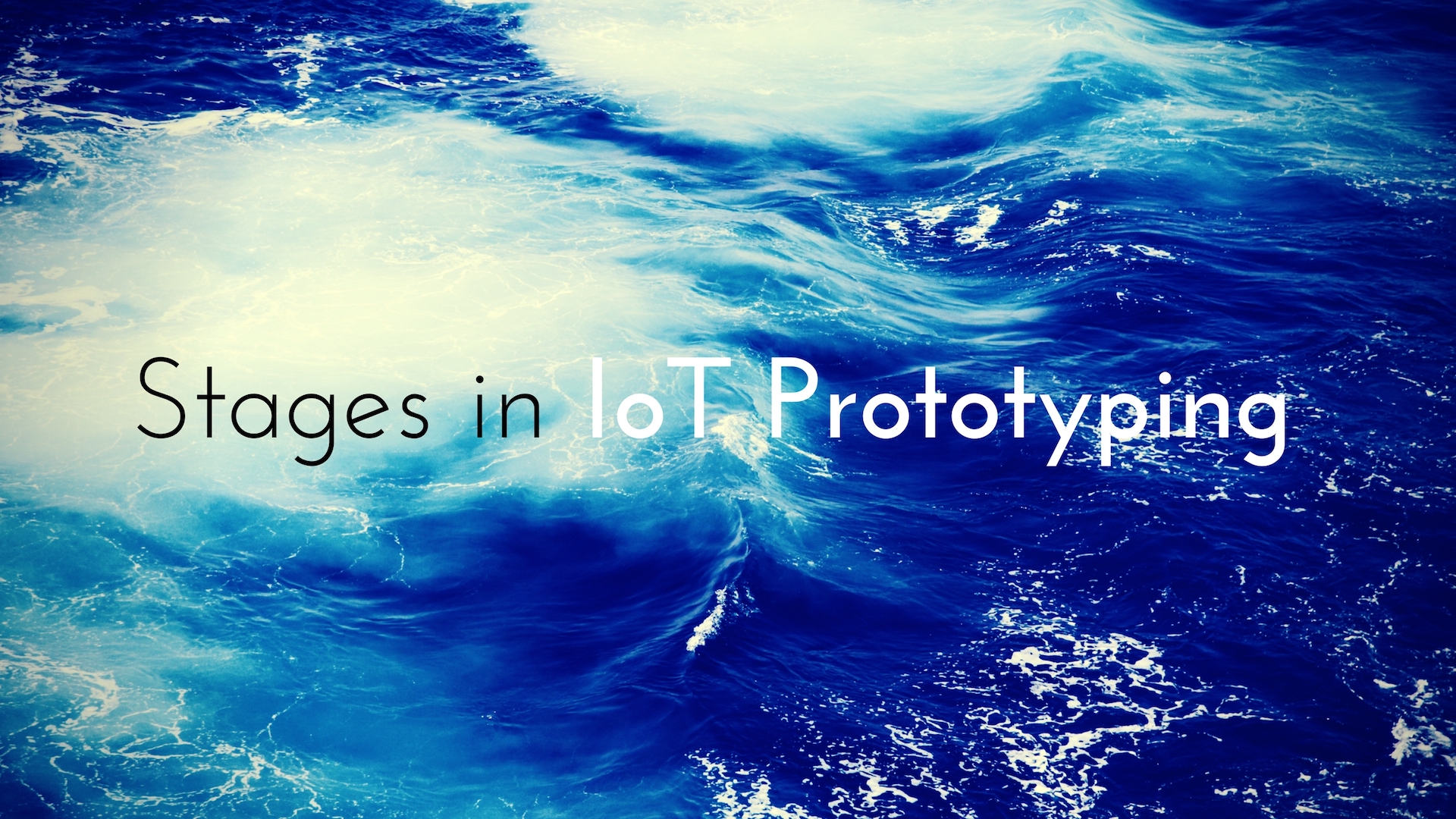 Innovation
What Are The Various Stages In IoT Prototyping?
Nisha Gopinath Menon
November 30, 2017
Developers are more than aware that the path from an idea scribbled on a napkin to a functional, scalable product let alone a prototype isn’t exactly a question of well-mapped steps. They’re journeys. Complex ones. Prototypes and deployments can tank even while employing straightforward technologies and support from open source communities. Now, particularly in a new technical ecosystem like the Internet of Things, in which there are more questions than answers, you're bound to face a few hiccups.
Read more

Strategy
10 Internet of Things data analytics opportunities
Ben Obear
April 18, 2015
If you aren’t familiar with the Internet of Things (IoT), then it is time to learn. Essentially, IoT is the culmination of using tracking and data transmitting to gain huge amounts of data points for analysis. A simple example would be tracking social media check ins to monitor dining experiences. In reality, investment in IoT is blooming, and the potential for returns is staggering. Here are 10 blossoming fields that are innovating ways to make IoT work.
Read more 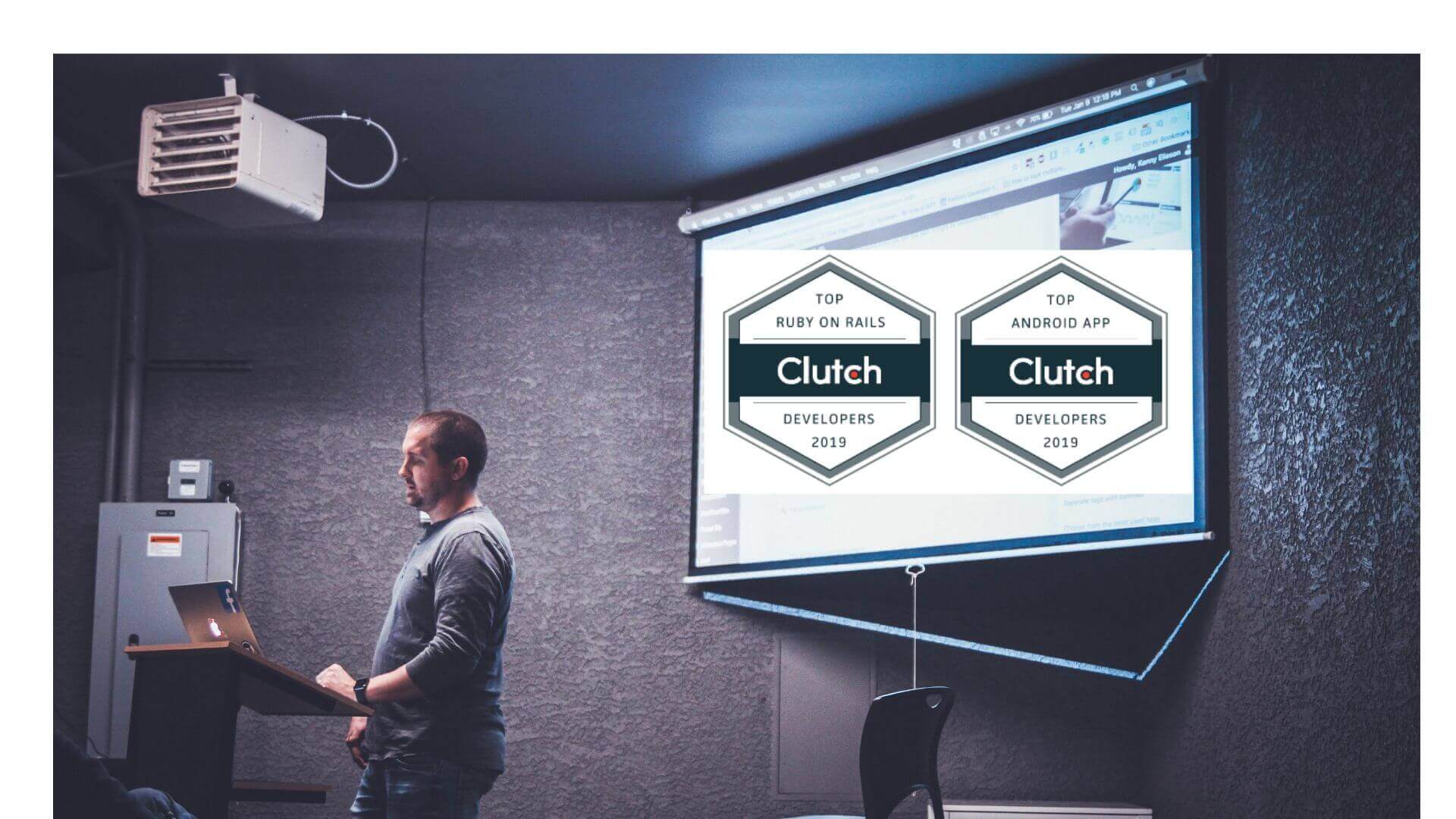