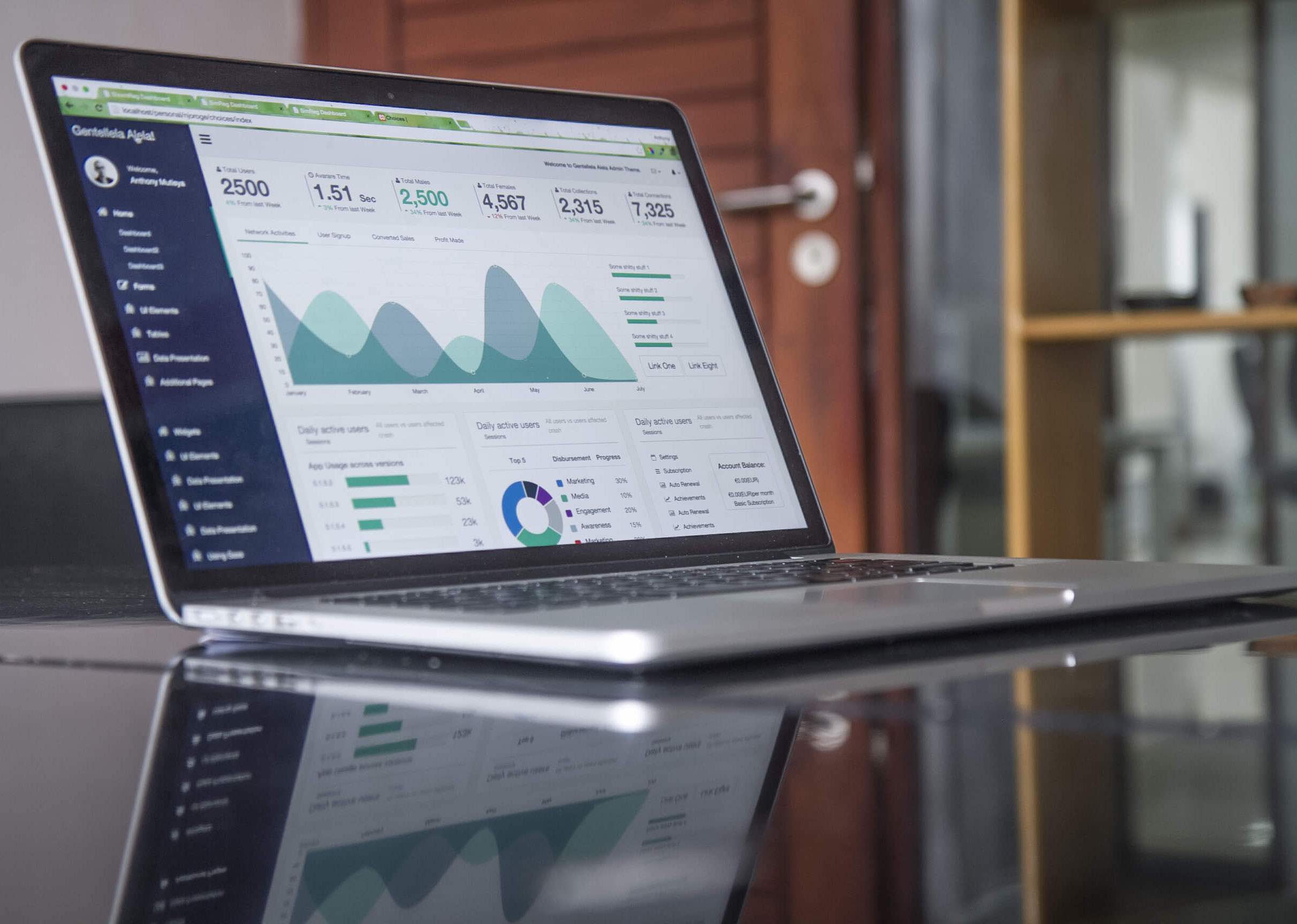 Have a ReactJs project? 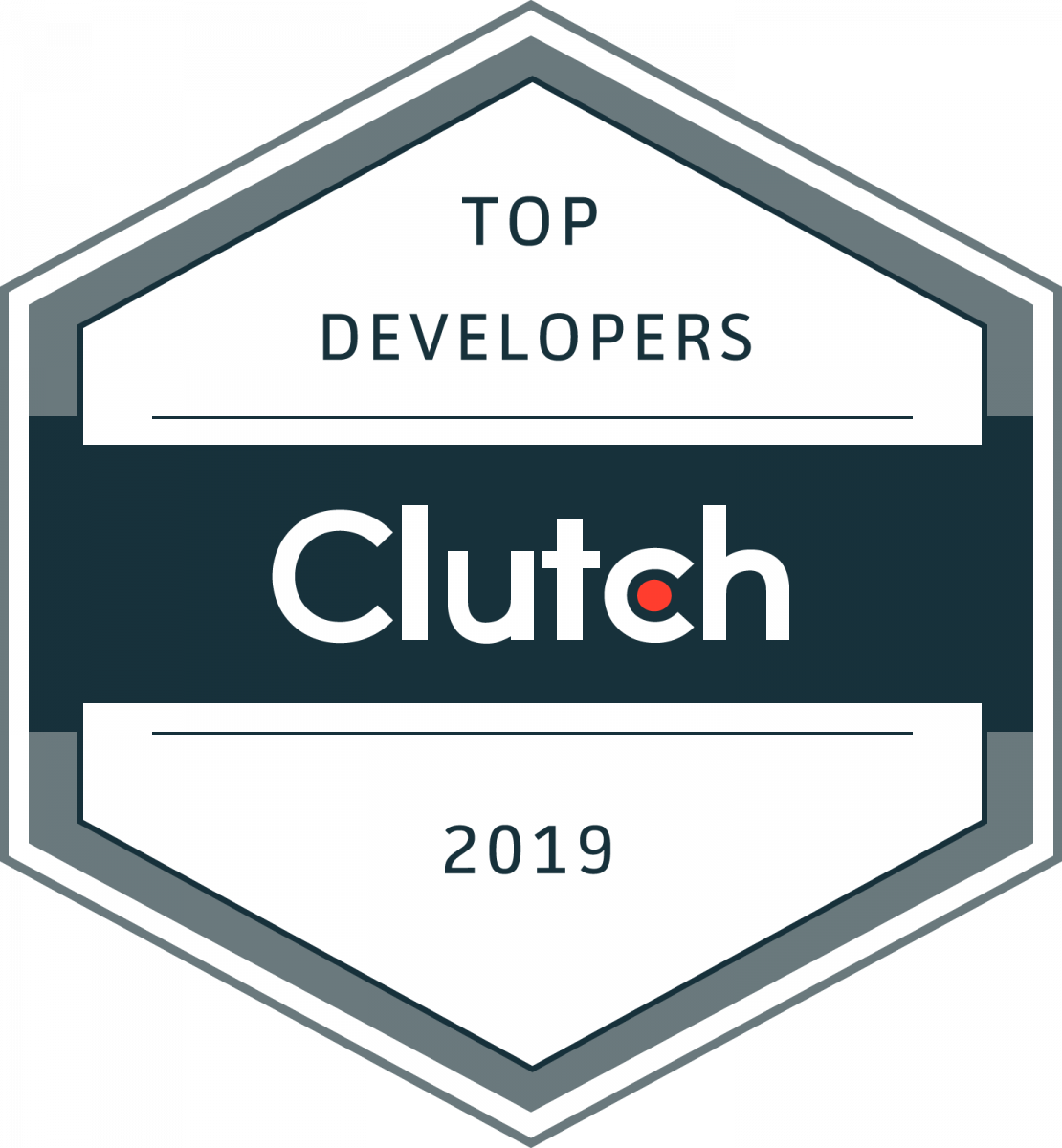 Clutch, an independent research firm that ranks development companies based on their ability to deliver, ranked CognitiveClouds as a Top ReactJS Developer.

ReactJS remains one of the most widely used and popular libraries for frontend development. Our team considers it one of the best frontend tools for building web user interfaces. We are working on some exciting ReactJS projects as you read this page. It’s still as popular, if not more, thanks to its speed, UI-friendly nature, and ease of designing responsive apps. Its component-based architecture means our engineers can reuse code and build component libraries, in turn saving significant money and time on your app development.

Our team makes the best use of ReactJS’s incredible feature of component reusability by splitting the segments in the interface into smaller components to make faster project turnarounds possible. This method of breaking down web apps has led to highly robust and scalable ReactJS apps for our clients.

Our ReactJS developers have experience working with the many features of this incredible frontend framework that comprises Redux, Babel, web-pack, ES6, and dev server to bring forward a ReactJS solution that gives you a measurable competitive advantage. Following an iterative process to discern the client’s envisioned product’s core features and shift if it becomes necessary, we now have close to a decade’s worth of experience in developing flexible React applications.

As a leading ReactJS development company, we have been able to deliver apps that are swift, robust, easy to maintain, and SEO-friendly.

Why Choose ReactJS for Front-End Development?

With ReactJS, building high-quality frontend apps with superior user interface, design, and structure has become simplified. Now with React Native for the web & mobile, our team can build a single application that runs on all web browsers using standard web technologies and runs on both Android and iOS, and feels like native mobile apps. With ReactJS:

The front-end web development tech stack is multifaceted and extremely rich. Among all the existing frameworks and libraries on the market, React stands out as one of the most popular and fastest-growing front-end libraries, which has been gaining traction steadily among business owners and developers alike. Having delivered numerous React projects at CognitiveClouds, we see why React is one of the leading front-end development frameworks.

Facebook created React to solve problems they saw with other open-source Javascript frameworks on the market. React is a lightweight framework that is mobile-first, fast, scalable, and easy to implement. Its advantages are many. React code is simple to update and maintain thanks to its modular structure, unlike large monolithic projects. With other frameworks, updates can often turn into a headache when your application comes with complex logic, and any change in one component can affect others. Facebook augmented React with the ability to reuse system components to tackle this issue. Our developers define components as one of the best features of React. The component structure also plays a massive role in why companies like Walmart embraced React. Companies all have their own unique online presence, but some user interface (UI) features (components) are common to most businesses, such as payment form elements, bread crumbs, and image carousels. This is where the ability to reuse code components comes in handy.

Our team loves how React products are incredibly flexible and can be scaled easily, which saves you significant time and money over the years. The library’s core features like server-side rendering and the virtual DOM allow you to create incredibly fast large-scale apps. Plus, React projects are better optimized for search engines thanks to backend rendering. React’s a high speed and performance contribute to better SEO and superior user experience.

Maintained by Facebook and used by leading companies, like Facebook, Instagram, Apple, The New York Times, PayPal, and Netflix, React is worth considering whether you’re building a new product or looking to switch to a modern front-end framework. React is a great choice if you’re looking to develop a single-page application that’s fast, responsive, and user-friendly or build a large-scale application with data that constantly changes over time. Our team would be happy to help you decide if React is the right front-end framework for your project.

Over the last seven years, our team has developed diverse reusable React components, React Native mobile apps, and full-scale web applications as early adopters of React. We understand the React API libraries, key features, and toolchain well enough to create competent, interactive, and lightweight applications. We offer the following services with the support of our in-house top engineers and developers:

A clean and solid user interface gives you a real competitive edge by giving you better user engagement. Good visuals and functionality are both crucial in establishing your relationship with customers and your brand. With React, our team can provide your app a great user experience across all devices and platforms by making the best use of its UI/UX libraries.

With close to a decade of experience as a React development company, we can say with assurance that React is one of the best ways to build fast and big web apps using JavaScript. React allows for creating interactive UIs, developing new features without having to rewrite existing code, updating components smoothly, and thanks to server-side rendering, efficiently working on SEO. Besides, React has an incredibly active global community behind it to keep it updated and growing.

Our team can ensure easy migration to React from any JavaScript platform. React combines flexibility, a powerful composition model, and the ability to pass rich data through an app, unlike with other tools and libraries. It won’t demand various other tools. Moreover, our team won’t have to rewrite existing code after investigating the rest of your technology stack. React helps us avoid this.

We can develop single-page applications or SPAs with React. ReactJS, thanks to its virtual representation of the DOM, guarantees flawless performance. When a user interacts with the app, the operations are initially run against the virtual DOM before being rendered on the visible page, making it comparatively faster. It also provides support for server-side rendering and helps with easy testing.

Our React developers have experience working on startup projects in which time to market is paramount and experience building enterprise-grade apps where scalability, performance, and security are crucial. We follow programming best practices to build products of the highest quality. Best practices include pair programming, code review, test-driven development, automated testing, and continuous integration. With us, you can be assured of:

React allows us to reuse code for our apps with its powerful composition model. We have built reusable and diverse components and assemble existing ones in various combinations. This strategy makes it faster and more affordable to release a web application by significantly reducing software development time.

We reuse components where possible and make the most of React’s component-based structure. From checkboxes, buttons, and dropdown menus to root components and libraries, we build UI components and React libraries for faster development and easier codebase maintenance.

Using React 360, which is a framework for building VR and 3D user interfaces, we have worked on virtual reality experiences and 360-degree videos for multiple platforms. Whether you’re looking to offer a spherical photo viewer for a photographer community or a 360-degree tour for a travel app, our team can help you build an immersive experience for your users.

If you’re looking to provide a stellar user experience, our React.js developers can turn your vision into reality. We also leave room for future development by writing clean code for your project. Just as important, we build the best client-side experience, and React remains our top choice for that. React has the ability to support your idea to scale. However, it is a UI library at heart. It requires expertise for more complex functionality. Competent application development demands a lot more of a ReactJS development firm, and the learning curve could be steep for lesser experienced teams. Reach out to our team to understand how we can support your vision better.

We partner with ambitious, game changing, and forward-looking companies to design and develop awesome products with Node.

Have a React js project?