10 things you should know about NodeJS

Node.js, at its core, is a highly customizable, stripped-down server engine, as it doesn't do anything out of the box until you set it up. It processes in a loop, ready to respond to requests it accepts. Any of these requests may initiate other requests to another part of the system. This loop, called the event loop, is the "runtime" part. You can snap connectors and libraries such as those relating to SSL, HTTP, filesystem access, compression, and raw TCP and UDP onto the event loop creating a dynamic, simple web server in merely a few lines of JavaScript. 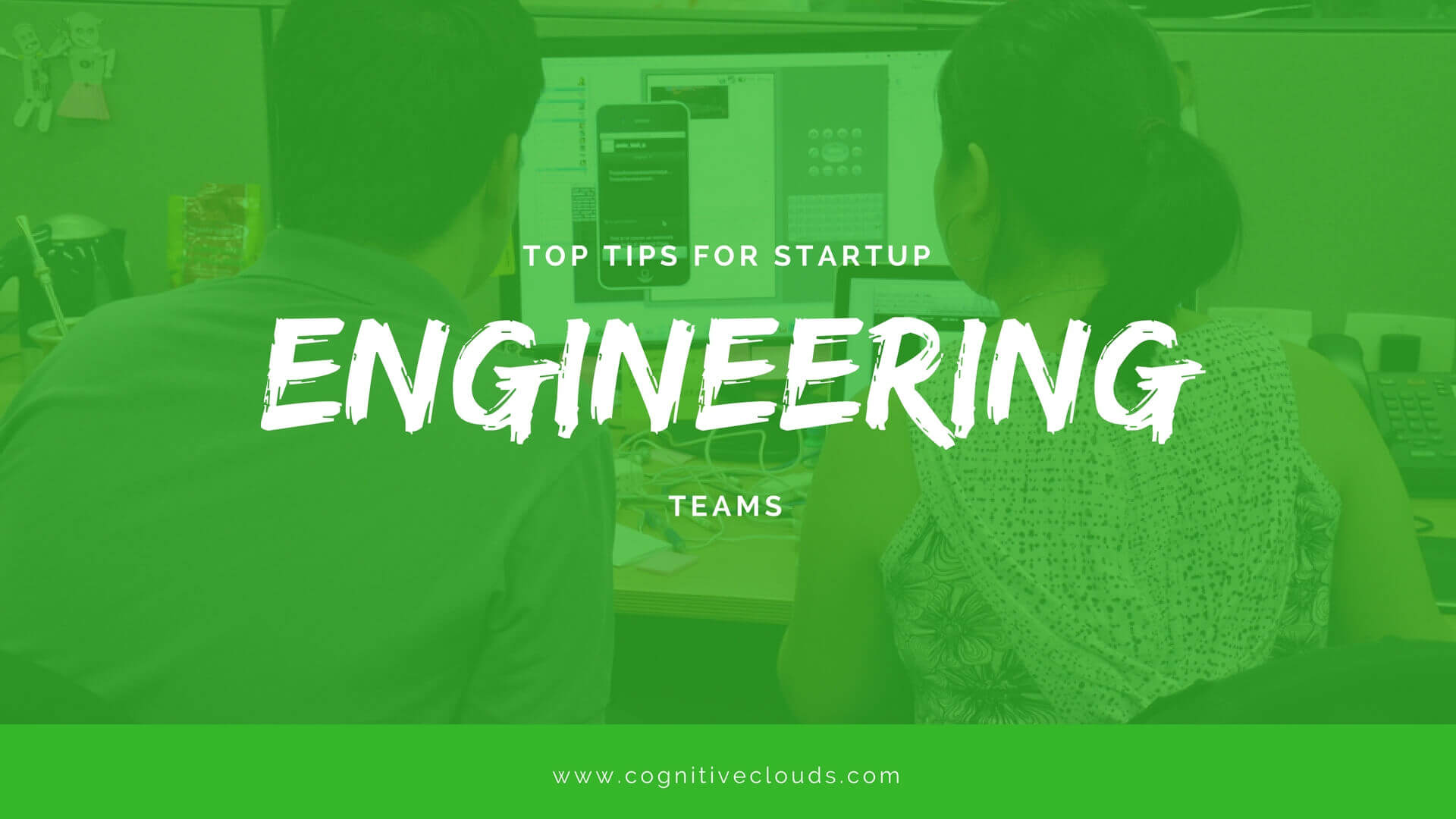 Getting Started
How To Build A Rockstar Engineering Team At Your Startup
Nisha Gopinath Menon
March 30, 2018
This was never an individual journey. The success of your company is a reflection of the total value of your team. Often, the hiring process is not adequately prioritized and moreover, outsourced to external recruiters and yours might not be the priority cause they likely already have enough clients to cater to. I'm sure you understand how important it is to hire great people from the beginning. Use your personal network of friends and colleagues, and take the time out to scout strategically through professional networking sites like Linkedin, to find good engineers who will contribute to your company’s success.
Read more

Development
10 approaches to multi-platform app development
Amit Ashwini
March 11, 2015
Everything needs an app. There are now more mobile devices in the world than there are people, and every business knows it is vital for their website or product to have a user friendly mobile face. Native apps are unquestionably the most user friendly, secure, and performant, but the resources necessary to develop and maintain native applications for multiple platforms is often out of reach for small businesses and cumbersome for startups. Though a true native experience is the end goal, there are a number of hybrid options and new approaches that continue to improve the quality of cross platform app construction that can be a great option for small businesses or for proving out an idea. In this article we outline 10 multi platform development options.
Read more