5 Security Issues Faced By The Internet of Things in 2019

In 2019 the Internet of Things is one of the quickest growing segments of the market.

IoT enables connectivity between devices that collect, transmit and receive data. It’s kind of like the web or social media, but instead of people, it connects machines. The main advantage of IoT applications to business is the data from billions of connected devices and that’s just too much for enterprises to resist.

As more organizations recognize the prominence of the Internet of Things, using more endpoints, there are more attack vectors for hackers to take advantage of. The rise of connected devices and IoT application development comes with its fair share of security challenges.

While competing to get the latest device first, consumers often forget about the security issues associated with data access and management. IoT has been facing some security issues. However, a lot of the following challenges have been overcome in different technology segments.

Its main problem is related to the rapid expansion of all kinds of connected devices. We highly recommend having a look at this IoT checklist, so that you are sure that your connected device is safe enough.

One great example of an issue that comes with shipping devices with default passwords is the Mirai botnet, used in some of the most disruptive DDoS attacks. There are even government reports that advise manufacturers not to sell IoT devices that come with default credentials.

These weak login details leave IoT devices vulnerable to password hacking and particularly brute-forcing. That’s why Mirai malware was as successful as it was. It identifies these vulnerable devices and uses the default login information to infect them.

By using factory default credentials on your devices, you place your or your business’ information at great risk of being susceptible to a brute-force attack.

The number of IoT connected devices is set to grow to over 60 billion by the end of 2025. With the increased demand, tech companies are always in a rush for releasing new devices and they are often careless when it comes to handling device-related security risks.

Some of these IoT products don’t get enough updates or don’t get any at all. This means that you might’ve bought a secure device at first, but eventually, it becomes insecure and prone to attacks.

Manufacturers are so eager to produce and deliver devices, that they usually don’t give security too much of a thought. Firmware updates are offered only for a short period of time before manufacturers start working on the next hyped gadget.

To be protected from attacks, IoT applications need proper testing and regular updates, otherwise, they are way more vulnerable.

Data privacy is still the largest security issue in our digitalized world. It’s constantly being stored, harnessed, transmitted and processed by large companies using a wide array of IoT devices.

A common issue is sharing or selling this user-data to a number of companies, which violates the users’ rights for privacy and further driving public distrust. Dedicated privacy rules need to be set to anonymize sensitive data before storing. IoT data payloads have to be disassociated from information that can be used to identify a person.

Secure development of IoT applications can be challenging for smaller companies with a limited budget. As we mentioned above, providers of IoT app development services and manufacturers mostly focus on getting the app or device on the market faster.

If you want to avoid any security breaches and other problems you might consider IoT prototyping to make sure your strategy is in place. Prototyping is essential if you want an efficiently working IoT product.

The number of user-data going through the millions of IoT devices could be difficult to handle from a data collection perspective. Automation, as well as Artificial Intelligence tools, are already being used to organize the mountains of data. It could also help IoT network security offices to enforce data-specific rules and detect anomalous traffic patterns.

However, using an autonomous system might be risky as well, especially once you realize it only takes a single error in the code to bring down the entire infrastructure.

IoT devices are used in a large number of homes and offices. This has given rise to home automation. Your IP address can be pinpointed to your residential address when exposed by IoT devices.

This information could easily be accessed by criminals. If you’re using IoT devices in your security systems, they could be compromised which leaves your house and yourself at a huge potential risk. That’s why securing device credentials and connecting through VPNs is crucial to IoT security.

The future of connected devices is now closer than ever. As any new technology IoT has its downsides. With the increased use of IoT devices, it’s most likely that the number of problems it faces will increase as well.

We’ve listed five of the biggest security issues faced by the Internet of Things in 2019. As the number of connected devices rises, more potential problems will occur. However, proper testing and actually working towards improved security by manufacturers and IoT application developers will surely lower the risks to a minimum in the near future. 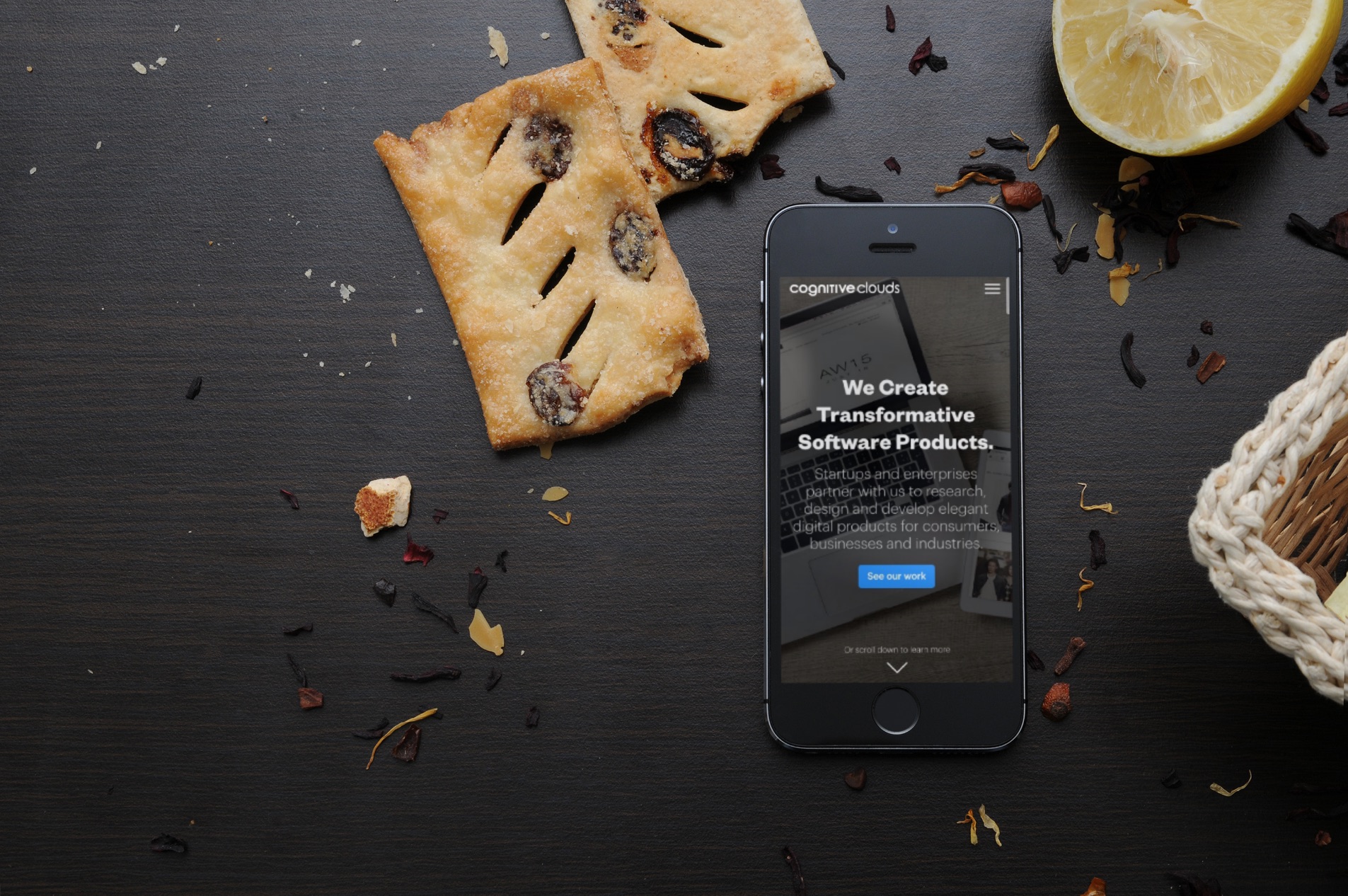 Development
10 Reasons Mobile-friendly Sites Increase Top Line Revenue
Nisha Gopinath Menon
October 11, 2017
You're reading this now, but it's not the first time you've known the value of a mobile-friendly site and the revenue that can be generated. Mobile is hot and it's here to stay. Therefore, it's time for your business to start thinking about going mobile friendly.
Read more 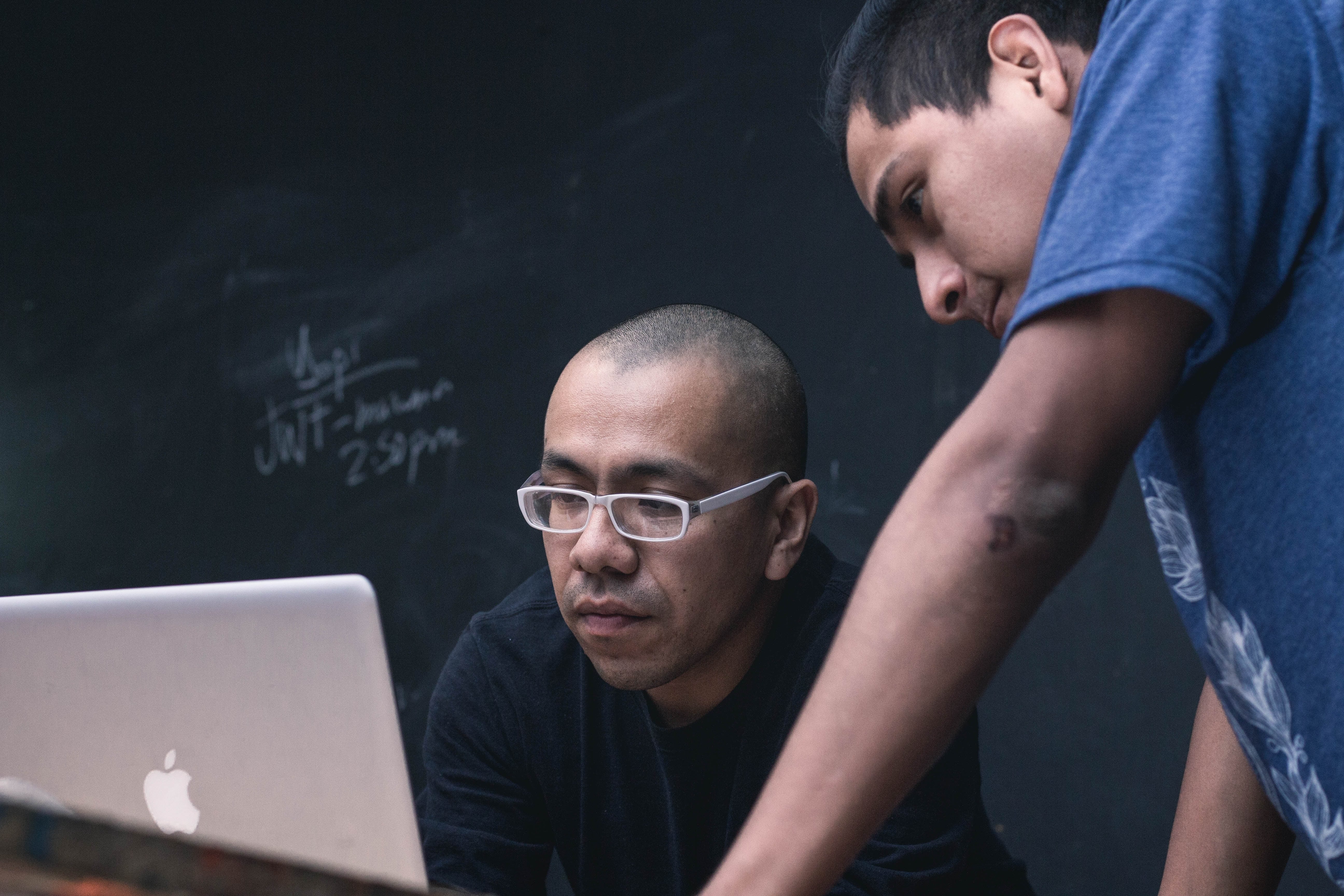 Strategy
Top Software Developers Outsourcing 2019
Nisha Gopinath Menon
July 1, 2019
CognitiveClouds is a leading software outsourcing solutions firm for start-ups, enterprises, and SMBs. We work hard to ensure we have to hire only the top 5% most qualified software engineers in the IT industry from its over 10,000 yearly applicants.
Read more 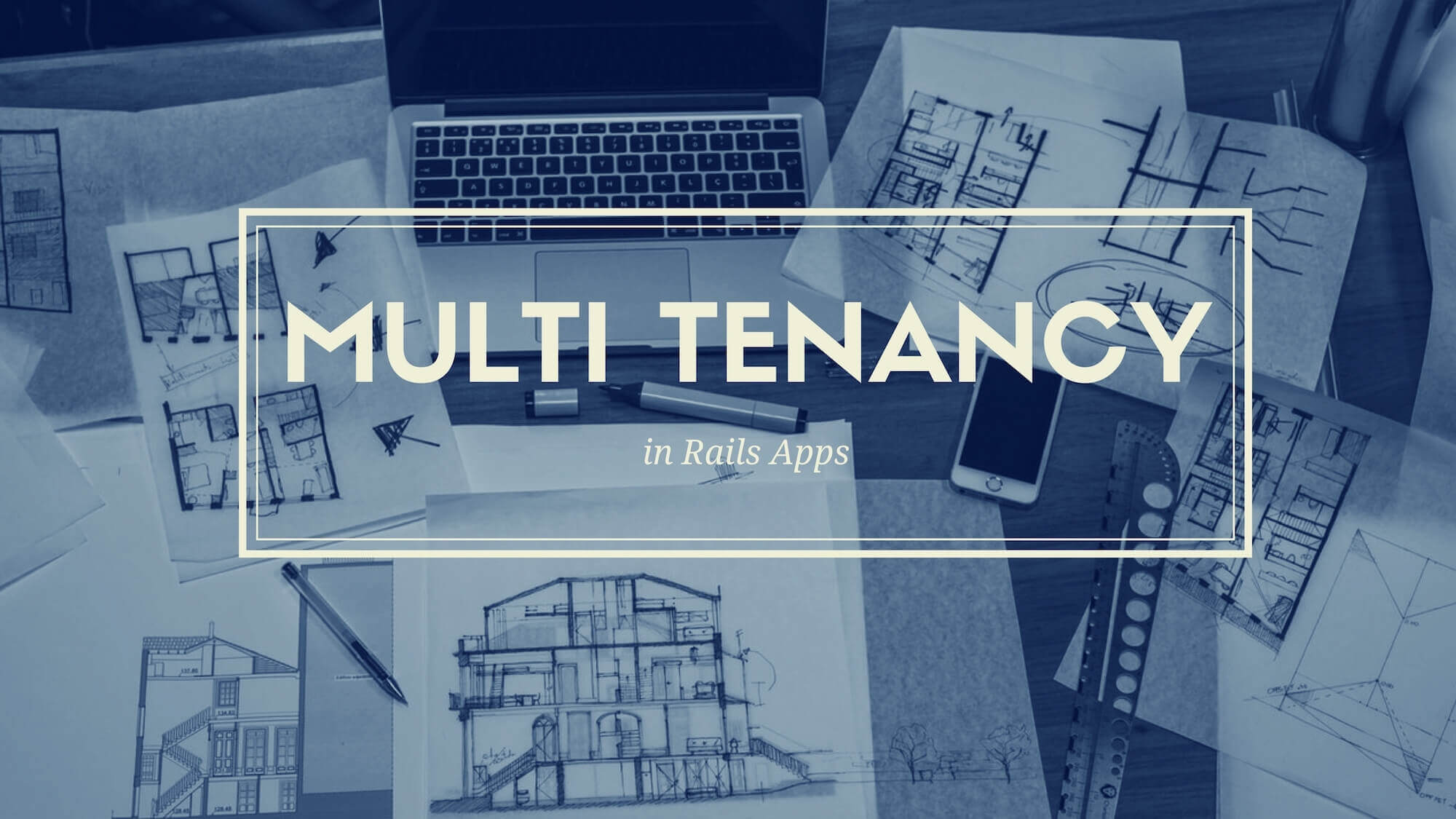