Essentially, the blockchain is a global, shared, incorruptible and hence trusted ledger of economic transactions. It is equally controlled by all who participate, remains transparent, yet private. Picture it as a steadily increasing spreadsheet of records or blocks that using advanced cryptography, create a permanent record where each block is chained or linked to the previous block. To ensure its consistent integrity, every entry recorded is validated then reconciled by every participant in the network.

You can program the blockchain technology to record just about anything that can be expressed in code and holds value, not just financial transactions. Anything from educational certificates, property deeds and titles of ownership, marriage licenses, financial accounts, insurance claims, medical procedures, to votes, the possibilities are truly limitless. Further, blockchains open up the global economy to everyone from small rural communities to large communities.

Disintermediating transactions is one of the significant potential features blockchains has to offer. Bitcoin, for instance, has no central unit or bank to oversee the currency. The consensus is the used model of governance. Today governments are entrusted with managing and holding official records like a property deed. Shortly, a blockchain might come to replace a local or state government agency role as the holder of truth for certain records.

This way, through accountability and by bypassing the middleman entirely, the blockchain obstructs corruption. In the past year, the World Food Programme in Pakistan’s Sindh province began testing blockchain based cash and food transactions. Blockchain has brought them closer to the people they served and allowed them to respond much faster. With the lessons learned in the initial phase in Pakistan, WFP is now using blockchains for authentication, along with biometric registration data, to pay for the food of refugees in Jordan’s Azraq camp. With the rising ubiquity of Aadhaar cards in India, the next sensible step in the country’s pursuit of turning into a digital economy could be adopting blockchain. From storing an individual's data, maintaining a private and permanent identity record, helping conduct secure transactions, and eventually turning India into a digital society, the blockchain can play a vital role.

It remains to be seen whether citizens and public officials will have enough confidence in such a structure. Will the state be the creator, then the administrator of the blockchain? This structure might give a higher sense of security for citizens. Governments have always taken up the role of a trusted administrator. Transactions like a property transference without a trusted administrator somehow involved, might not invite a citizen’s trust.

Think of Blockchains as foundational technology much like the internet, upon which various applications have been built. Payments are the first widespread application of blockchains, just like the email was the first large-scale application of the internet. And blockchain applications have already expanded beyond payments, similar to the internet which rapidly broadened beyond email. Initial applications of it are ones that involve audit such as the audit trail, vital record of information lineage, managing ownership, several databases or systems which have to be reconciled because of recording errors, managing physical or digital assets, managing agreements or contracts that involve several secondary parties. While blockchain technology is employed in many more ways, training, business processes and expertise, even business language will transform. Blockchain technology and economics will impact standard business thinking and vernacular.

While the blockchain will assist in enhancing the carrying out of government services, it can’t compensate for an inefficient system. And by making governments more transparent and accountable, even though it deters corruption, it can’t stop false information from being entered into the network. Even so, it comes with a compelling opportunity for the government. By embracing blockchain, the government can build a bureaucracy that focuses on experimentation and innovation, a state that seeks to maximize efficiency, and an economy sustained on the promise of technology. 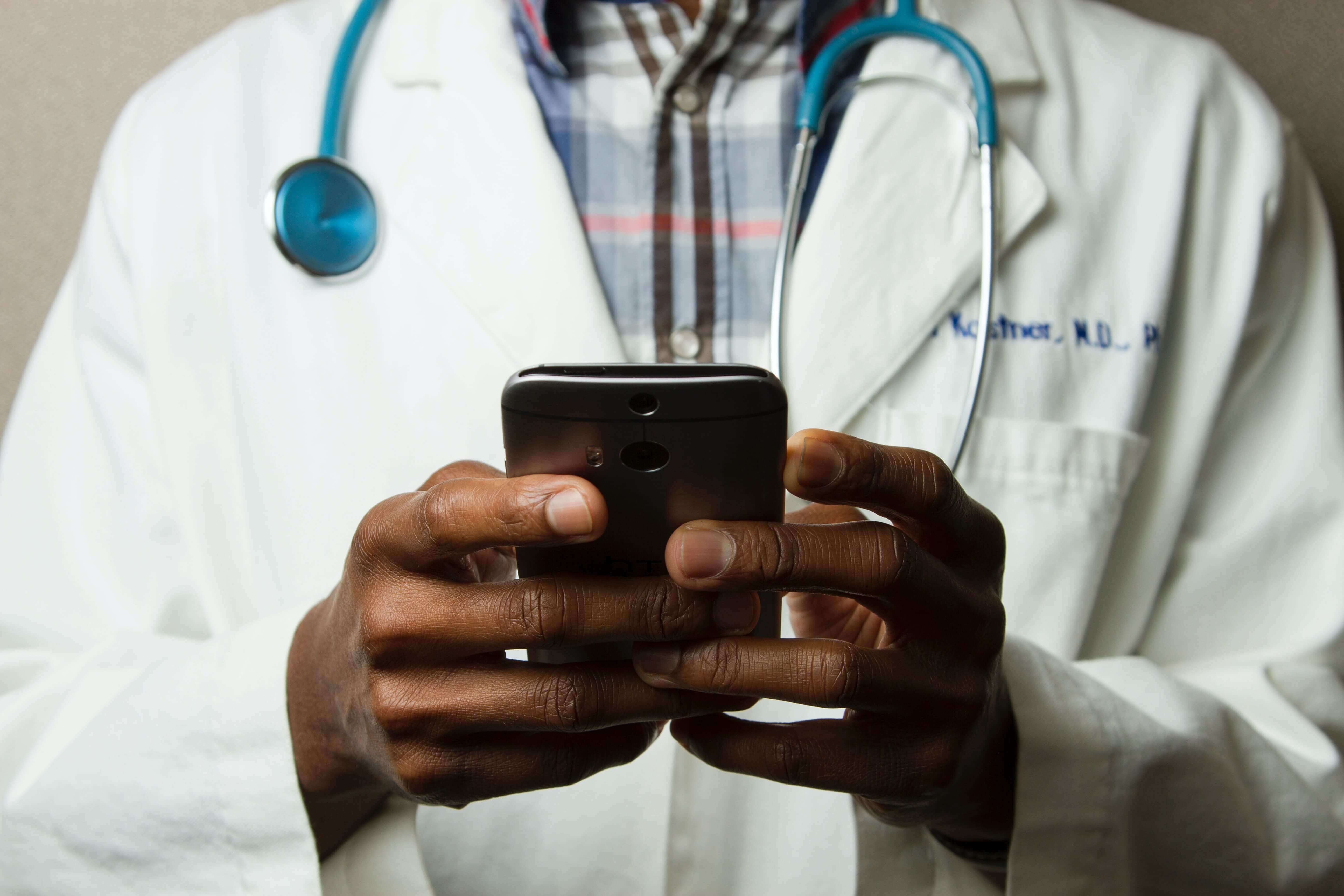 Mobile App Development
Types of Telemedicine in Healthcare
Nisha Gopinath Menon
October 30, 2020
Telehealth started originally as a way of treating patients located in remote areas, areas with shortages of medical professionals, or just areas far from local health facilities. While telehealth is still used today to address such issues, it's increasingly becoming a convenient and fast medical care tool. Today's connected user expects to get care immediately for urgent, but minor conditions whenever they need it and have to waste no time in the waiting room at the doctor's.
Read more

Design
Mobile vs Tablet User Interface (UI) Design - Key Differences Explained
Amit Ashwini
April 23, 2017
Phone and tablet. Both are considered "mobile" devices, but from a UI perspective, they can be quite different. It might seem counter-intuitive to distinguish the phone from tablet development, after all, once you've designed for an iPhone 6+, where, really, is the difference in modifying that for a small tablet? Because both devices are handheld, use downloaded apps, and are operated by touch, there is a temptation to treat tablets as simply the largest phone size, which for many reasons we will discuss later, is the wrong way to approach tablet app development.
Read more 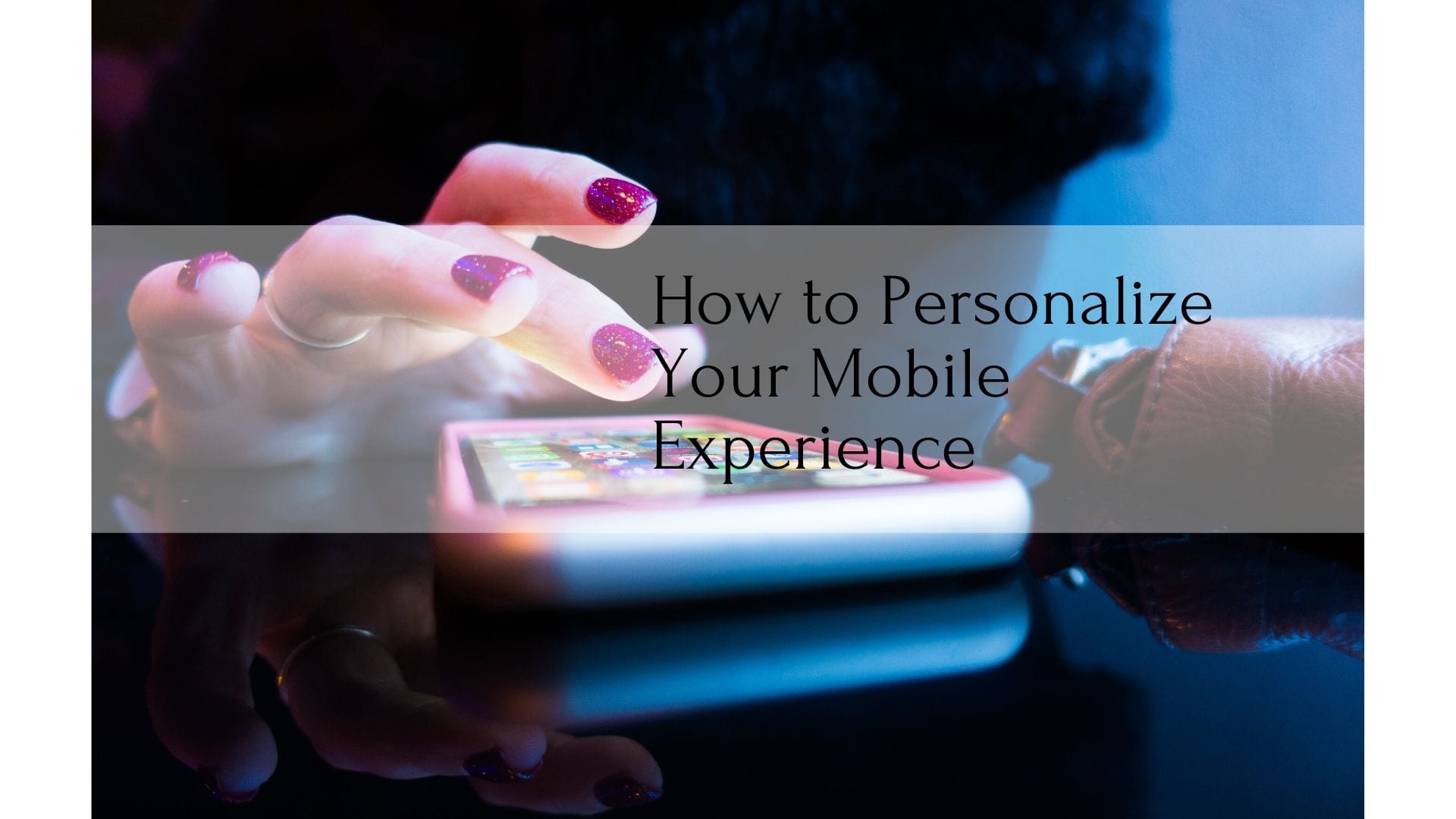