How to add schema into a rails app?

To validate our API response and persistent data, we’ve been making use of JSON schema. It’s helped us bring order to our database and saved us a whole lot of time. JSON, an uncomplicated data interchange format, stands for “JavaScript Object Notation.” It started as a notation for the world wide web. Since JSON is based on JavaScript and JavaScript exists in most web browsers, it’s effortless to support there. However, it has proved to be simple enough and useful enough that it is now used in many other instances that go beyond web surfing.

Imagine JSON schema as the spec of the JSON data. It essentially enables you to define how your JSON data must look. When it comes to information across different web-services, it has fast turned out to be the most extensively used transport and serialization mechanism. The format, from its conception initially, has garnered wide and swift praise for being non-verbose and simple.

The simplest way to explain a schema is as a means to define the content, structure and to a certain level, the semantics of XML docs. A rule is given for every node or element in a document to which it must conform. To make it unnecessary to handle the edge cases in the application logic constraints are defined at this level. This is a strong tool. This was not present in the original JSON specification. However, efforts were made to design one later on.

Why do we need a Schema?

One of the major things that made Rails stand out from other frameworks that were similar was that it read your database schema (the tables that were there and the fields those tables had) as the application began and used it to determine the attributes that must appear on the models. Other frameworks came with huge mapping files one had to write out by hand tediously, or buy a tool to do it for you, and then edit it by hand. Rails was remarkable. As the app starts up, all this was done at run-time. And basically, Schema is what helps validate user input at the language/protocol level upfront if you have an unambiguous schema, rather than at the application’s implementation level.

The JSON Schema specification is split into three areas:

What's the benefit of JSON schema?

To start with, it's never a bad idea to define your data properly. Below are a few more advantages: 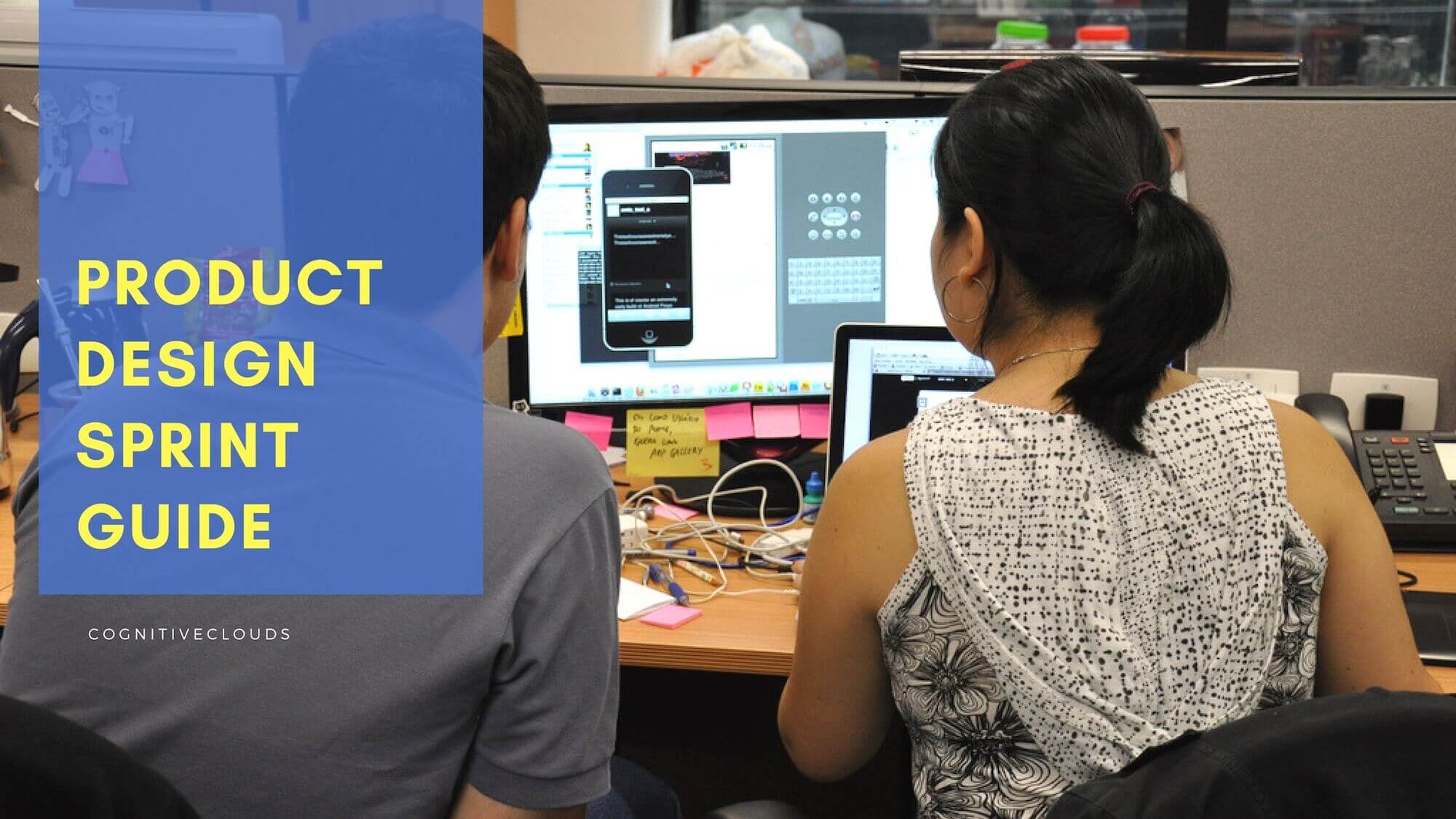 Product Design
A Beginner's Guide To Product Design Sprint
Nisha Gopinath Menon
October 30, 2017
Over five years of experience and numerous projects have taught us that in today’s world, a good product idea and execution aren’t enough. To succeed, you’ll have to answer critical business questions by keeping the user in the center, through research, design, prototyping, and testing. And so, we brought in Product Design Sprints, a series of workshops based on Google Design Sprints. It’s a battle-tested process any team can use, packaged into a one-five day workshop of structured brainstorming to answer these critical questions.
Read more 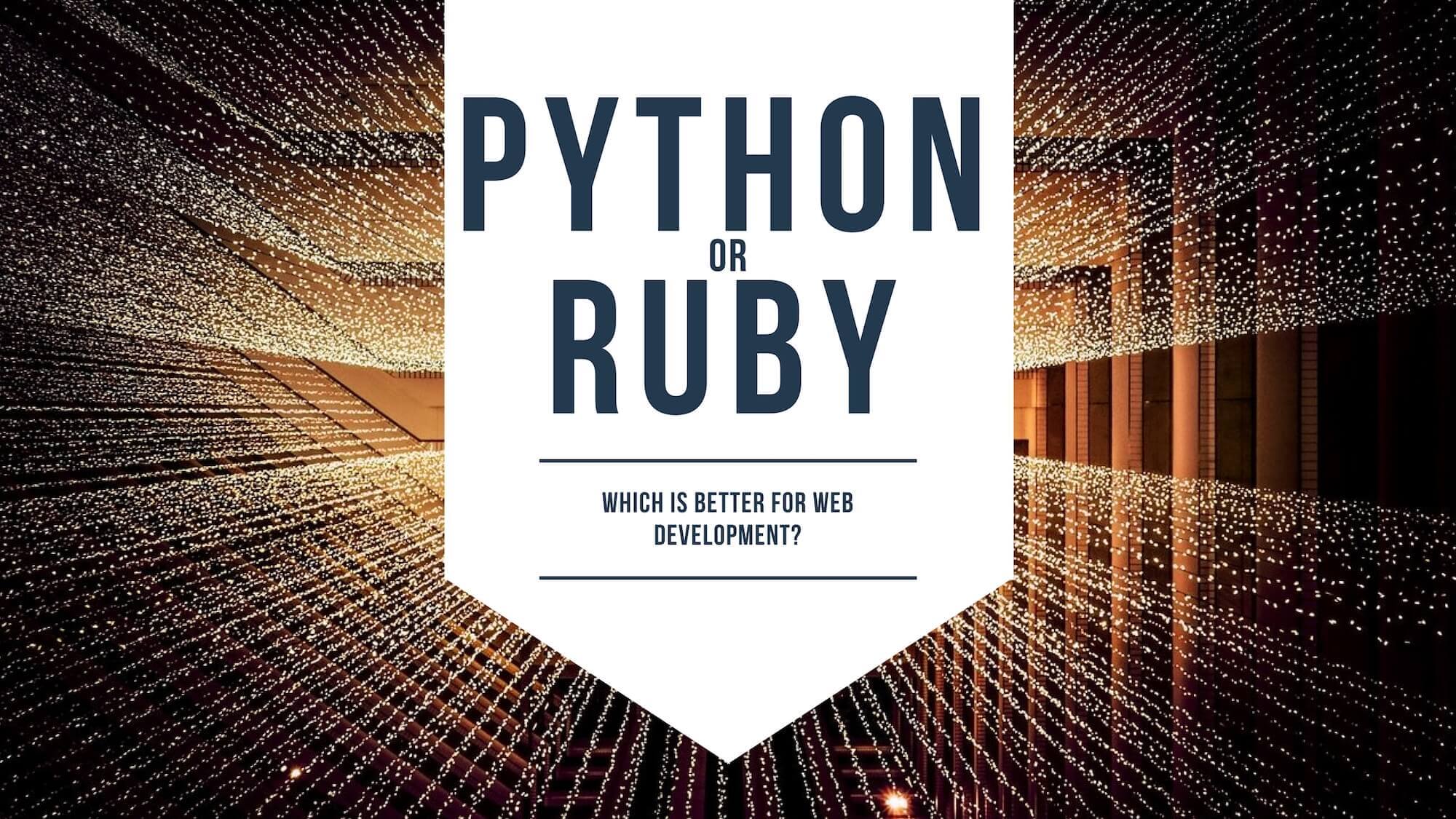 Web Development
Python Vs. Ruby: Which Is Better For Web Development?
Amit Ashwini
August 25, 2017
Python and Ruby belong to the new generation of high-level languages, focusing on simplicity and ensuring the programmer is equipped with the ability to get things done fast, rather than strict hierarchy and syntax correctness. Ruby gives you the freedom to choose from several different methods to solve the same problem, while Python comes with only one approach. Their differences are mostly rooted in their philosophies rather than outcome. What unites them is the goal to write clean, concise, readable code.
Read more 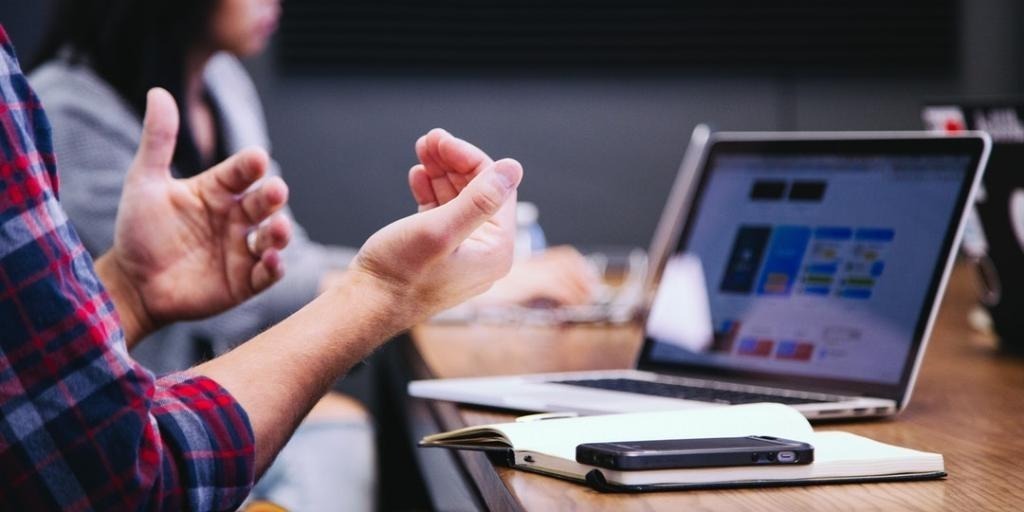 Product Strategy
16 tips to get the best out of user interviews
Nisha Gopinath Menon
In user interviews, you’re essentially sitting down with a complete stranger, asking them personal questions about their lives, and hoping they’ll answer honestly and openly enough that you can use what they say to design your product. You’re fast-forwarding a relationship in a few minutes, from the handshake to sharing life truths. How do you get there? Below are a few pointers to guide you through the process.
Read more
Software Development Services
SaaS DevelopmentOmni channel eCommerceIoT Application DevelopmentEnterprise MobilityWeb Application DevelopmentResponsive Web DesignMobile App Development
Technologies
Ruby on RailsPythonNode.jsAngularJSiOSAndroidSpree Commerce
Contact
Hire UsJoin our teamLinkedinFacebookTwitter
Locations
AM
San Francisco
5433 Ontario Common Fremont CA 94555
+1.415.234.3611
Singapore
30 Cecil street #19-08 Prudential Tower Singapore - 049712
+65.69581001
PM
Bangalore
#2, 4th Cross KSRTC
Layout, Chikkalsandra Bangalore - 560061
+91.80.41620784
© 2012-2022 CognitiveClouds
A Mahalo Digital Venture
Privacy Policy