More and more people are learning how to make smartphone apps these days. It's generally well-understood these days that app development is one of the most promising new careers. People all over the world are using smartphones, and smartphones have a tremendous capacity for new apps. Many smartphone enthusiasts can't get enough, which means the market for smartphone apps is enormous. There's room for even the most pedestrian phone apps today.

However, creating a smartphone app is one thing. Making that app successful is another story. There's a reason why some apps are wallowing in obscurity somewhere in the Google Play listings, and other apps have managed to turn people into millionaires in their own right.

Smartphones are outselling computers by a wide margin. It's estimated that smartphones are being sold at three times the rate of computers. However, designing apps that are compatible with a wide range of different devices can allow people to maximize their consumer range immediately.

Android rules the smartphone market today, so it makes sense to design apps for Android phones. However, people who can develop apps for a wide range of different devices are going to be able to get the most returns.

At the end of the day, the success of most products comes down to marketing. The most successful apps these days are usually viral in some inherent way. They require users to interact with other users, which automatically means spreading the app and the message.

It's also a good idea for people to think of the emerging markets. Smartphone users in African, Asian, and Latin American countries are arriving on the scene in more significant numbers all the time. The people who manage to cater to them may strike gold in the process if they do so soon.

However, it should be noted that the people who try to do their own smartphone app marketing are going to have a tough time doing so. Some people might be better off hiring professional marketers if they're trying to make a lot of money on their smartphone apps. It's challenging to design and market the apps all at the same time, and it's much more efficient to do the same thing as part of a team.

People who are not able to do so are going to need to formulate their own marketing plans. They need to have a strategy in place. Even if it is not a strategy that proves to be effective, as long as there is a strategy, people can go back and modify it. Haphazardly guessing on what to do is often going to lead people down uncertain paths when it comes to marketing their new apps.

Technically, people don't have to have apps that are profitable in order to have apps that are successful. Some people just care about getting their names out there, and they aren't necessarily interested in making a lot of money. Free apps are going to get downloaded more often than even apps that cost less than a dollar, so making an app free is automatically going to contribute to its success.

However, there is no reason for people to adopt an 'all-or-nothing' approach. Some people will design multiple apps. They will more or less use their free apps as advertising for the paid apps since people will be drawn in by the free apps. At that point, potential customers will notice the paid apps on the developer page. People who offer their potential customers both paid and free apps might have better chances compared to the people who only offer paid apps.

Given the number of free apps or cheap apps, pricing apps too highly is a bad idea. People's expectations are going to be too high, and many people aren't going to even look at expensive apps. Successful apps are successful because a lot of people bought them, not because a small number of people were willing to spend a significant amount of money on them. These are certainly items that rely on mass-production.

Oddly enough, the actual idea behind the app may not be the most crucial part of it. It's difficult to predict what users are going to like. In light of the odd or farcical apps that people develop and that become famous, some people might be tempted to say that almost any app could become popular if marketed correctly.

However, it should be noted that marketing does partly rely on luck. As such, it is still important for people to try to place the odds in their favor as much as possible when it comes to the quality of the apps that they design. Silly apps, like those that are simulations of punching an unlikeable celebrity, are still popular for a reason. A similar app that was centered on an obscure or a well-liked celebrity would not be as successful in most cases. There is methodology behind even the most ridiculous apps that are out there today.

Apps like these tend to be flashes in the pan. However, people who make millions of dollars off of these flashes in the pan usually don't care. Some of them might not even want to be associated with silly apps for the rest of their lives. Some app ideas will have more staying power than others, such as apps that actually perform useful functions. Others are going to be jokes that people only download temporarily. However, both types of apps can at least enjoy momentary success.

Making an app successful is still largely a function of marketing. However, an app that has a good idea behind it, is still more likely to succeed, even if the idea is only going to appeal to a certain group at a certain time. Designing an app can allow people to enjoy many different levels of success. 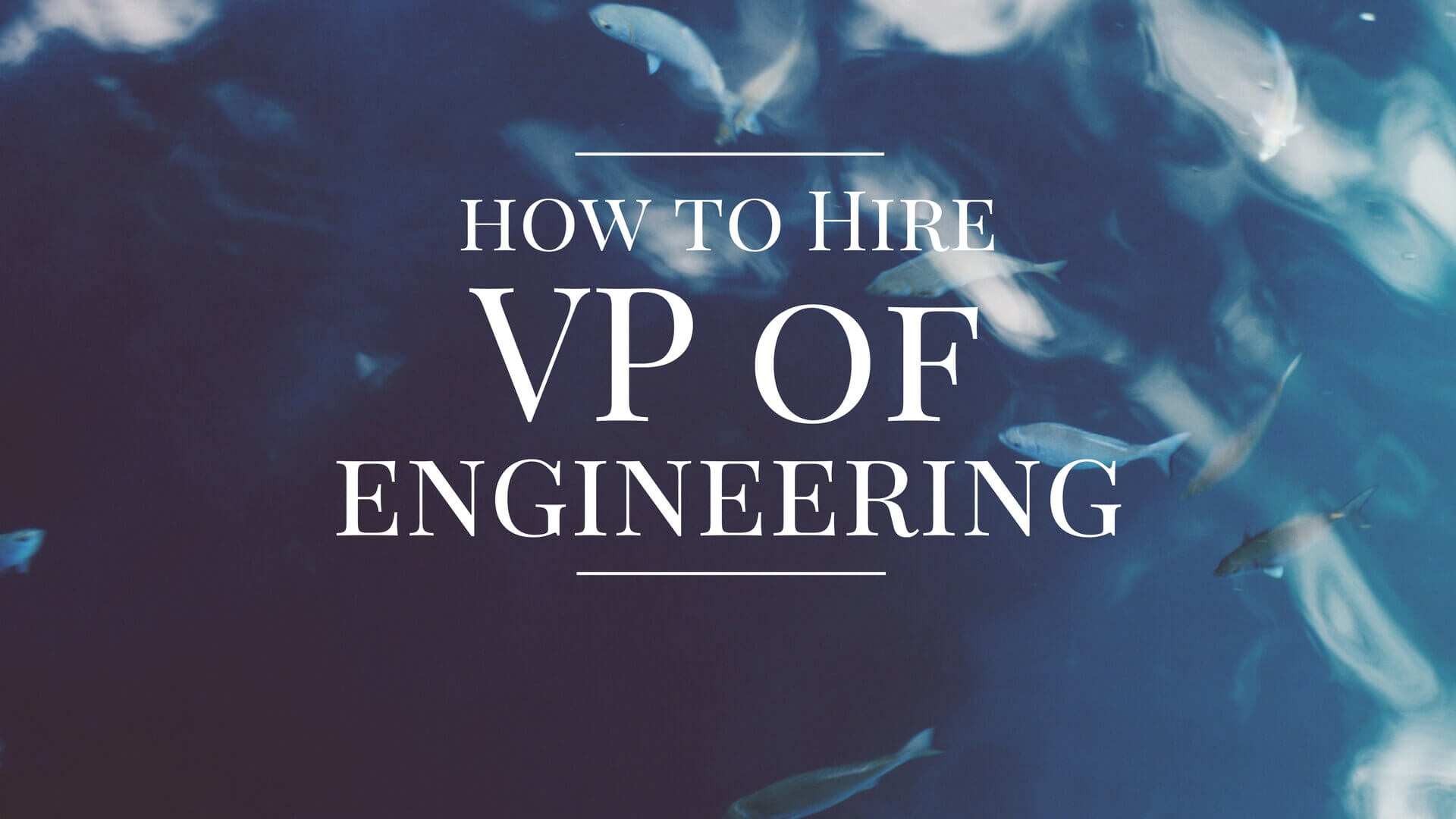 Getting Started
How To Hire a VP of Engineering
Amit Ashwini
March 3, 2018
Hiring a VP of Engineering who can take your product to the next level isn’t going to be easy. If you’re new to the market, your team is most likely a close-knit, hardcore lot of developers led by a couple of seasoned founders, and they aren’t going to let just anyone lead the technology organization. Or maybe your company’s model is too engineering-focused and still relatively new and untested. Engineering is, of course, one of the most critical functions at a tech company. In fact, as every company becomes a tech company in some form, it’s vital to every company. And while potentially, there are enough leaders in the technical product function, from architects to CTOs, the VP or head of engineering is the executive that grows and manages the engineering team, responsible for ascertaining the time it will take to deliver products or features, and delivering quality releases on schedule.
Read more 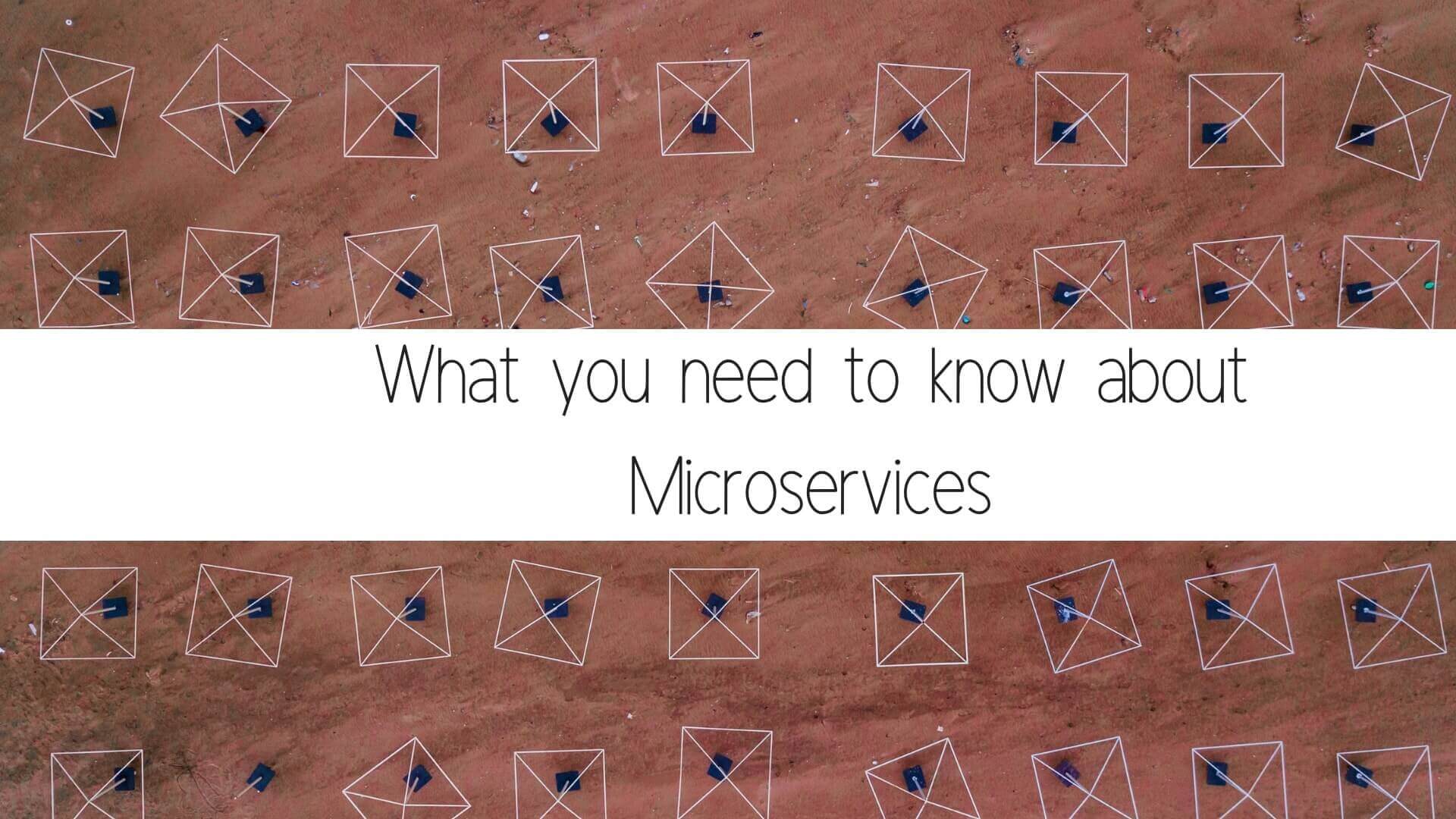 Product Development
What you need to know about Microservices
Nisha Gopinath Menon
November 5, 2018
The majority of companies were large enterprises until recently, making monoliths or equally large enterprise software. Companies have been getting more distributed in nature since the last couple of years. This explains the rising popularity of microservices. Independent small services that together form up an application loosely classify as microservices. Monolithic architecture, where the application forms one big system, stands in contrast to Microservices architecture.
Read more 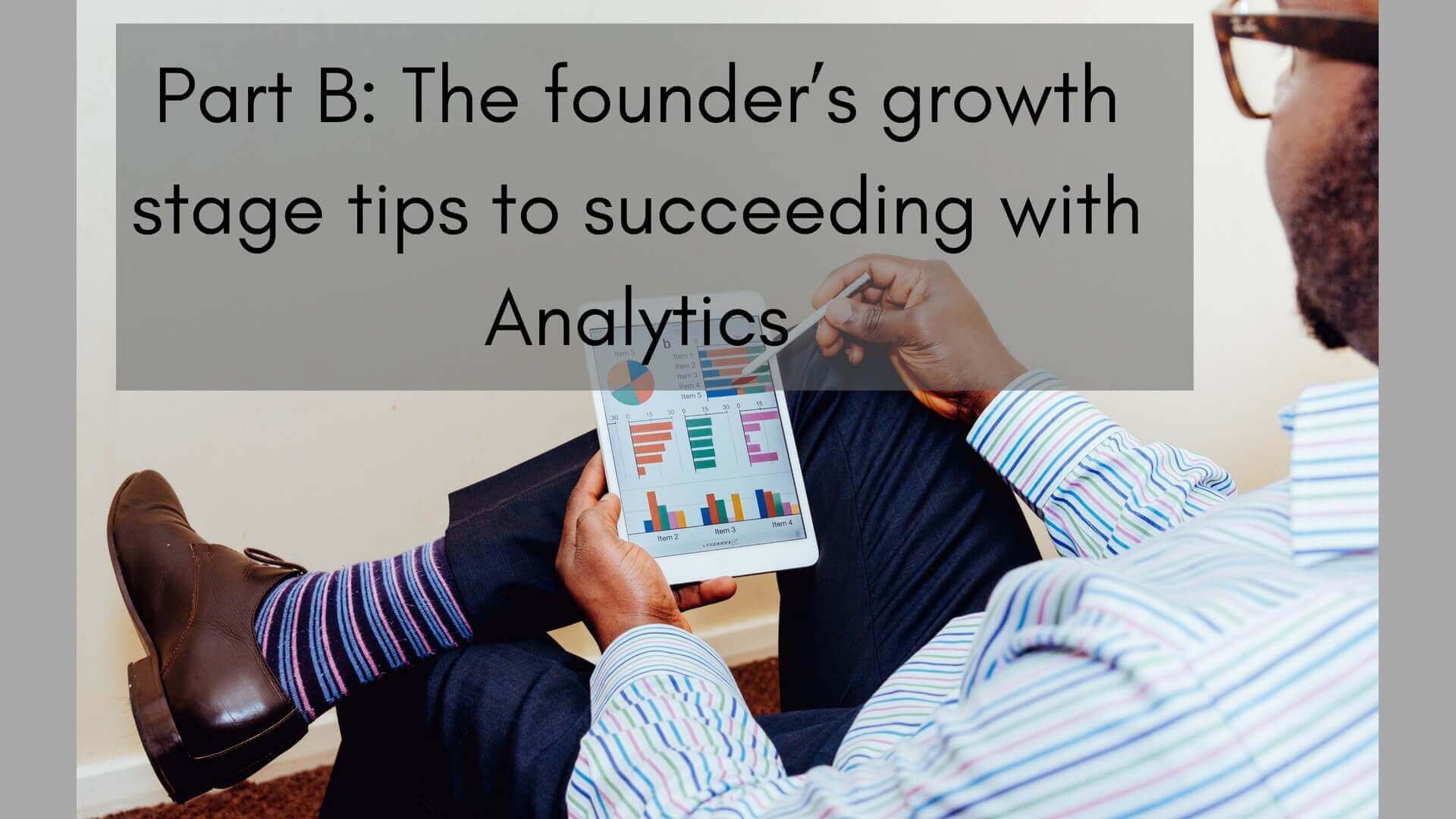