Is it hard to make an app?

Many companies believe that creating an app is very simple. Whether it is iOS or Android, apps are extremely complex, especially if they are designed in a customized way to truly meet the demands of a company.

Commonly Made Mistakes When Making an App

There are a lot of mistakes made when making an app. It is these mistakes that lead companies to believe making an app is easy. Most don’t realize that they have made a mistake until long after they have launched the app. They come to this conclusion after customers complain or it doesn’t bring in the level of business that they anticipated.

The most common mistakes include:

Understanding the common mistakes will allow you to focus more on the steps that go into making an app and how it is important to work with a company that can provide the level of customization that you need.

You have to consider the platform you are going to launch on. Android and iOS are very different platforms. While you may want to have an app on both, they are very different entities in terms of the way they are created because of coding and such. Further, you may only want to launch on one platform because that is the mobile device that you use within your business. For example, if you are creating an app solely for your employees to use out in the field and you distribute iPads, there is no need to go through the development of an Android app.

Further, you have to look at how difficult re-platforming is. Once you choose a platform, you want to stick with it. Otherwise, you are going to have to require developers to be back-end wizards that are fluent in hybrid architecture.

There may be a long list of features you want an app to have. These aren’t going to magically happen – a developer has to create them by using extensive lines of code. There also has to be testing in place to make sure that the app actually does what you want it to do. This is a commonly missed step and ultimately leads to why there are so many bad apps in the marketplace. The testing has to be done so that bugs can be worked out before you roll it out live with your employees and/or your customers.

Some of the top features include:

Once you know what you want your app to do, it will be easier to get started with it. You never want to get started designing an app until you have sat down with your team to figure out all of what you want it to do. Otherwise, you are wasting the time of the developer and it’s going to take longer for you to have a finished product.

There is a lot of tightly integrated code that goes on behind the scenes of an act. What you don’t want is to start with a structure and then have to redesign the structure. Not only is it going to take more time, it is also going to cost you more money if the developer has to keep re-creating the entire structure. Sometimes, it can be just as difficult to establish the features that you want as it is to build the app itself. Taking the time to figure out all of what you want the have to do is well worth it, and you want to involve as many people within your team as possible. This is simply because there may be people who interact with the customers that will have a better idea as to what the demographic wants while other people within your operations may want the app to do a few other things, providing additional functionality and improved productivity.

An iOS app is considered a more extensive project than an android app. However, both require a significant amount of intricacies.

Additionally, an API needs to be created for your application. This is an application program interface, and specifies how the software interacts. It also leads to how the graphical user interface (GUI) is programmed. This may require a significant amount of customization due to the features that you want to offer within the app.

Most developers define the API as being the most important aspect of the entire app. Because data models need to be defined, business rules need to be established, and input parameters of business logistics need to be identified. There is nothing “easy” about this process, and is ultimately why it can take a significant amount of time to create an app, whether it is for iPhone or for android.

Once businesses realize just how difficult it can be to make an app, outsourcing is typically the route that is taken. Because developers need to know a significant amount of information about coding. While there are some basic plug-and-play app creation tools, it does not offer any level of customization. Further, if the app is to be sold in the marketplace, it needs to be different from all of the other apps that are out there, and this is not achievable through a plug-and-play tool.

The more functions you want for the app, the more you want to consider working with a team. Often, you can outsource the project at a lower cost, and working locally is not always going to provide you with the best option. Instead, focus on the experience of the developers and what they have been able to create for businesses in the past.

Ultimately, you want a great app, and making one is hard. It requires a significant amount of expertise, time, testing, and even maintenance. If you are not up for the challenges of making it customized and going through the checklist to make sure that all of the functions are present, it’s best to work with professional developers. 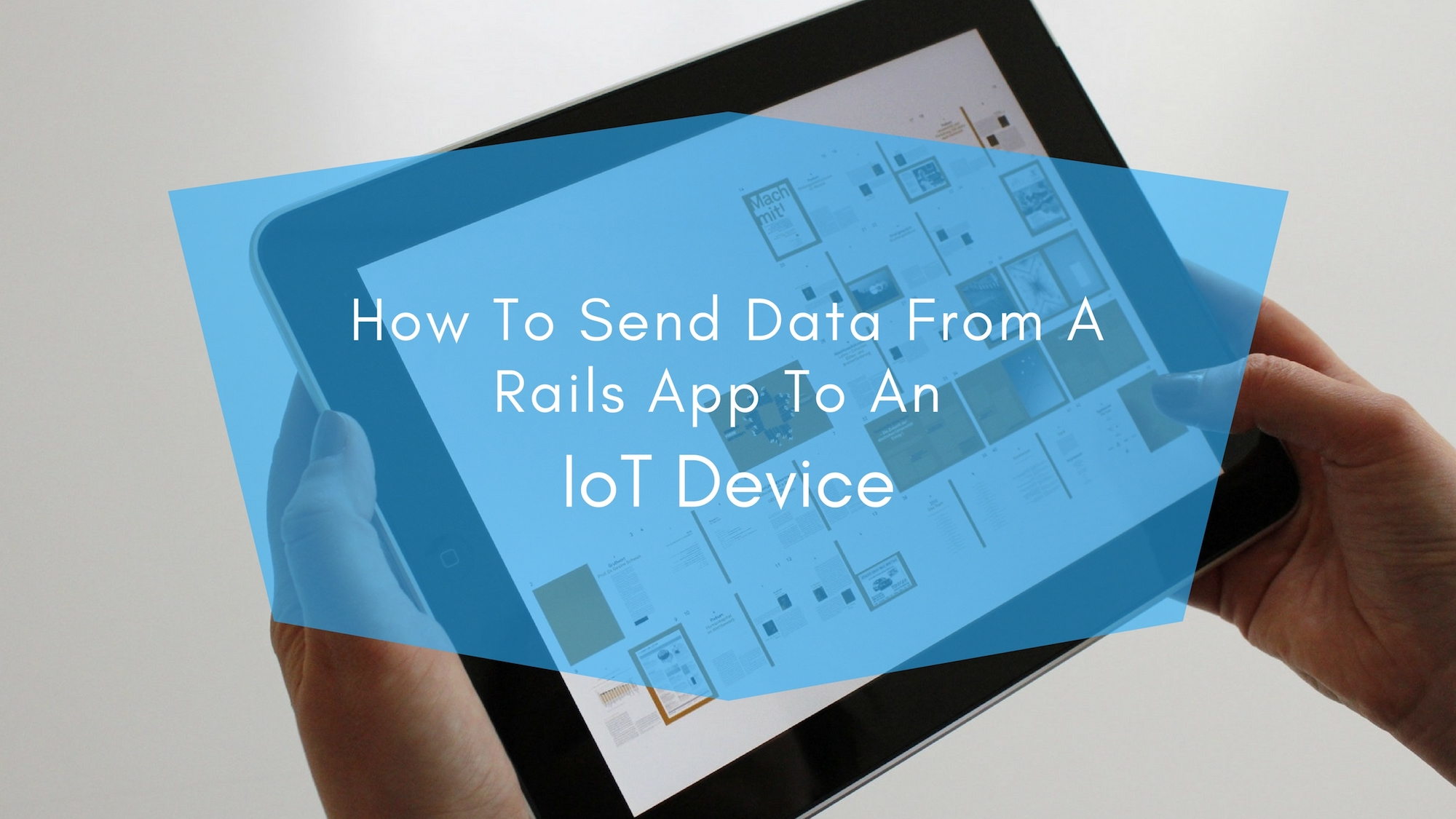 Web Development
How To Send Data From A Rails Application To An IoT Device?
Nisha Gopinath Menon
November 3, 2017
Today, our phones are smarter, the internet is a lot more accessible, and even our pets have connected accessories. These devices aren’t all built by prominent organizations. Most are associated with young engineers, programmers and up until now, obscurely funded start-ups. With a decent grasp of programming and equipped with the right tools, you can make your own connected device in no time.
Read more 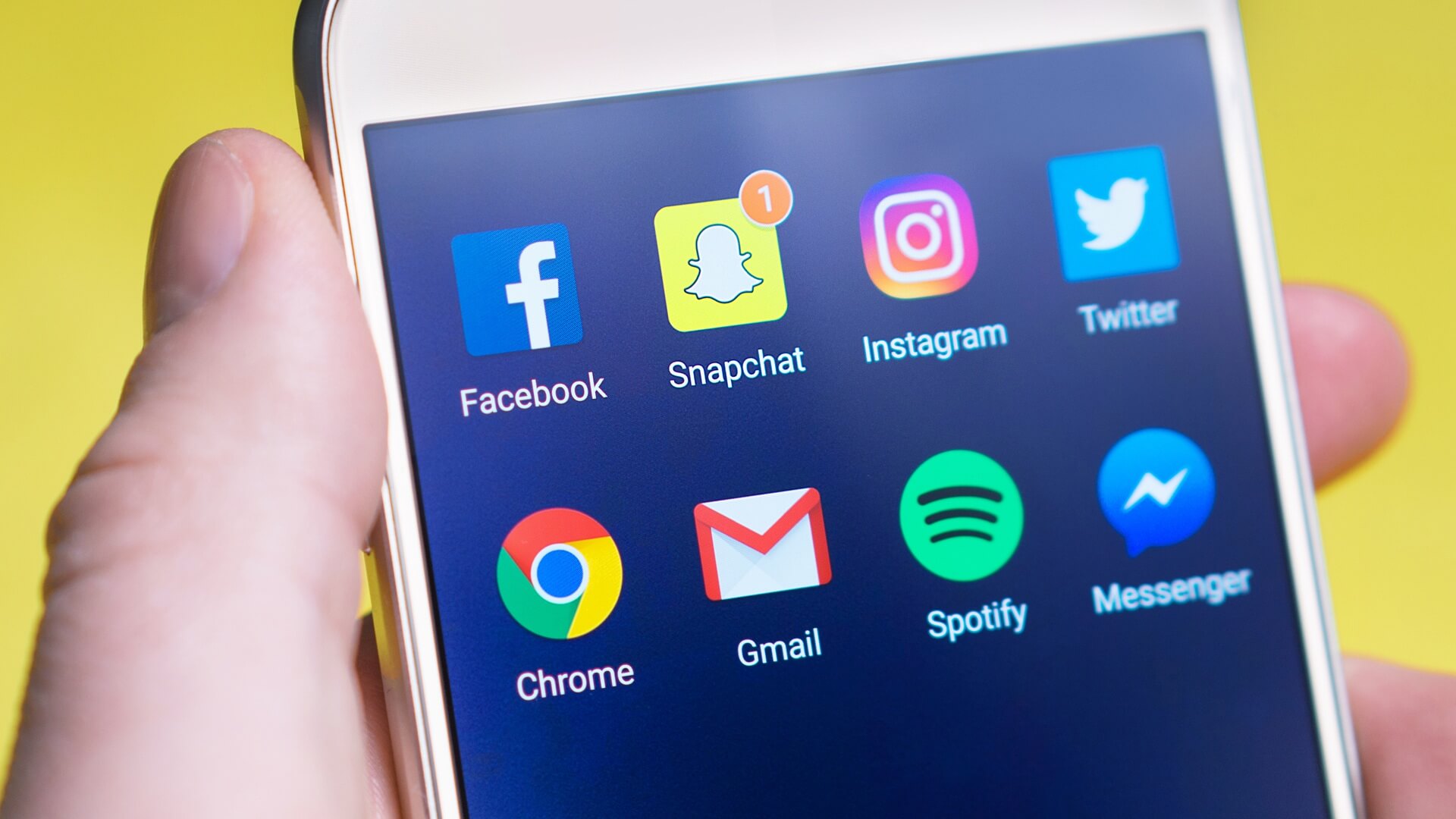 Strategy
4 Essentials For Making Your Mobile App Successful
Amit Ashwini
October 2, 2017
More and more people are learning how to make smartphone apps these days. It's generally well-understood these days that app development is one of the most promising new careers. People all over the world are using smartphones, and smartphones have a tremendous capacity for new apps. Many smartphone enthusiasts can't get enough, which means the market for smartphone apps is enormous. There's room for even the most pedestrian phone apps today.
Read more 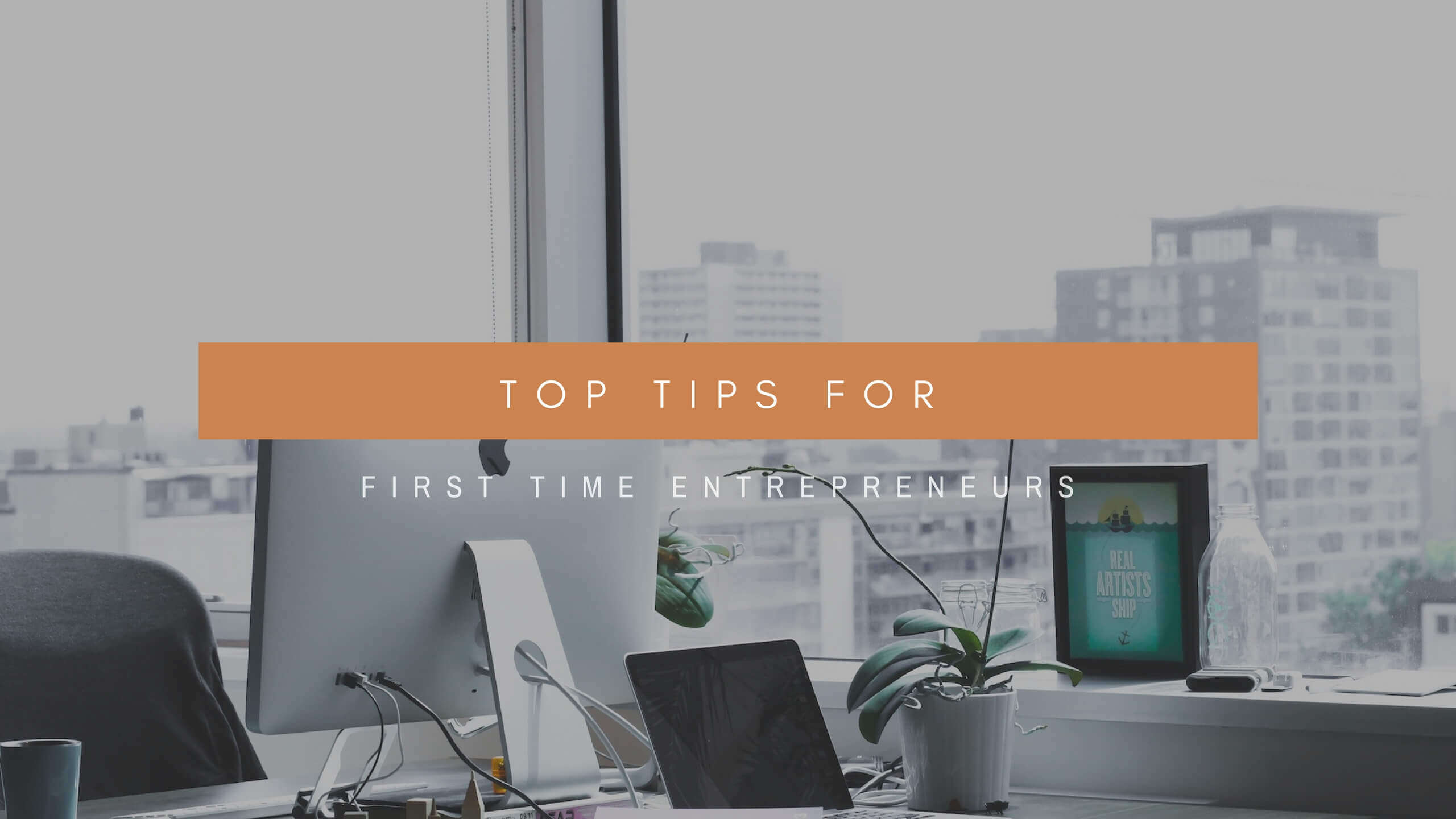 Strategy
Top 19 Tips For First Time Entrepreneurs
Amit Ashwini
August 28, 2017
All across the world, we stand witness to a generation bit by the entrepreneurial bug from Eastern Europe, Nigeria, Scandinavia to India , all far beyond the famed Silicon Valley. This generation of entrepreneurs will change the economics of the world. Hopefully, you play a part in the change for the better. No amount of reading will entirely prepare you for the journey ahead since everyone charts a unique path, this is what makes the entrepreneurial journey so exciting. Even so, this list should give you an insight into what the ride will entail.
Read more
Software Development Services
SaaS DevelopmentOmni channel eCommerceIoT Application DevelopmentEnterprise MobilityWeb Application DevelopmentResponsive Web DesignMobile App Development
Technologies
Ruby on RailsPythonNode.jsAngularJSiOSAndroidSpree Commerce
Contact
Hire UsJoin our teamLinkedinFacebookTwitter
Locations
AM
San Francisco
5433 Ontario Common Fremont CA 94555
+1.415.234.3611
Singapore
30 Cecil street #19-08 Prudential Tower Singapore - 049712
+65.69581001
PM
Bangalore
#2, 4th Cross KSRTC
Layout, Chikkalsandra Bangalore - 560061
+91.80.41620784
© 2012-2022 CognitiveClouds
A Mahalo Digital Venture
Privacy Policy