Node.js vs. Ruby vs. Python for eCommerce Application Development

Albeit popular opinion, eCommerce application programming is more than a few HTML and CSS syntax, along with some Java integrated user interface widgets and backend data.

In reality, eCommerce apps earn more than 40% of their profits due to their accessibility, fast response, compatibility with various operating systems and search engines, and the ability to store large amounts of customer and business data. Convenient payment gateways, product navigation, and a comprehensive user experience are equally significant in determining the popularity of an eCommerce application.

We have compared the three languages based on our team’s experience working with Node.js, Ruby, and Python for various projects. The comparison is based on our experience with multiple tools and developing platforms while creating eCommerce applications.

Voted as the most preferred tool among programmers for fast and scalable applications, Node.js is an open-source JavaScript runtime platform built on Chrome’s V8 engine.

Node.js has taken the world by storm with its high-powered capabilities and impressive libraries and tools; however, a few notable performance glitches make programmers think twice before using the platform for eCommerce application development.

That said, Node.js is perfect for projects that require multitasking and simultaneous server connections. To conclude, the platform promises quality performance and is best suited for companies developing a forum or a gaming application that needs exclusive and rapid I/O exchange.

Object-oriented programming (OOP) is the high point of development, where programmers enjoy creating interactive interfaces with the freedom to re-use the code innumerable times in other applications.

Ruby is a popular, general-purpose ‘scripting language’ that leverages OOP and promotes rapid application development with its simple syntax and other features. It is a versatile, open-source, and portable language commonly used for creating desktop applications, data processing services, web servers, and DevOps.

Like Javascript, Ruby also has an open-source web development cross-platform for developing Rails framework database-dominated applications, Ruby On Rails (RoR). The environment offers pre-written codes in Ruby for file handling communication while taking care of unnecessary repetition with ‘DRY’ - Don't Repeat Yourself. It is one of the critical concepts of Rails, enjoyed by many global websites and applications such as Shopify, GitHub, Airbnb, and Twitter.

In most cases, Ruby is the perfect choice for eCommerce application development combined with RoR, which provides a specific eCommerce-oriented environment with dedicated features that developers just can’t say no to. A customer management system, preprocessors, templates, and exclusive libraries or “gems.”

However, when needing a super-fast processing speed for heavy applications with millions of users, Ruby tends to lag. Another demerit that application developers often face while working with Ruby on RoR is that their flexibility to customize the UI and migrate databases is marred, thus making it a little tedious to create an interactive application with steady backend data.

Python is a widely used server-side, high-level, object-oriented programming language developed in 1991. It has a wide variety of libraries, ancillary tools, and APIs available for developers to choose from.

It provides an extensive environment specifically for heavy business applications, strong community support via platforms, and a universal syntax that is easy to comprehend. The language is renowned for its multi-purposes and popularity in the development domain.

Even though Python is known for its quality performance in the development of heavy applications, it is infamous for lagging at runtime since it uses an interpreter for the code. Additionally, the source code is compiled during runtime, which decreases the processing speed of the application.

To quote, Python’s age-old philosophy of “everything you need is built-in already” affects the computer's memory usage. It is a trade-off for the vast libraries and functionalities offered to the user.

In the present times, when the popularity of a business is partially based on the availability and accessibility of its mobile application, the fact that Python does not offer sufficient avenues for developing a whole application makes it an unpopular choice.

Before deciding on a programming language and developer platform for an eCommerce application, there are a lot of criteria that need to be considered. There is never a clear winner when comparing Python, Node.js, and Ruby; all three make excellent choices in tackling various business choices and providing the best coding experience to developers.

Reach us here to help us help you decide what is best for your next project. 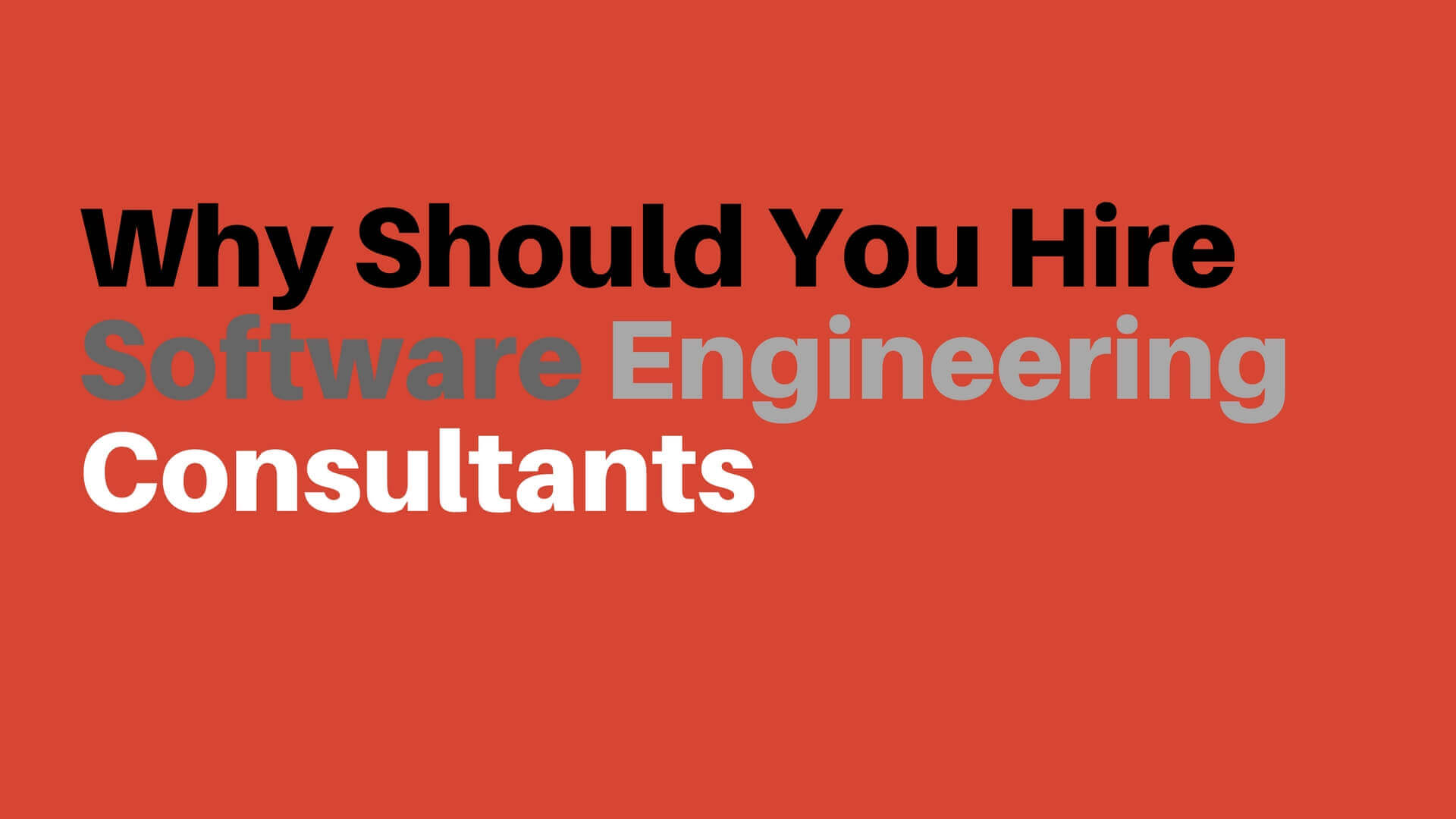 Out Sourcing
Why Should You Hire Software Engineering Consultants?
Nisha Gopinath Menon
March 7, 2018
It can seem counterintuitive to scout for an outside team of consultants after putting in all that effort to hire a skilled team of software engineers. However, in today’s market, it isn’t enough to be the first-to-market, you also have to be the best-to-market. To help you get there, it’s become increasingly common for companies of all sizes to seek out expertise from dedicated consultants.
Read more 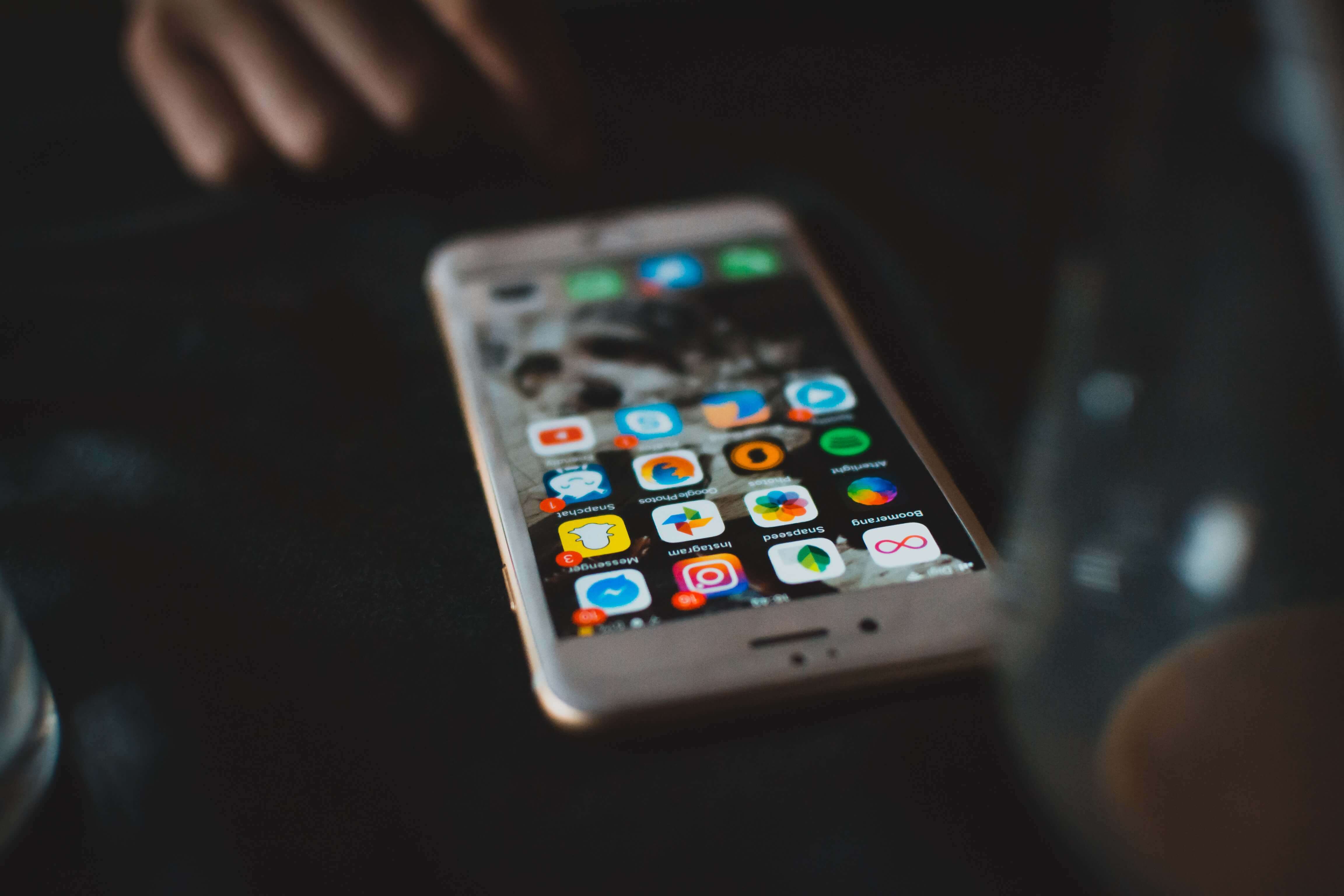 Product Development
3 things Top Progressive Web App (PWA) Development Companies have to get right
Nisha Gopinath Menon
November 5, 2021
Progressive Web Apps (PWAs) are an attempt at marrying the best features offered by modern browsers to the best of a native application. PWAs are a lot like native applications but are accessible and deployed from web servers via URLs, so a user won’t need to visit an app store to download your application. If you’re on a desktop, using Chrome, and have the appropriate flags turned on, you will be prompted to install the app when you visit the site. What makes it different from a web application is that it can be “installed” on your system. You can still access it offline like any other native application by leveraging data cached during your last interactions with the app. PWAs need to meet the below set of essential requirements to be qualified as one. They need to be:
Read more 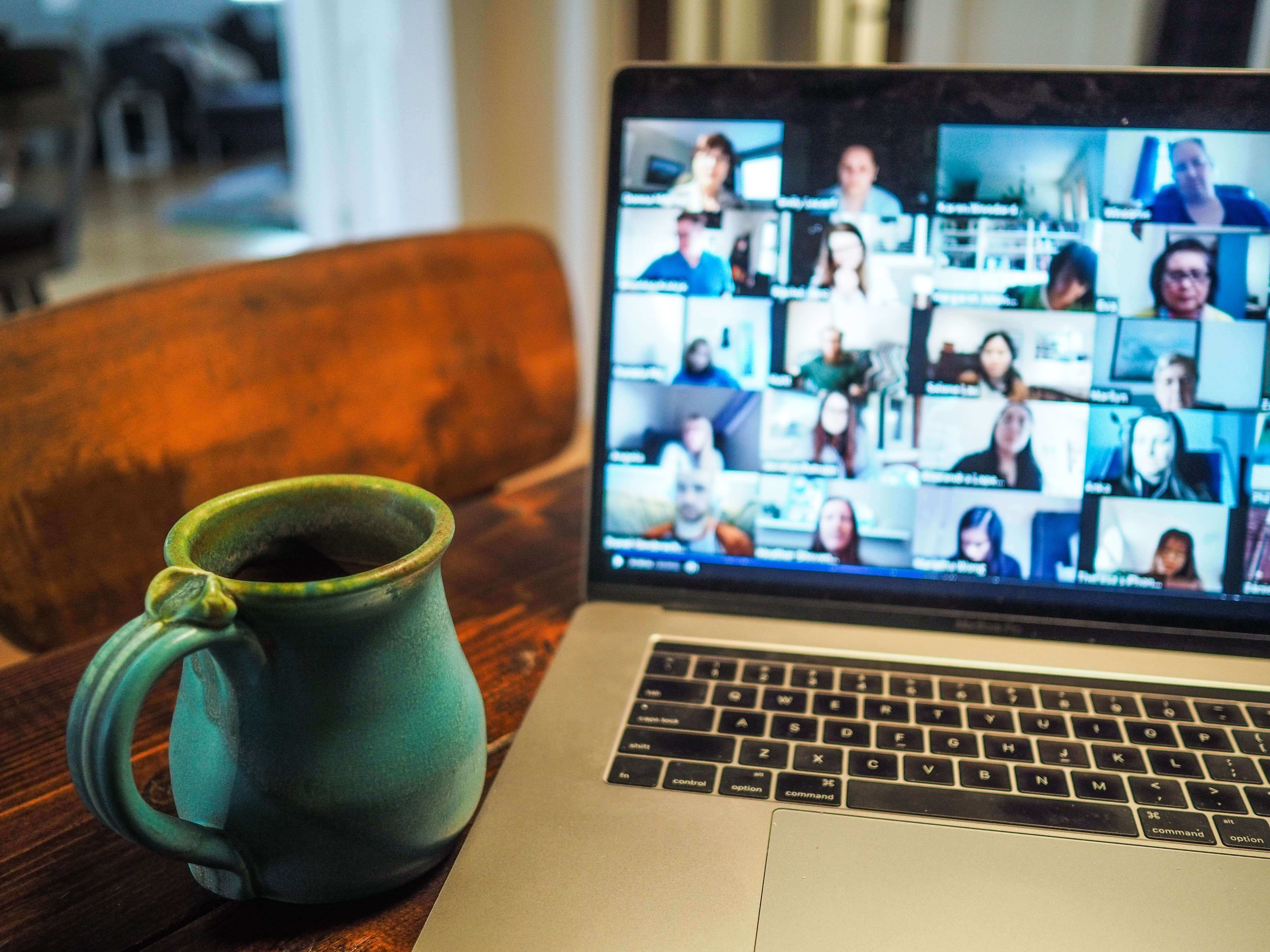