Even the most accomplished IT/DevOps guy can’t save a system that is poorly written. So code with the end in mind, plan for production from day one. Meaning, ensuring you save no data locally on a specific web server, utilizing cache heavily, gauging memory usage and leaks, minimizing the usage of anonymous functions, making use of CI tools to detect failures before sending to production, logging wisely and having an error handling strategy in place from the very start. Below are a set of practices we’ve developed along the way that have served us well.

Good luck. If you need something more substantial than luck, say a guiding hand, we're here. 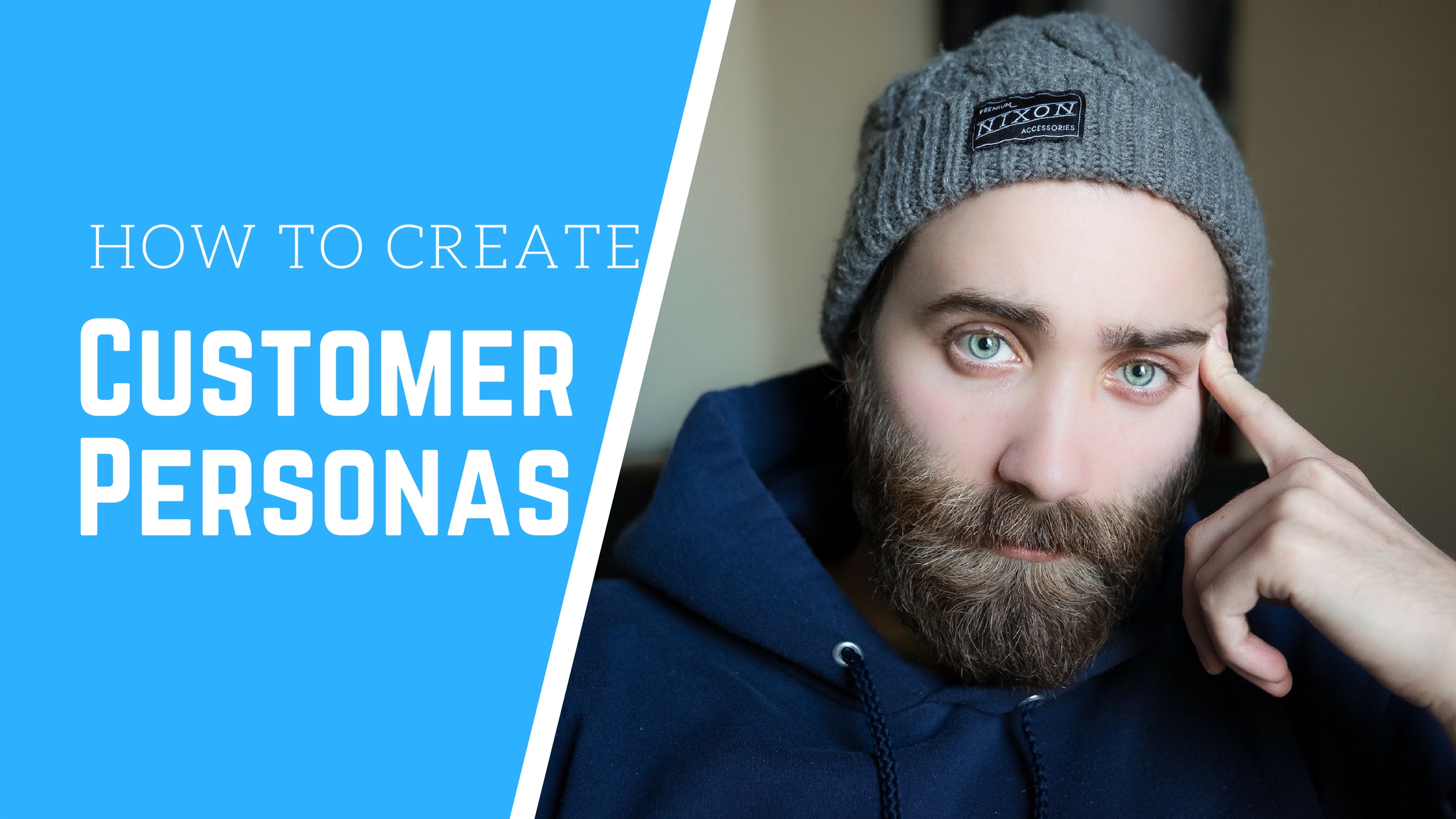 Strategy
How To Create Customer Personas
Amit Ashwini
September 9, 2017
Apps have strong appeal as evidenced by the millions of apps downloaded and installed across the globe. Websites have been around a lot longer than apps, but the two share a similarity. People are attracted to specific websites for the same reasons they may be attracted to a particular app. Something connects with the person who is perusing an app, website, or software program. In commercial settings, the attraction has to be strong enough to motivate a purchase.
Read more 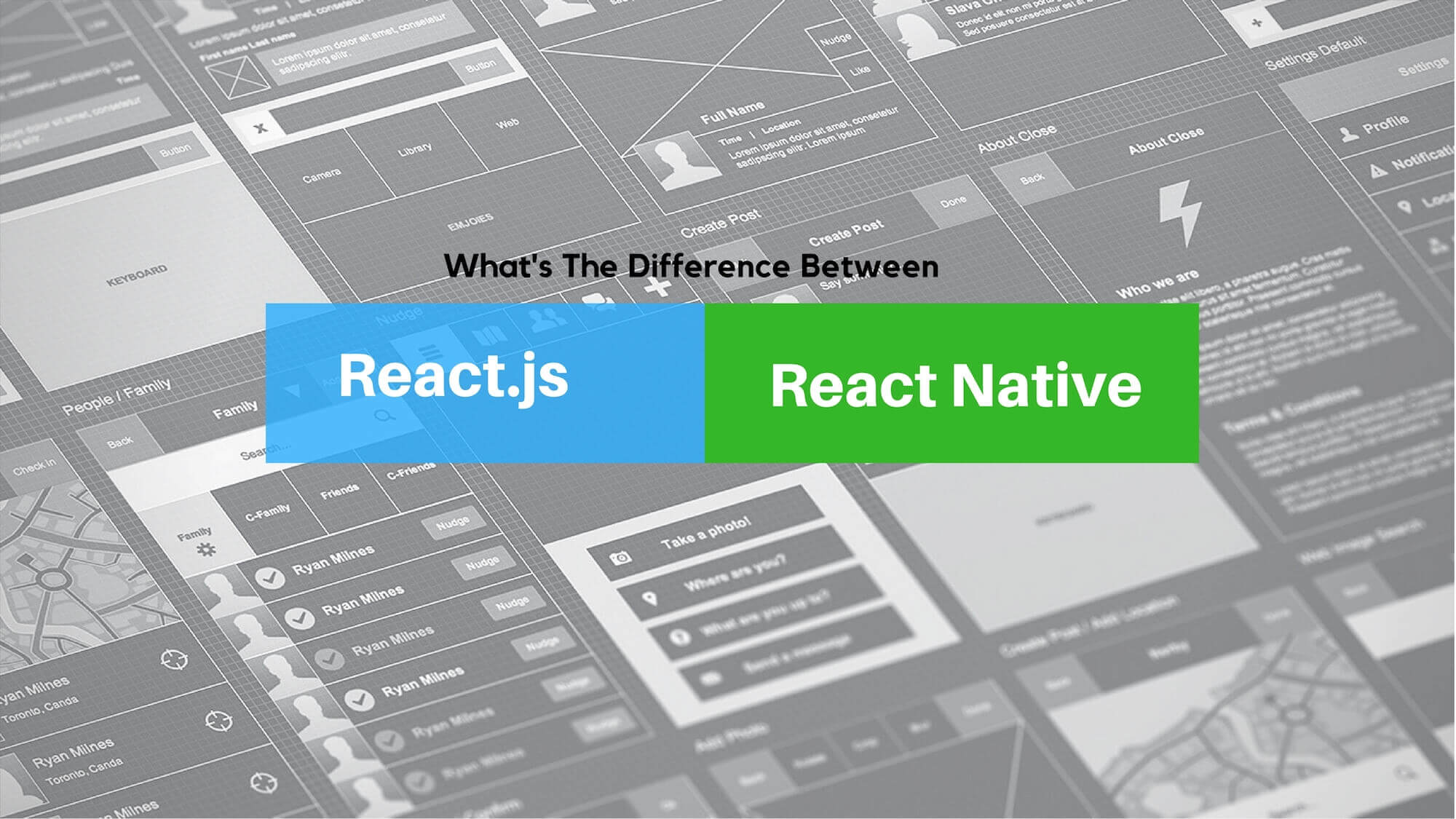 Web Development
What You Need To Know About Hosting Your Rails App On Heroku?
Nisha Gopinath Menon
July 17, 2017
You’ve designed a wonderfully self-contained web application, built to run on web browsers, unlike the kind of application your users would download from an app store. In your scenario, your application needs to find a home on the Web. In other words, it needs a Web address so your users can access your application through it, along with storage for your app’s code and associated background and data support to ensure traffic spikes won’t be able to whack it offline.
Read more
Software Development Services
SaaS DevelopmentOmni channel eCommerceIoT Application DevelopmentEnterprise MobilityWeb Application DevelopmentResponsive Web DesignMobile App Development
Technologies
Ruby on RailsPythonNode.jsAngularJSiOSAndroidSpree Commerce
Contact
Hire UsJoin our teamLinkedinFacebookTwitter
Locations
AM
San Francisco
5433 Ontario Common Fremont CA 94555
+1.415.234.3611
Singapore
30 Cecil street #19-08 Prudential Tower Singapore - 049712
+65.69581001
PM
Bangalore
#2, 4th Cross KSRTC
Layout, Chikkalsandra Bangalore - 560061
+91.80.41620784
© 2012-2022 CognitiveClouds
A Mahalo Digital Venture
Privacy Policy