What are the benefits of designing a Rails application to be RESTful?

Ruby on Rails is emerging as a leading player for building enterprise-level web applications. You can picture Rails as a box of development tools, lending your developers the necessary framework to structure their codes in. Thanks to the presence of open-source software libraries, known as RubyGems, startups too will find it a perfect framework for building their websites. Rails is designed keeping the best programming practices in mind, so it almost guides you into writing good code for your backend. It does this by stressing on convention over configuration, which is then codified as Rails API.

An Application Programming Interface (API) is a messenger of sorts. An API will take your requests and tell the system what you want it to do, then brings the response back to you. A lot like a waiter in a restaurant who takes your order to the kitchen where it’s made and returns the response or the food back to your table. A well documented and consistent API is essential. No matter how fantastic your application might be, it will never reach the heights you envision for it if it cannot easily integrate with other services. When it comes to third-party integration, the easiest way to it is to expose your REST (representational state transfer technology) API for consumption. In other words, a RESTful interface allows your backend Rails application to communicate with your front-end web and mobile clients.

What makes an API RESTful?

Simply put, a RESTful API uses HTTP requests to GET, PUT, POST and DELETE data. The REST used by browsers is in a way the language of the internet. Cloud has been gaining popularity and with APIs bringing a new wave of web services, choosing REST to build APIs which allow your consumers to interact with cloud services is a logical decision. Below are the main principles governing a RESTful API.

In conclusion, you don't have to design Rails apps in a RESTful way, but Rails is heavily optimized towards this style, and now since you understand the advantages which come with it, I hope it makes your decision easier. 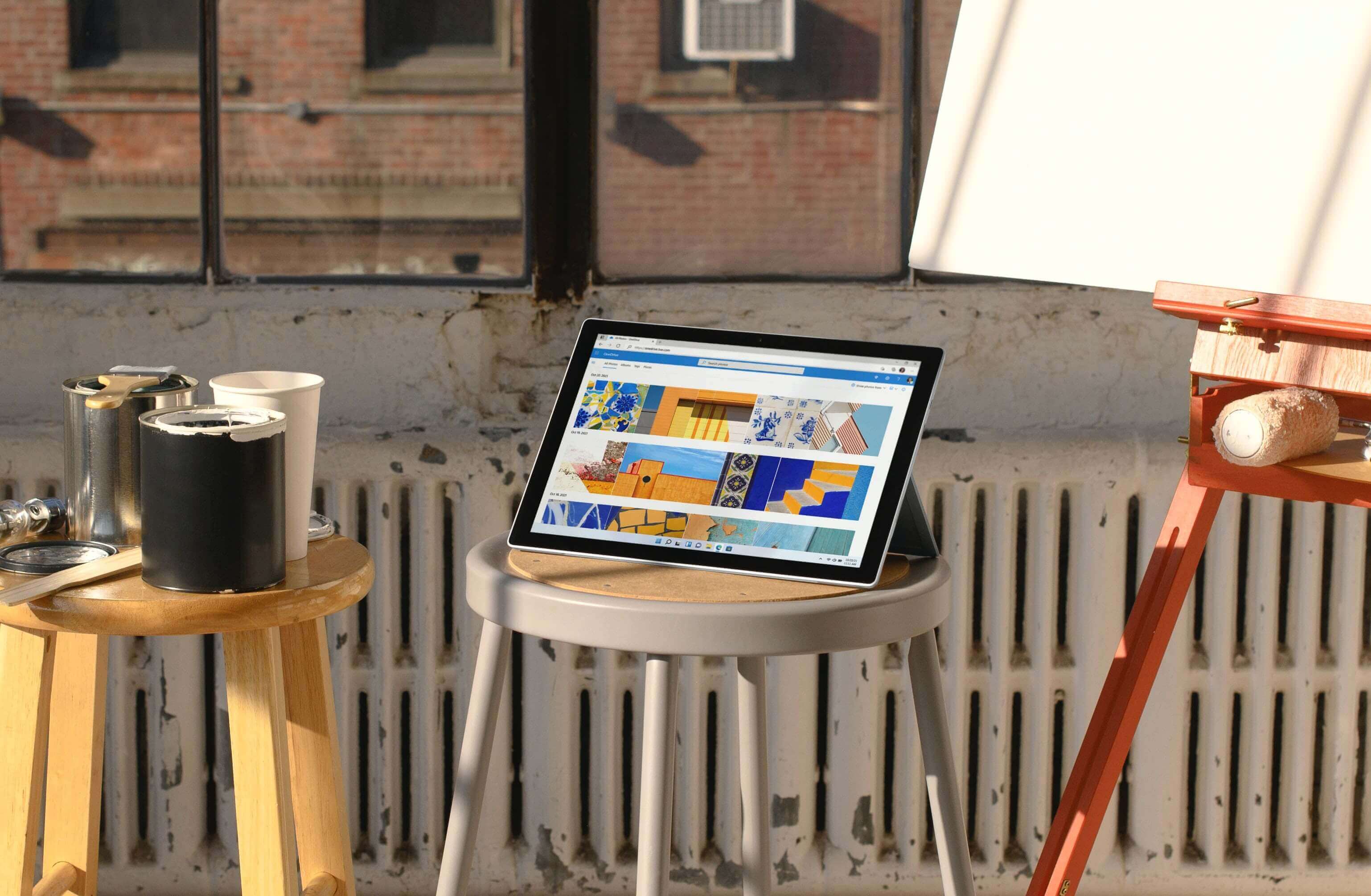 Getting Started
Software Development Challenges And Issues
Nisha Gopinath Menon
March 11, 2022
The market is flooded with options for every business, but most software development companies face immense challenges. The obstacles are often hard to overcome and need to be addressed immediately to avoid a negative result in the end product. The complexities and problems faced during the development phase contribute a significant percentage towards determining the quality and pricing of the software.
Read more 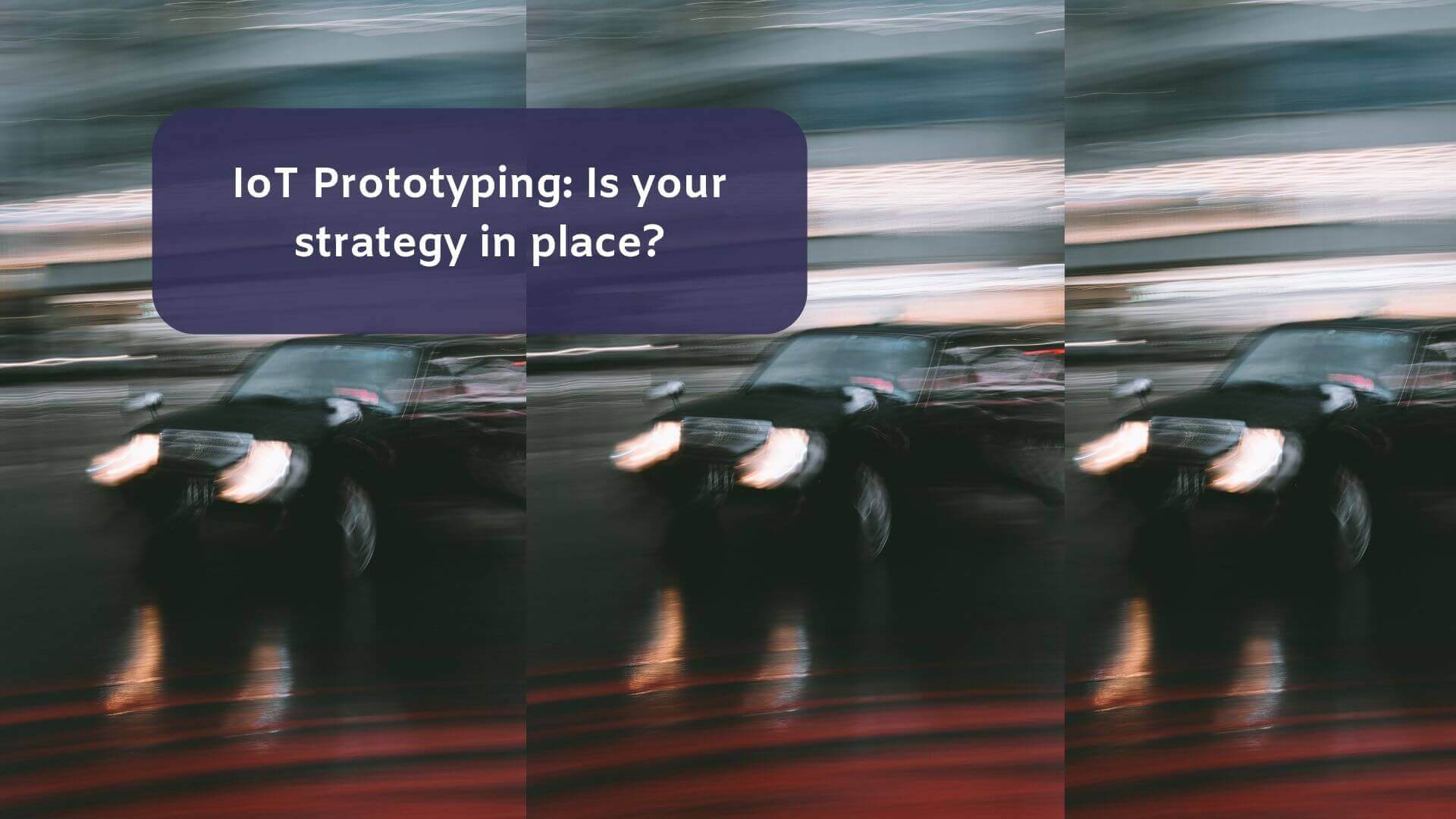 Innovation
IoT Prototyping: Is your strategy in place?
Nisha Gopinath Menon
May 29, 2019
Connected technology initiatives are making waves not only at Intel, Microsoft, and SAP, but they’re also quickly finding their place in unexpected everyday places like basketball courts, farmlands, and kitchens. Before we know it, IoT will seep into every facet of our daily lives, managing our homes, tending our gardens, and even monitoring our mailboxes. Shortly, IoT products will be as ubiquitous as cell phones are today, so now’s a great time to get involved.
Read more 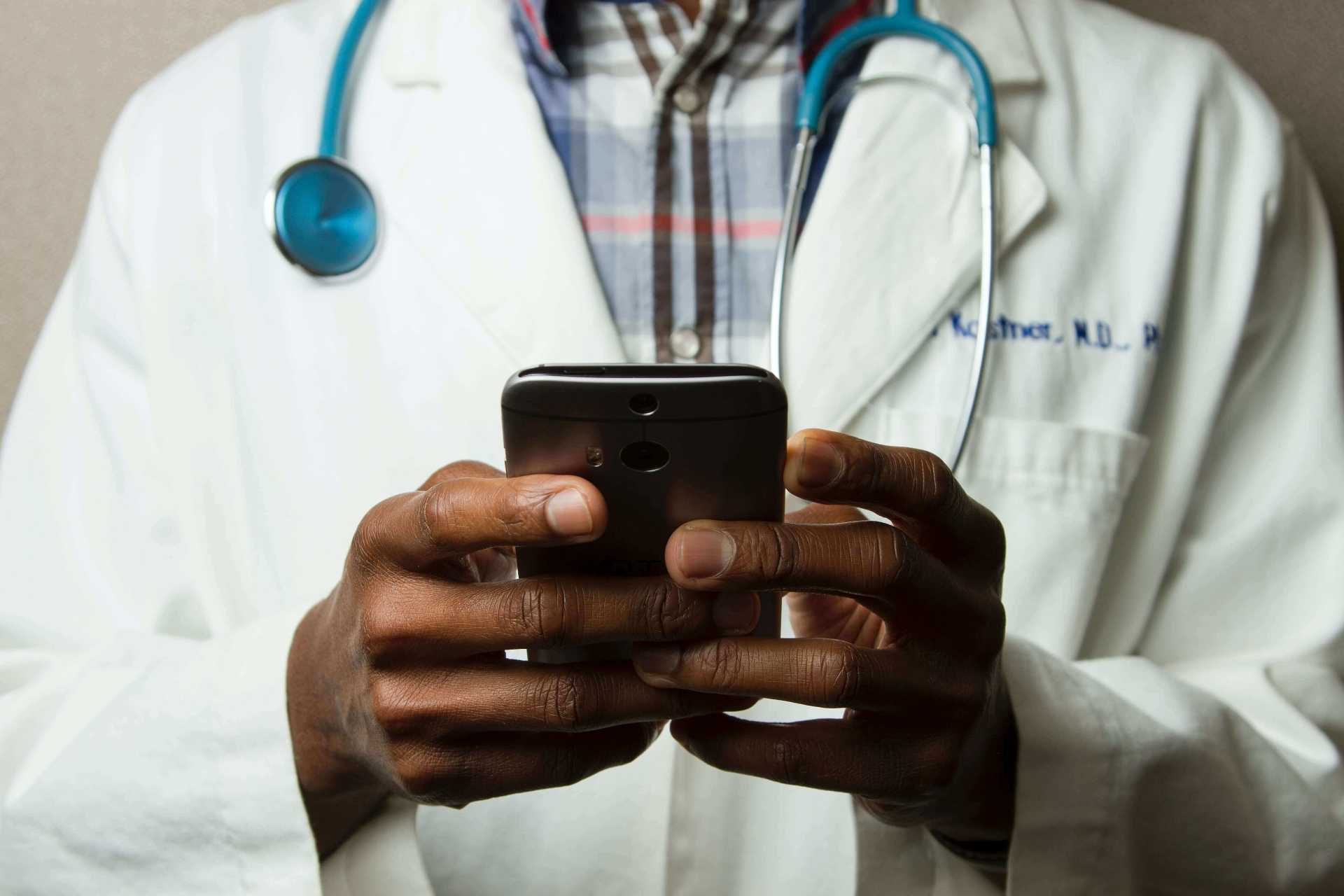