What Are The Cons To Adding A Lot Of Fragment Caching To My Rails Apps?

Why cache? In a nutshell, caching can speed up your Rails application. Especially with Ruby, a language which isn’t very fast, caching is essential. Your developers probably hear the word “cache” a lot, it happens to be a French word and translates to mean “to hide.” Caching is storing a particular amount of data generated during the request-response cycle in a cache and reuse it while responding to similar requests. This means the requests your users make in the future are fulfilled a lot faster since there’s no need to produce the very same data once again. Nearly all Rails applications, serious about performance could use more caching. This caching must be done intelligently though, to achieve fast server response times.

Caching comes with a lot of benefits since it’s effective in speeding up your application and improving its user experience. Thanks to caching, even if your website runs on a single server with one database, it can sustain about thousands of concurrent users. Caching will reduce the data access time, reduce latency, and improve input/output. Rails comes with various caching techniques: page, action, fragment, model, and HTTP caching. Your developers are most probably using multiple techniques in conjunction with each other.

A good developer who has mastered the various caching techniques and understands when and where to leverage them, can ensure your Rails applications will serve millions of views without exorbitant response times or server bills. Most developers don’t give this the attention it requires because there’s always a new feature to be added, or the next user story. This debt will start mounting and eventually, the performance ends up being a priority only when the whole thing topples. To make matters worse, caching isn’t always easy and the best caching practices seem to be changing every other week. On a Rails application, 300ms per request is not unheard of even without caching, chiefly if you’ve been diligent with your use of ActiveRecord and SQL queries. Even so, it’s a lot easier when you use caching.

Your Rails cache stores all the cached content except cached pages. Cached pages end up being stored as HTML on disk. Also, your rails application offers a lot more than just fragment caching.

However, preliminary optimization is the root of all evil, so your developers should assess which caching method suits you best, before implementing it.

Fragment caching, as the name suggests, caches only a fragment of your page. This is a functionality which exists in your Rails’ core, so your developers don’t have to add it manually.  Fragment Caching lets a fragment of view logic to be encased in a cache block, and when the next request comes in, it’s served out of the cache store. Dynamic web applications tend to build pages which come with a variety of components and not all of which will have the same caching characteristics. Fragment caching is ideal, when different parts of the page need to be cached and expired separately.

If you’re new to this, ignore action caching and page caching. The situations where these two techniques prove useful is narrow and in fact these features were removed from Rails as of 4.0. I recommend getting comfortable with fragment caching instead. Fragment caching is a lot more useful than full page caching, especially in complex applications. They are usually built with smaller components in circumstances where it would not be productive to cache entire pages. Caching entire pages would mean, a single change to a particular part of the site would need re-rendering of the entire page and storing it again. This means the advantages of caching will soon become moot. It is more judicious to target smaller bits.

Cons of adding a lot of fragment caching

This is where profiling comes in. Rather than trying to hazard a guess what areas of your application are performance hotspots, fire up a profiling tool to tell you exactly which fragments of the page are slow. Make use of the rack-mini-profiler, it gives you a really good breakdown of where all your time is going to, during a particular server response. Profiling will prevent you from over caching a page and rather targeting the right fragments.

Fetching anything over the network is both slow and expensive. The capability to reuse and cache previously fetched data is an important part of optimizing for performance. Nevertheless, to truly gain all the benefits of caching, one must cache intelligently and not merely, as a force of habit.

Development
Native vs. responsive web vs. hybrid app development
Ben Obear
June 7, 2015
Hybrid or native? The pros and cons debate wages on without an end in sight. The only consensus is that that there will be no winner, just options to fit different situations. Which makes sense really, because the only way to find an answer as to which mobile path is right for your business is to know what your customers want do with or gain from your mobile implementation.
Read more 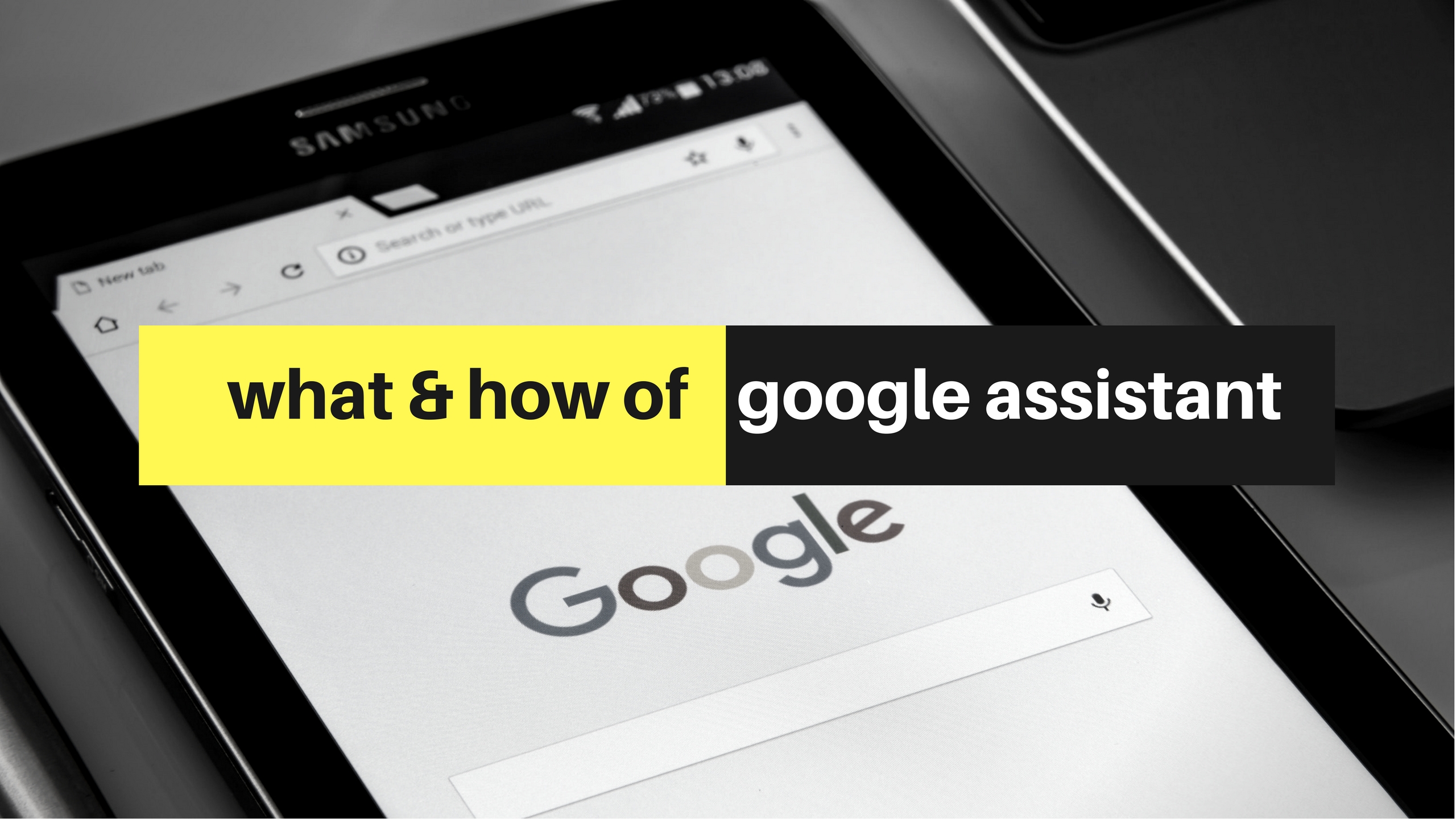 Innovation
What & How of Google Assistant
Nisha Gopinath Menon
July 21, 2017
In the past few years, the buzz about conversational experiences and digital assistants has increased. As you can see above, eMarketer is predicting that 87% of B2C marketers in the US will use chatbots and digital assistants in their marketing efforts by 2021.
Read more 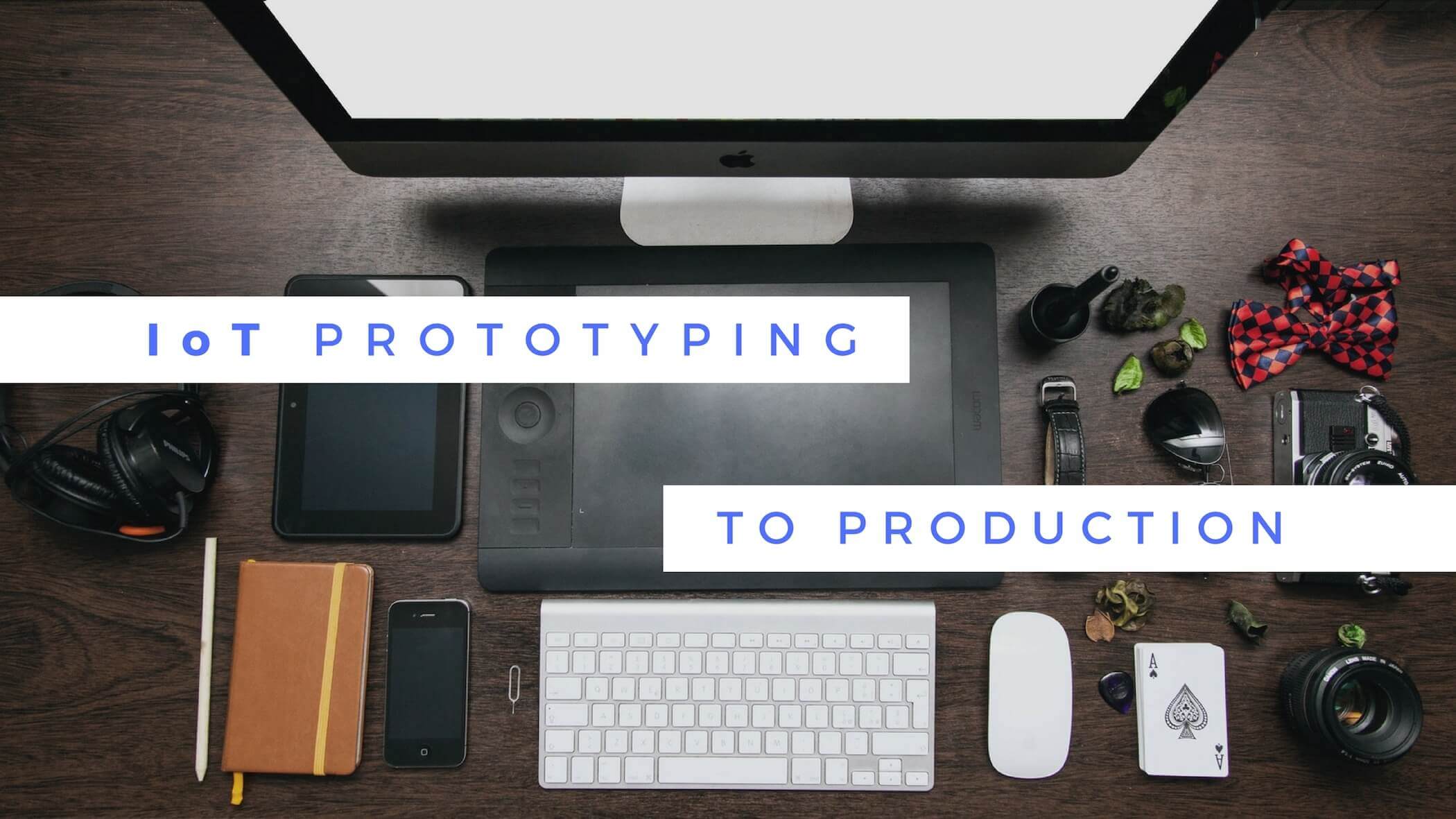 Innovation
IoT Prototyping to Production
Nisha Gopinath Menon
December 4, 2017
While the average phone in America is quite powerful, in emerging markets devices are still, in many ways, limited. Even so, the same software runs across it all. Now IoT devices, which are about five to seven years behind smartphones, have a similar trajectory, but their diversity in CPUs and platforms are even greater. Most of the devices used for IoT development are small, low powered, and have limited batteries. Lower computational power is the tradeoff here. To deliver the connectivity and form-factor needed to succeed in the IoT business, your developers have to relearn many performance-enhancing techniques, while coming to terms with the fact that the latest tools which work exceptionally well on a development machine will most probably not run well in constrained environments.
Read more
Software Development Services
SaaS DevelopmentOmni channel eCommerceIoT Application DevelopmentEnterprise MobilityWeb Application DevelopmentResponsive Web DesignMobile App Development
Technologies
Ruby on RailsPythonNode.jsAngularJSiOSAndroidSpree Commerce
Contact
Hire UsJoin our teamLinkedinFacebookTwitter
Locations
AM
San Francisco
5433 Ontario Common Fremont CA 94555
+1.415.234.3611
Singapore
30 Cecil street #19-08 Prudential Tower Singapore - 049712
+65.69581001
PM
Bangalore
#2, 4th Cross KSRTC
Layout, Chikkalsandra Bangalore - 560061
+91.80.41620784
© 2012-2022 CognitiveClouds
A Mahalo Digital Venture
Privacy Policy