While collectively, these three cloud providers dominate the space, their approach to cloud computing is dictated strongly by their background. Amazon has immense know-how when it comes to collating and aggregating massive amounts of data, Google’s heritage stems from an analytical background, and Microsoft’s strength comes from computing. This comparison will underline their strengths and weaknesses. As we proceed, tie these activities to your business objectives to find the right fit. Also, it’s important to note that your best fit may not turn out to be a single cloud provider.

Your reasoning for picking one service over another will differ from another user. However, there are particular aspects of competing clouds that offer benefits in certain circumstances.  That can always be compared. So, let's advocate for and against each now.

AWS continues to lead the way, in very broad terms, regarding maturity and offering the widest range of functionality. However, the gap is certainly closing. Its expansive list of services and tools, along with its enterprise-friendly features make it an attractive proposition for big organizations. While its massive, continuously growing infrastructure offers economies of scale that allow aggressive price cuts.

Now it appears, Microsoft has begun to bridge that gap between the two. With its plans to strengthen ties with its on-premise software and ongoing investment in building out the Azure cloud platform, it will continue to bridge that gap. Microsoft Azure will continue to be a strong proposition for organizations already heavily invested heavily in Microsoft regarding technology and developer skills, of which there are undoubtedly many. With Google offering a slightly different proposition, it has made inroads with certain users. Even so, to become a viable enterprise choice, it has a lot of work to do. It might carve a niche for itself in advanced use cases based on machine learning and big data, but whether Google is willing to relinquish the key IaaS market to its largest competitors is another subject. 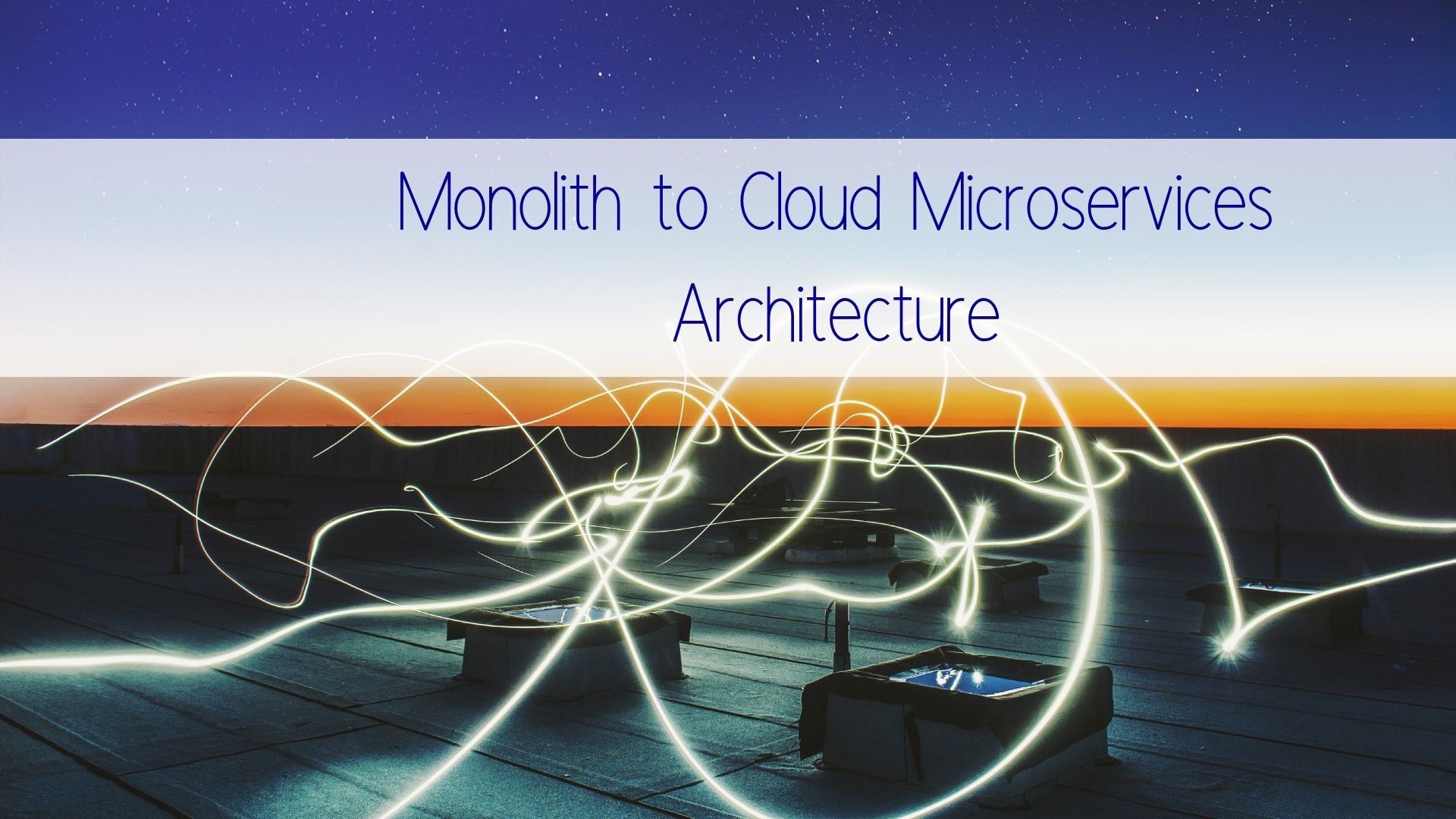 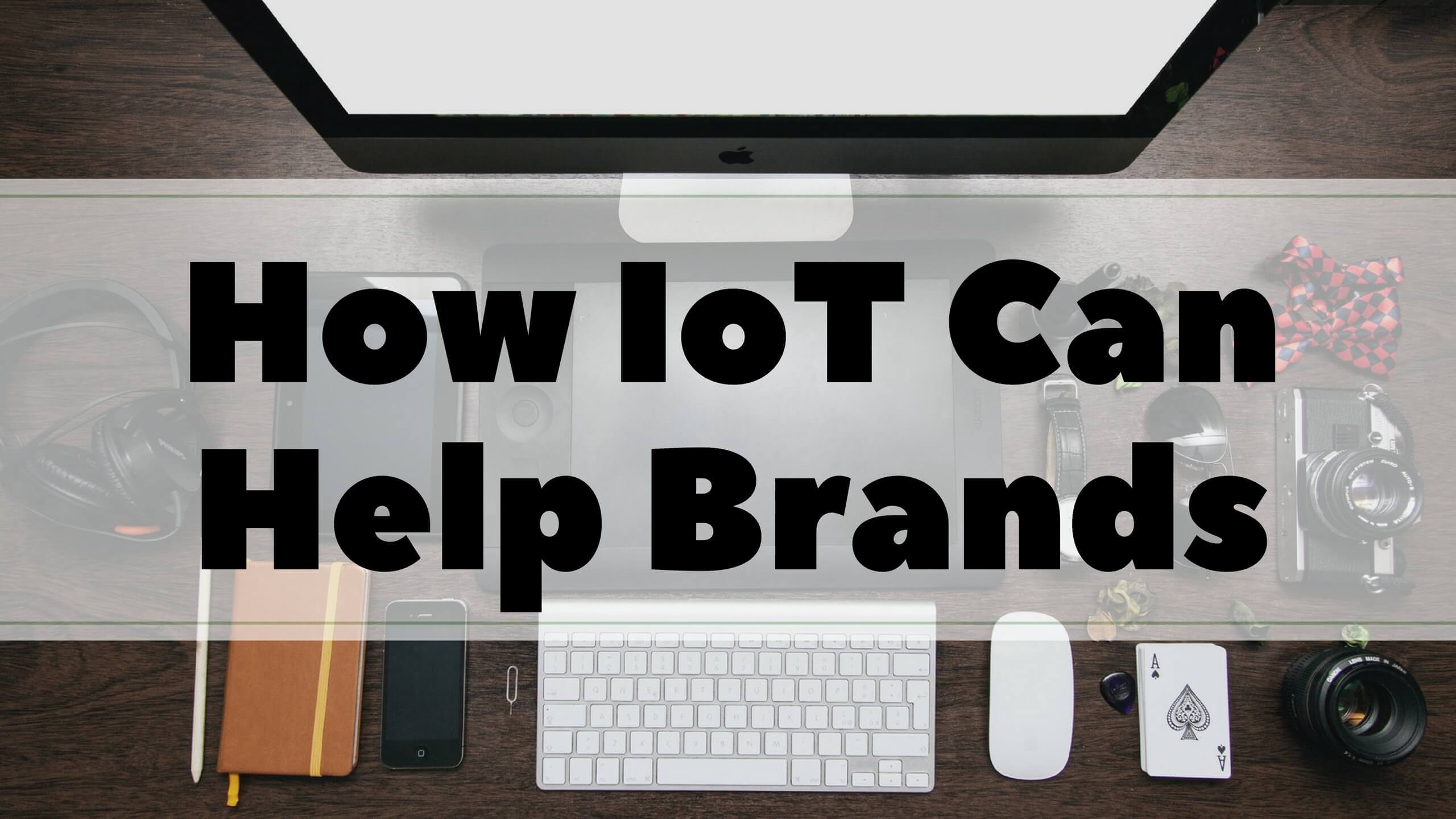 Innovation
How Internet of Things (IoT) Can Help Brands Win
Nisha Gopinath Menon
October 8, 2017
Most conversations around the Internet of Things (IoT) has descended into a blend of equal parts hype and reality. Hype, about the potential of billions of devices communing, paving the way for a more profitable and productive future, and the reality of slow and questionable progress. The adoption of IoT technology can provide your company with unprecedented opportunities to increase productivity, reduce operating costs and tap into new markets previously inaccessible. However, this is unlikely to happen if you let IoT data gather dust in the cloud.
Read more

Strategy
Top 10 Disruptive Business Models
Ben Obear
March 12, 2017
Companies whether large or small set targets for growth and their aim is to make positive, profitable growth. Companies will experience pressure from the demand made by the equity markets to grow rapidly. Disruptive business models will place their main focus on creating, disintermediation, refining or re-engineering a product or service. Companies that incorporate the disruptive business models have distinctive competitive value. They make use of the models to crush all their competitors and remain at the top in the industry. There are various models that a business can consider, but below is a list of the top ten.
Read more
Software Development Services
SaaS DevelopmentOmni channel eCommerceIoT Application DevelopmentEnterprise MobilityWeb Application DevelopmentResponsive Web DesignMobile App Development
Technologies
Ruby on RailsPythonNode.jsAngularJSiOSAndroidSpree Commerce
Contact
Hire UsJoin our teamLinkedinFacebookTwitter
Locations
AM
San Francisco
5433 Ontario Common Fremont CA 94555
+1.415.234.3611
Singapore
30 Cecil street #19-08 Prudential Tower Singapore - 049712
+65.69581001
PM
Bangalore
#2, 4th Cross KSRTC
Layout, Chikkalsandra Bangalore - 560061
+91.80.41620784
© 2012-2022 CognitiveClouds
A Mahalo Digital Venture
Privacy Policy