React Development Company: Why React Native works for us

We want it all. Shorter development cycles, faster deployment, and great app performance. Do we focus on creating apps with a superior user experience, or apps which are faster to develop and run on more platforms and devices?

Hybrid mobile applications began as an attempt to address this issue. They look and feel like a Native mobile application, but outside their basic frame, they are fueled by your company’s website. These are apps built with technologies familiar to most developers like HTML5, JavaScript, and CSS, enclosed in a package enabling your application to run natively on a device. Hybrid app frameworks have come a long way in bridging the gap.

Facebook’s React Native user interface (UI) design framework is on the leading edge of this technology. React Native is a partnership between everything you’re used to from React on the web and the benefits of native applications. It provides you the speed, fidelity, and feel of native applications while retaining what you are used to from React on the web, like fast development cycles and declarative self-contained UI components.

What is React Native

React Native is a framework developed by Facebook. With React Native, you aren’t building a “mobile web app” or even a “hybrid app.” This framework allows you to create real mobile applications identical to an application built using Swift or Java. The same fundamental UI building blocks used by iOS and Android are used by React Native. These building blocks are just put together using JavaScript and React.

How is React Native different from React?

How does React Native work?

React is a JavaScript library for building user interfaces, focusing on the view portion of your application. This means when you write a React Native app, your view code will feature React components, which are small pieces of code describing how a portion of your app should look based on some set of input data.

Companies which have worked with React Native

React native isn’t just an introduction to native applications for web developers. It is a powerful tool, but not ideal for every solution. Remember, complex apps require more native solutions which in turn need more native developers. Else, it could slow down the development process. However, React Native is the best approach for applications with less complex UI. You will get a well performant, truly native app with fewer resources spent.

Strategy
10 Strategic advantages of Internet of Things connected businesses
Ben Obear
July 8, 2015
Businesses in today’s day and age need to be connected to the ‘Internet of Things.’ This will allow for them to be totally connected. It doesn’t matter what industry you are in. It is strategic for you to be as connected as possible and understanding this will help you to achieve all of the different advantages.
Read more 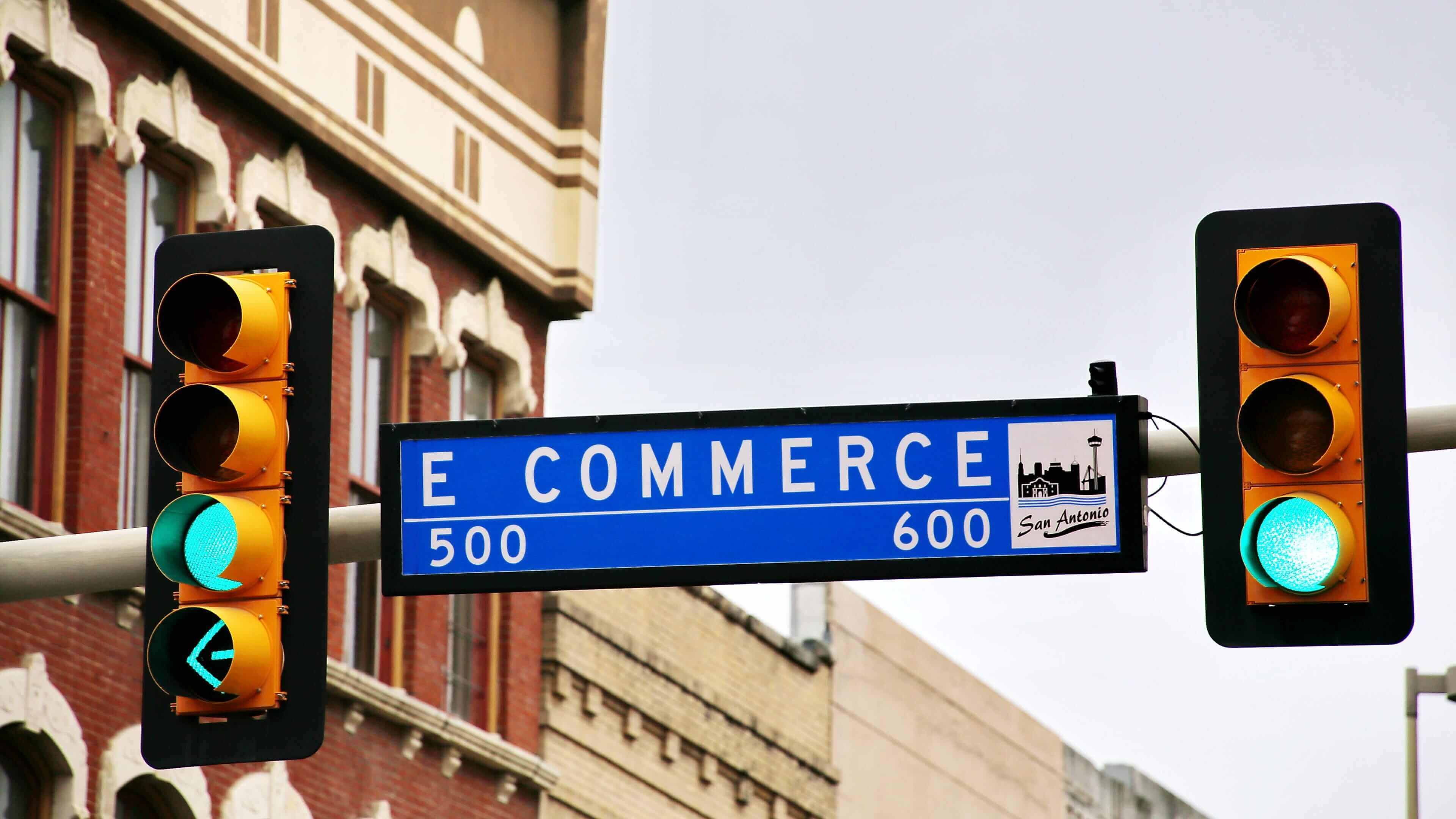 Web Development
Launching an eCommerce store for your B2B business
Nisha Gopinath Menon
January 8, 2021
One of the many reasons to have your B2B eCommerce store is to outperform your competition. All you need to begin with is a website that has the basic eCommerce store features. You can reach geography your sales reps aren't available in with this. As a business owner, you can either increase sales or reduce the cost to further grow. B2B eCommerce site hands you both benefits.
Read more 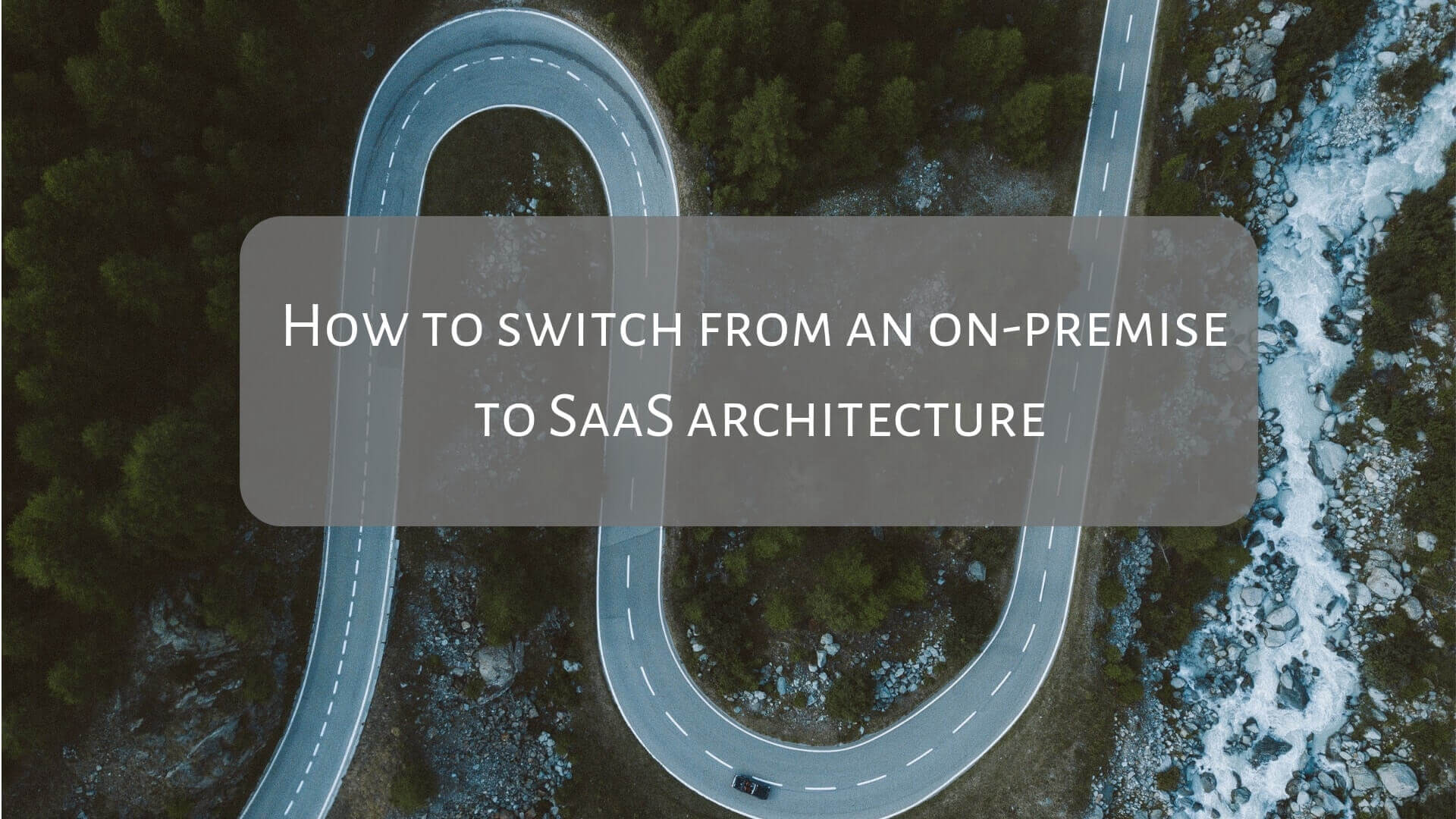