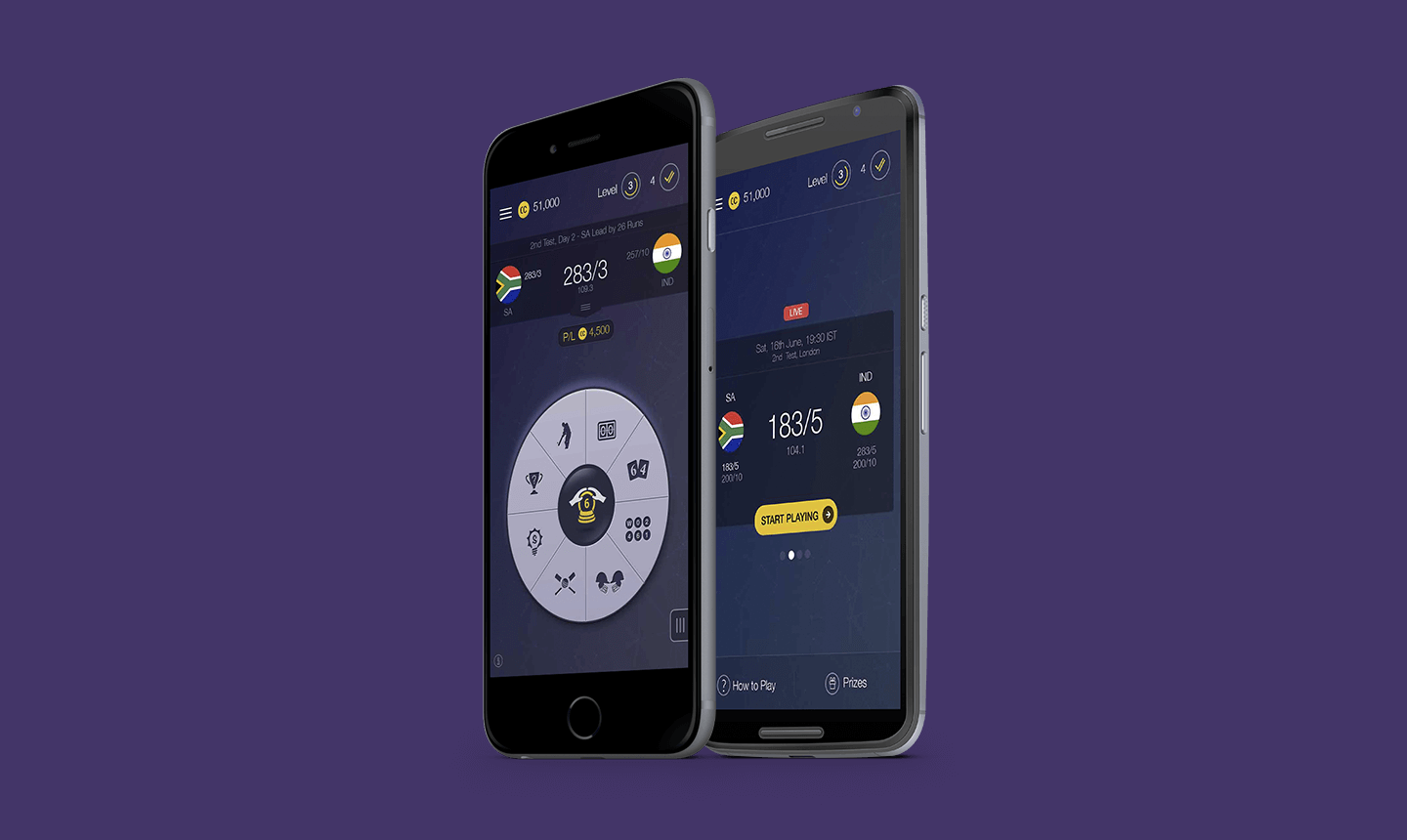 Cricket is the world’s second most popular sport with roughly 2.5 Billion fans globally, but fans don’t have a great way to interact and bet on games via mobile phones.

Clever Cricket is an app for iOS and Android devices that enables consumers to bet on games while they’re being played. Customers select from a wide selection of statistics including who wins the match, how many runs will score, how many runs a team will make and many more. The backend system we developed is very complex and data manipulations are often made before presenting statistics to users.

After the original team failed, our team delivered native iOS and Android applications for Clever Cricket’s second version product in time for an important tournament.

"I've been super impressed. I didn't have much of an idea what to expect going into this, with working with an outside mobile design and development firm as the closest prior experience. So I gotta say, I'm kind of blown away at how quickly things are progressing." 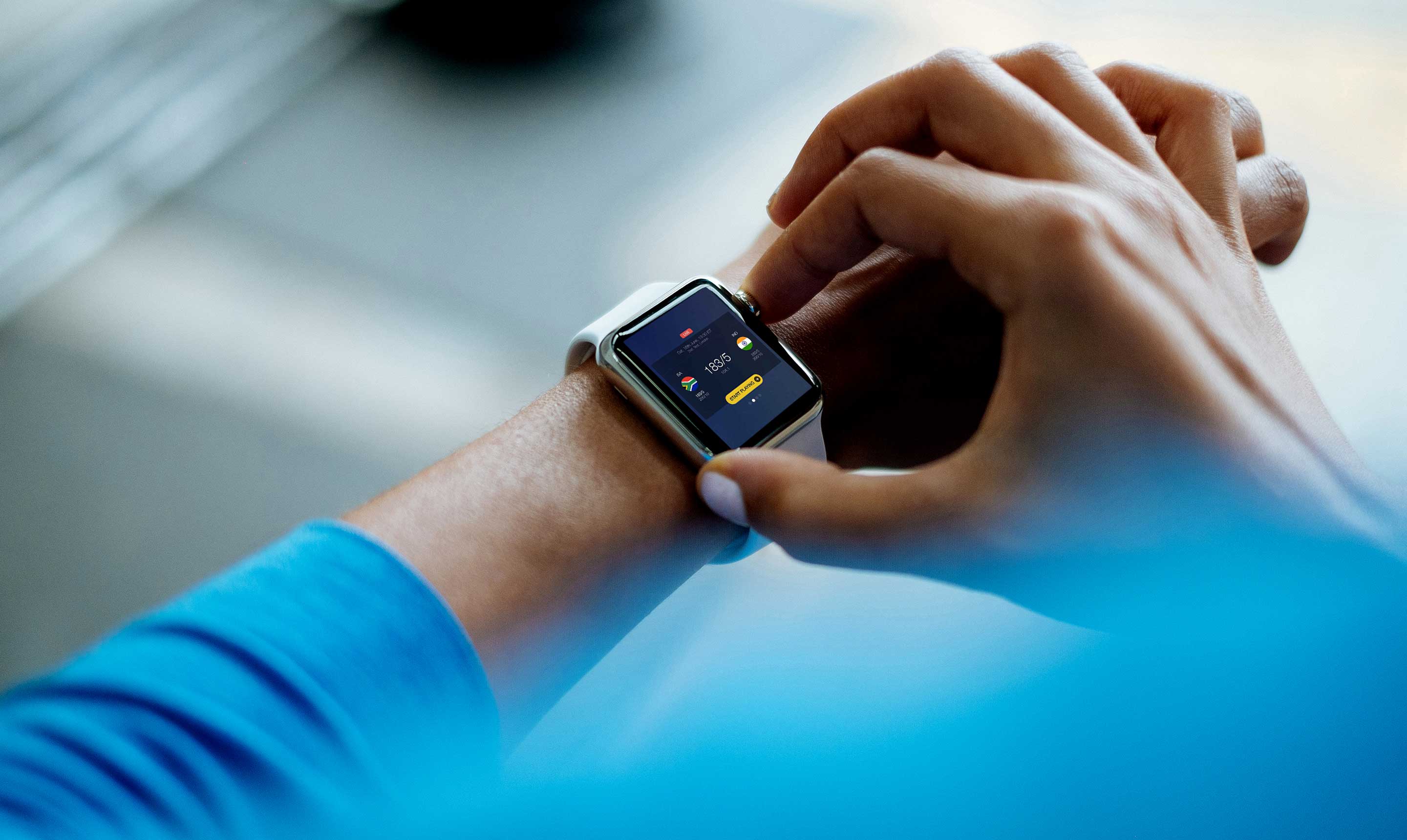