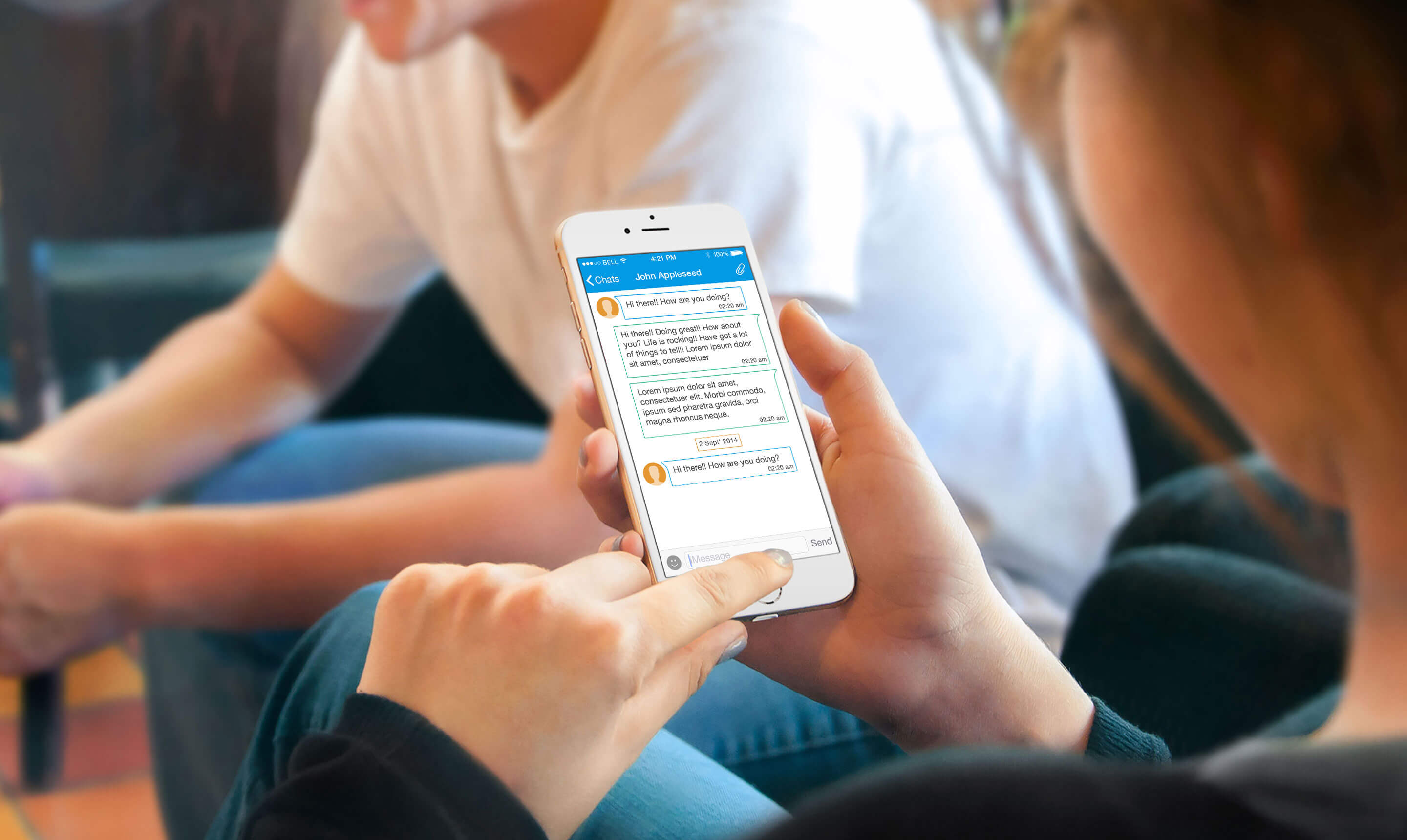 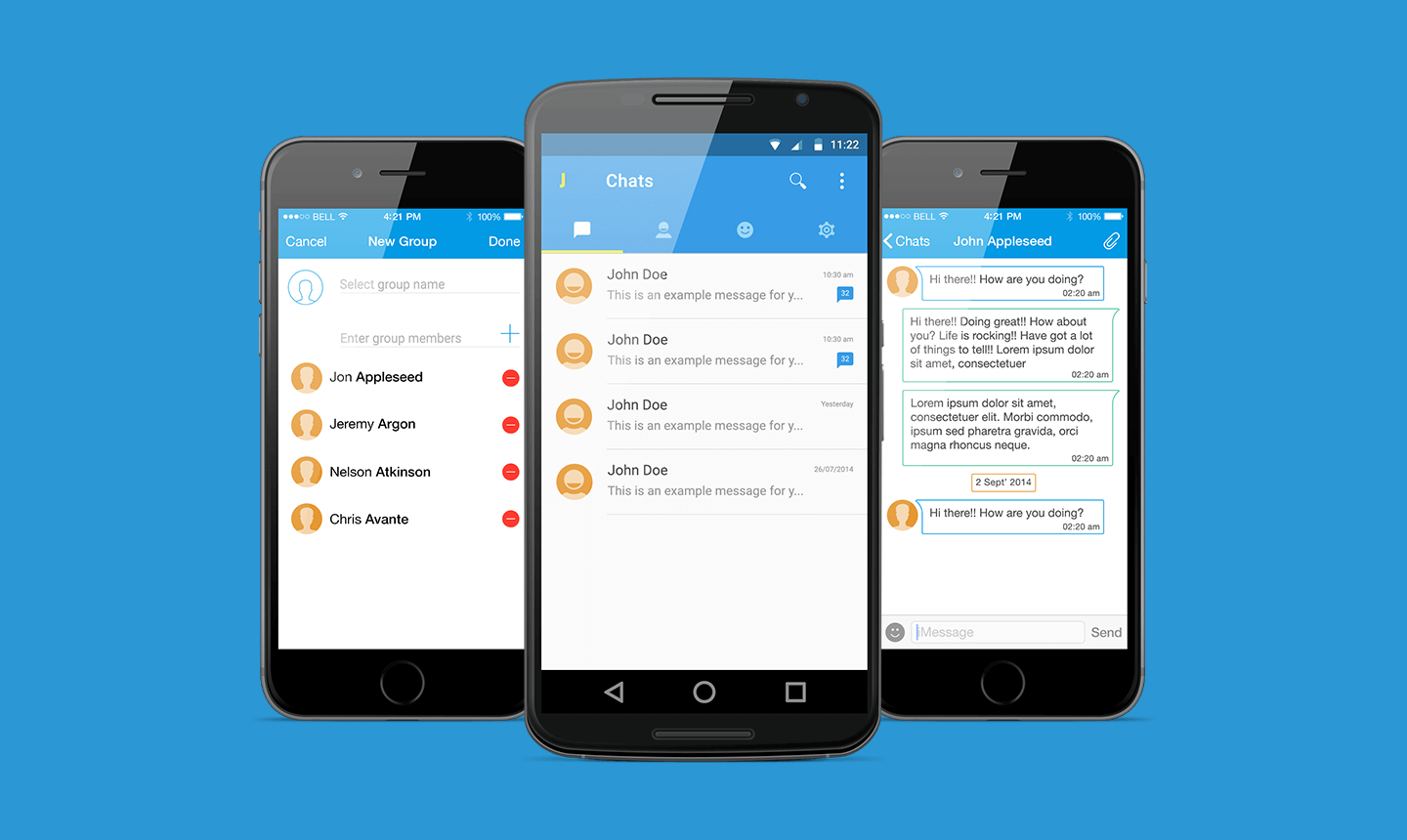 Secure text, photo and voice messages over 3G/2G and WIFI

Jumbo/Salut offers users in African countries an alterntive to Whatsapp to message in their own language.

Althought Whatsapp has deep user penetration around the world, countries in African continent still suffers from unsupported local langage support. For example in Ethioipa alone with 99 Million population, 80% of the people dont use Whatsapp. Hence Jumbo wants to provide an alternative to Whatsapp messager.

CognitiveClouds designed and developed a secure, full featured Whatsapp like messager which allows users to communicate in their local langauge. We developed custom keybaords for iOS and Android. We also created an extremely scalable server/messaging backend using Erlang and Scala.

The product is still being user tested and features are being added. 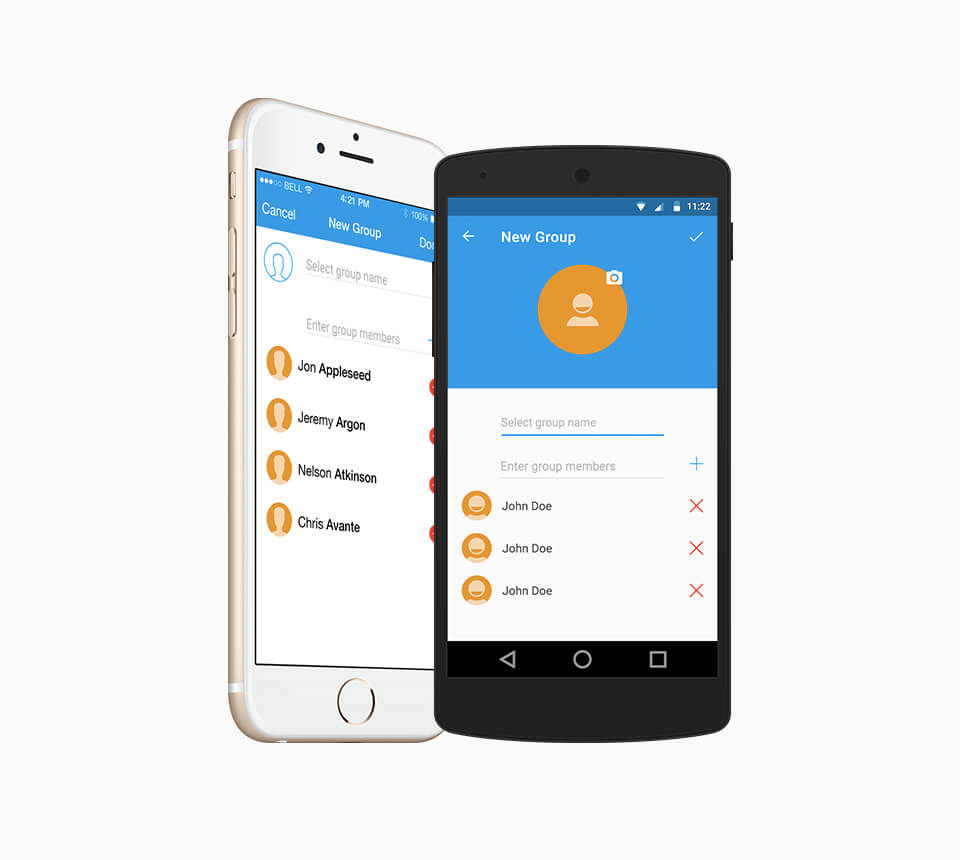 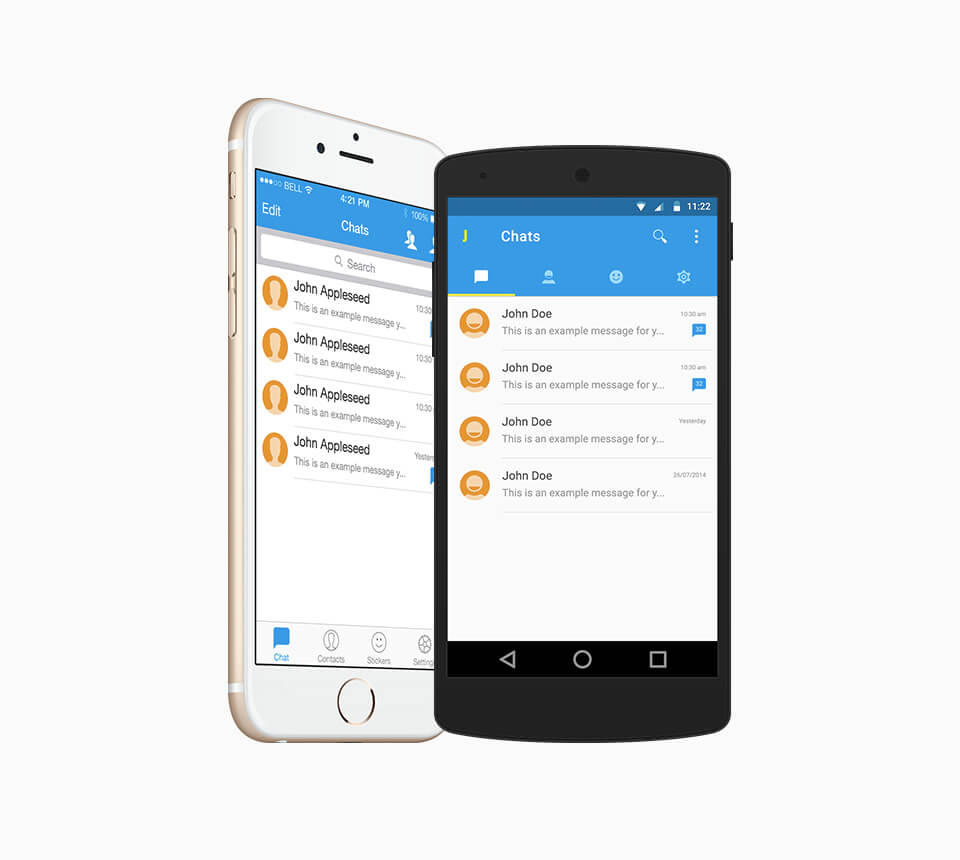 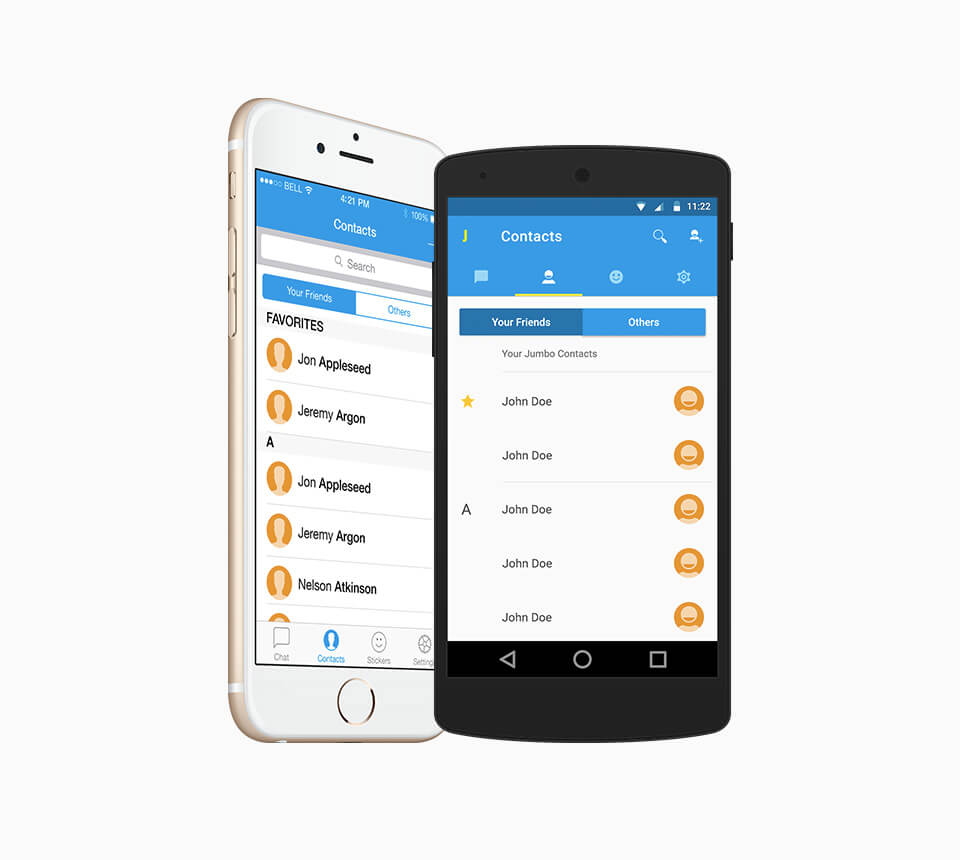 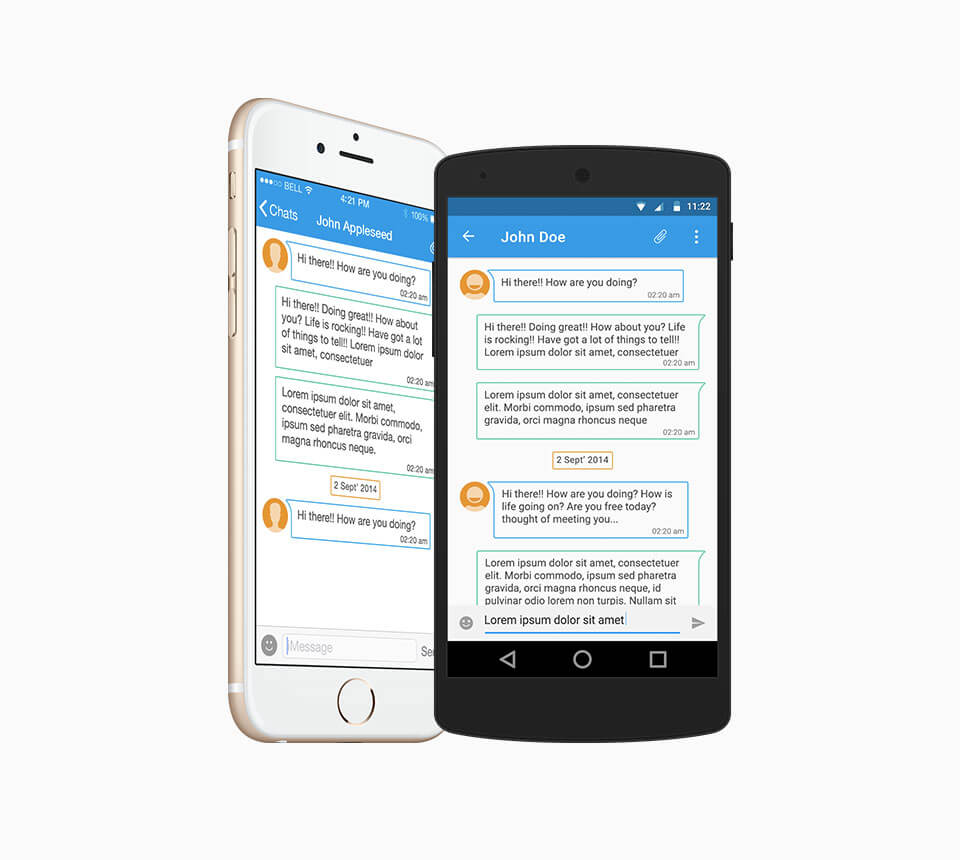 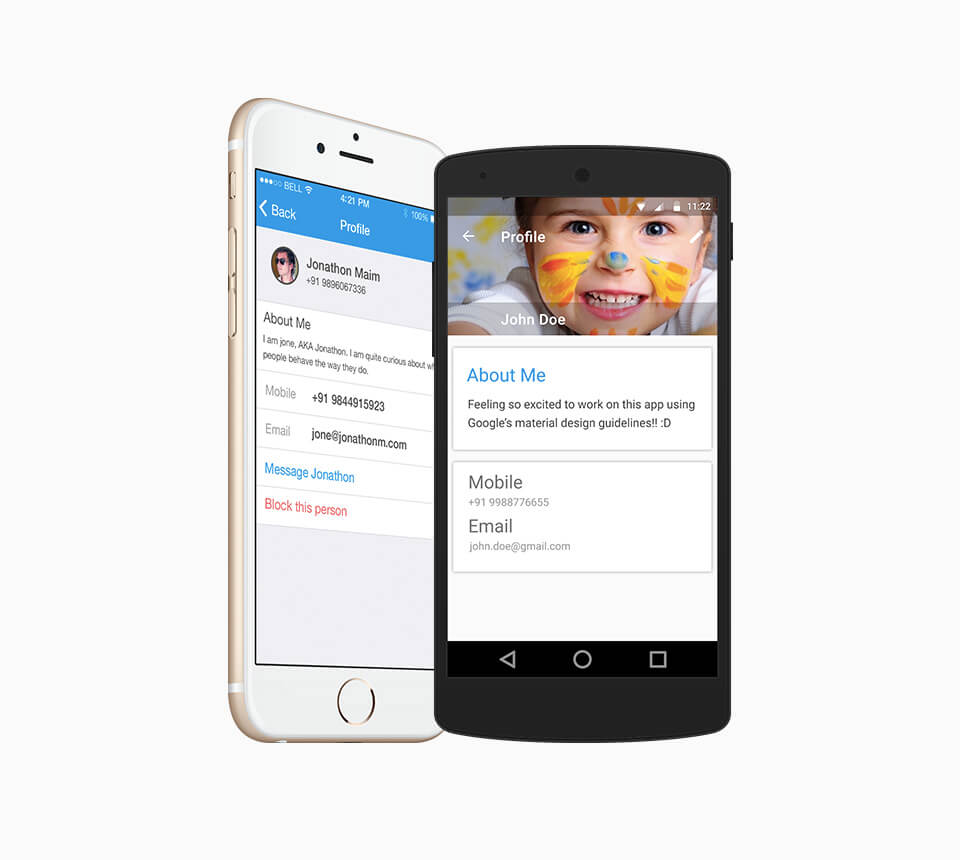